One staff member said they were I “appalled by the treatment of the staff over the past few years”, as the future of 15 jobs is under threat in latest consultation 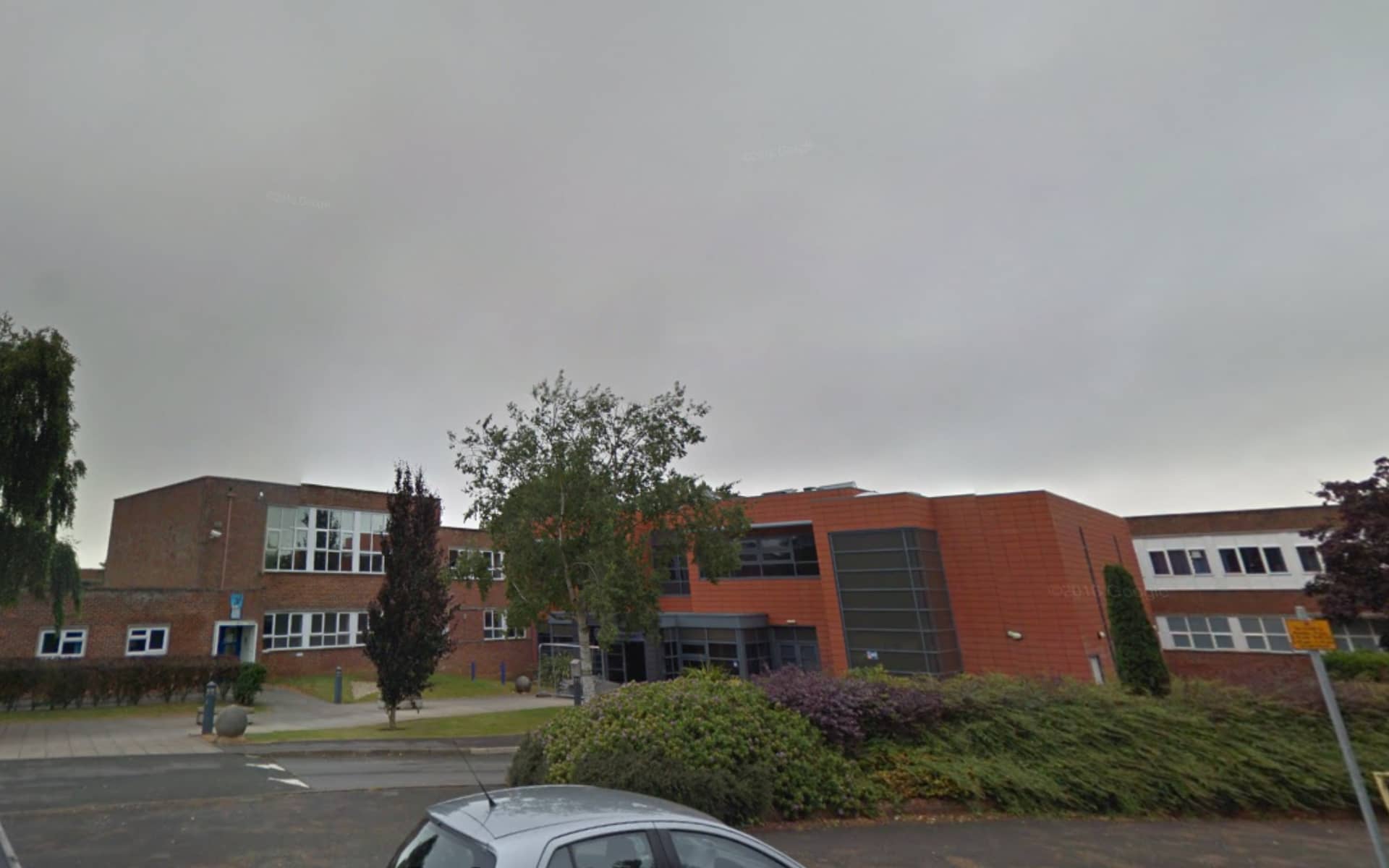 Trade unions have joined forces to challenge cost-cutting plans at The Bay CE School on the Isle of Wight which could see up to 15 jobs axed.

The proposed changes could see up to 15 jobs axed, with remaining staff suffering detrimental changes to their working hours and other terms and conditions.

[Staff] feel that above all else, the pupils and the wider community will suffer as a result of these changes due to a heavily increased workload leaving less time available to both fulfil their roles to the best of their ability, and support the most important part of any school, the pupils.

Call for fresh review of all financial detail
Meanwhile the academy’s financial statements are a mess, GMB says. Staffing costs are down as more than 100 per cent of budget, whereas they were previously 74 per cent, with staff numbers down since then.

Other figures are out of date and in some instances, don’t match detail by the employer on Government Websites.

Unions are requesting that the process be scrapped and a fresh review of all financial detail and potential impacts made.

New consultation document needed
A joint letter to be submitted to governors says unions are unanimous in calling for a new, fully comprehensive consultation document to be created, as it is strongly felt last year’s paper is not appropriate, with many changes to staffing levels during the past 12 months.

“The strength of feeling of the staff on this matter is quite extraordinary. They feel that above all else, the pupils and the wider community will suffer as a result of these changes due to a heavily increased workload leaving less time available to both fulfil their roles to the best of their ability, and support the most important part of any school, the pupils.

“All unions have concerns relating to the figures given, the impact of the cuts on safeguarding, health and safety and morale at the school, as well as the impact on young people within the community.

“There has been a stop-start mechanism to this process due to the pandemic and all unions involved believe that a fresh approach needs to be taken with a review of the proposals, an impact assessment on all roles going forward and that an updated set of figures be presented by the employer.”

Staff: Appalled by the treatment of the staff
A Bay School employee, who asked to remain anonymous, said,

“The consultation is being based on other secondary school models and not on our school or how it will operate under the staffing mechanism of others.

“We are dealing with an old school spread over three buildings, students from poor, vulnerable homes, higher rates of mental health problems after Covid, more behaviour problems after Covid, future building works, rooms not fit for purpose, large class sizes, teachers teaching many subjects and they should be taking all of these things into consideration.

“I am appalled by the treatment of the staff over the past few years. We had the news of the consultation previously which was stressful and upsetting with it then being put on hold as we were thrown into Covid.

“It saddens me that the very people who are potentially being made redundant or losing pay are the very people who kept the school going throughout all the lockdowns. The very staff who have been in for the children at their own risk, and many caught Covid themselves. The very people who tested thousands of students and staff with less protection than the NHS. Only now to be treated like this: shown the door or forced to do the same job or joint roles for less money.

“I am genuinely worried about the safety, the level of education and the happiness of our students if this goes ahead. If they took away one member of the leadership team it would pay for 4fourof us, who are on the floor helping run the school.

“I’m so fed up with them putting money above safety, well-being, education, support and community.”

Source: GMB – in their own words

newest oldest most voted
Colin
Sad to see what was once a very good school still making the headlines for all the wrong reasons. This is still partly the fallout from the botched three to two tier reorganisation many years ago along with the ludicrous Academy experiment which was a total failure here. The Federation currently running the school inherited a pig’s ear and a political bodge of an ”all through” school… Read more »
Vote Up19-1Vote Down