Let’s all get behind this former Sandown Bay pupil and vote for Jess today to help her win the British Breakthrough Award. 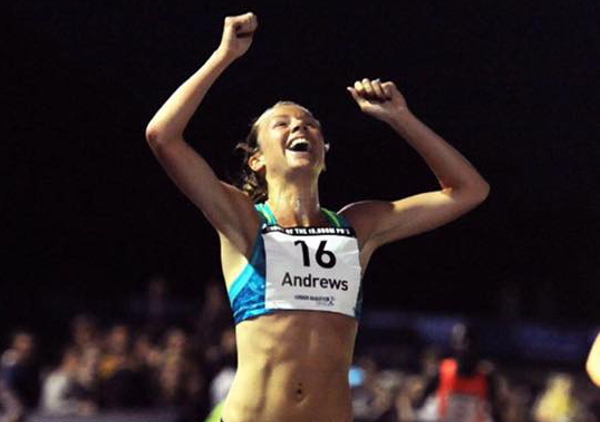 Jess Martin (née Andrews): Now based in Andorra, Martin returned from a competitive hiatus domestically with a bang at the Highgate Harriers Night of the 10,000m PBs to win the British title and qualify for the Olympics where she ran a 31:35.92 personal best.

Vote now
Voting ends today, so pop over to the AW Website and Vote Now for Jess.

Let’s help the entire Island get behind her.

Honored to be nominated as British breakthrough. Please have a look and vote 🙏😊 https://t.co/wHzBUuSmZD

Have voted and shared. Go Jess!