Find out how you could win a pair of adult weekend camping tickets for the 50th anniversary Isle of Wight Festival. 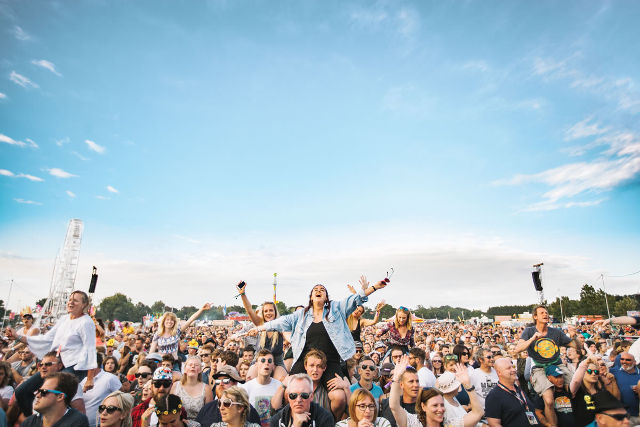 As part of Ian Gregory’s mammoth 10,000 cycle ride challenge this year for Prostate Cancer UK, he’s running a summer raffle with a pair of adult weekend camping tickets for the 2018 Isle of Wight Festival as the prize.

It’ll be the 50th anniversary of the first ever Isle of Wight Festival in 2018 (taking place 21st-24th June), so we’re expecting it to be something special.

These can be purchased from Ian at the ‘Jack up the 80s’ event this coming weekend. He says they’ll also be on sale soon at various stores around the Island.

Alternatively, if you can’t wait, either message Ian Gregory on Facebook or call him on (01983) 533516. You’ll have to wait until 1st December 2017 to find out if you’ve won as the announcement will be made at 3pm on that day.