The judges said it was difficult to choose just one winner within each category, so don’t feel discouraged if it wasn’t you. 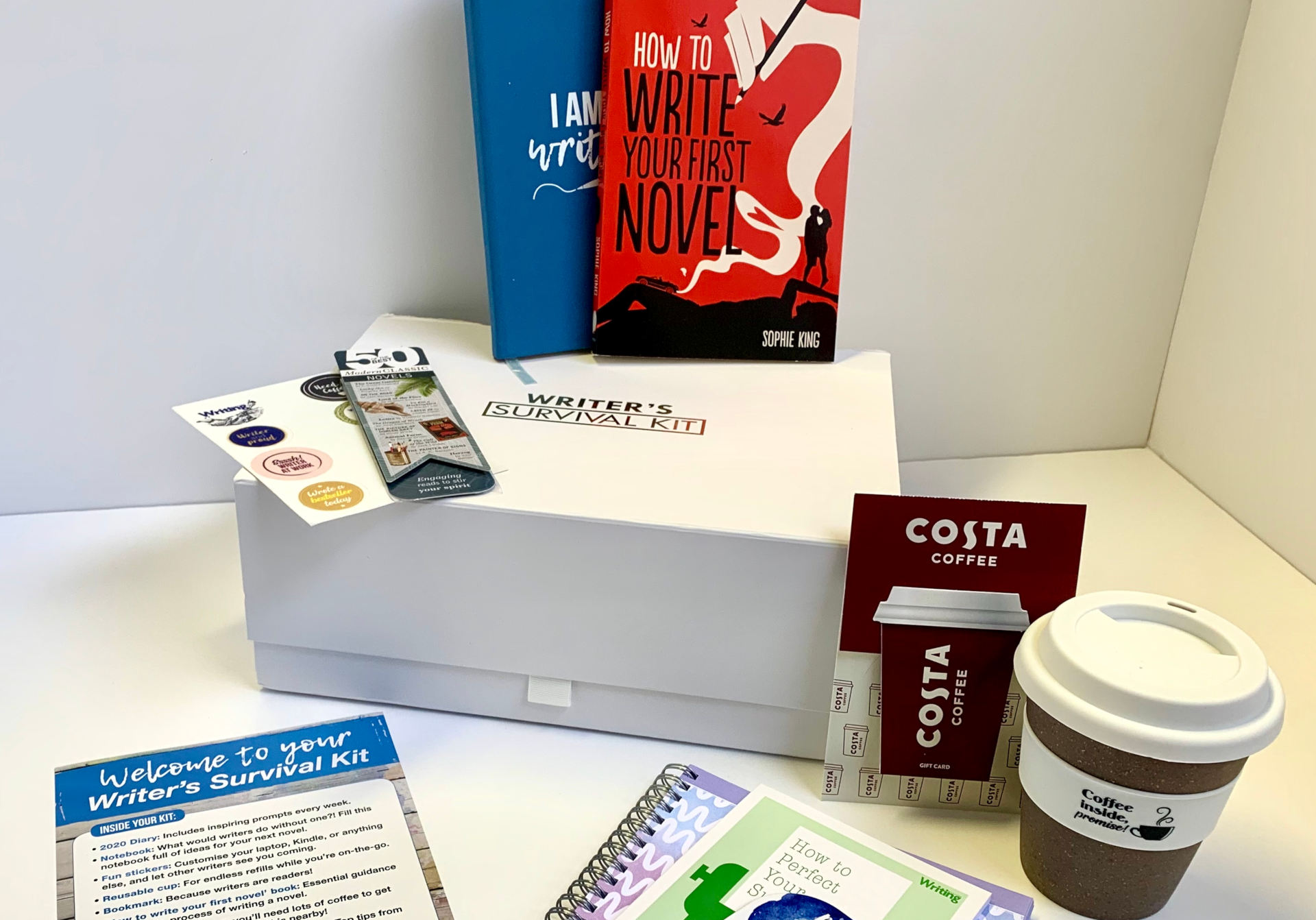 Through this competition which aimed to encourage anyone with a story in their head to express it, the charity hoped to broaden awareness that art can change lives and help combat social isolation.

“We hope this competition will encourage novices and experienced storytellers, young and old, to literally jot something down, or to record a few minutes of spoken word, to express themselves and connect.”

High quality of work
We are delighted to say that Jot received attention from budding authors of all ages and in response to all the entries received.

“The competition called for a page of a work in progress and it seems the entrants really made the most of the challenge with some great cliff hangers and suspense-filled endings!”

Our panel of judges, all with writing/academic backgrounds spoke so highly of the quality of work, describing it as ‘witty’ and ‘intelligent’ and even going so far as to say “I wish I could say I’d written it myself!” – high praise indeed!

The Judges
The Jot Judges were:

Following a judging panel discussion, we are very excited to share all the winners:

1st place – “The Friendless Jellyfish” by Anneke Henning
A very “neat” story about an unusual, small and pink jellyfish who lived in the Atlantic Ocean, who, due to her size, struggled to make friends. This story follows the adventures the jellyfish embarked upon on her quest to find friends. A “very deserving first-prize winner”, stated one of Jot’s judges.

2nd place – “The Printing Error” by Claudia Summers
A fantastic story about Stormie District Maternity Hospital, the birthplace of bugs and the place where they are declared as either leaders ‘Engaro’ or followers ‘Neerg’. With a brilliant plot-twist at the end, this story was described as “intriguing” by our judges and one even stated that they wanted to read on!

3rd place – “The Truth” by Lyra Ayachi
A very “warming” story about sisters Sydney and Zuri and their seemingly ordinary daily lives. That all changed one night when Zuri noticed their mum had gone outside in the middle of the night. Confused and intrigued, the sisters decided to follow her out the night after – what they witnessed left them in shock!

1st place – “Perfect Minds” by Mary Broadsmith
This fascinating story follows Mai’s journey on, arguably, one of the most important events of her life – passing the Choosing test in an attempt to become one of the ‘Chosen’. This “powerful opening page” left our judges intrigued about what would happen next!

2nd place – “The Fall of Everdale” by Katie Murray-Smith
Startled awake one night to the stench of sulphur, thick dark smoke and the sounds of bloodcurdling screams, this story follows Ira in her attempt to escape an unprecedented attack on her home. This entrancing chapter to what sounds like a gripping novel, filled with suspense and left us wanting more!

3rd place – “Stars Are Different in that Valley” by Emily Davies
A wonderfully written, fascinating and out-of-the-ordinary first chapter following the main protagonist, Adelais’ unusual experiences at school one day. The high level of description allowed us to picture the scene! A highly commendable entry!

1st place – “The Four Lords” by Toby Holmes
This “very original” and captivating story revolves around ‘The Four Lords’ hotel – “one of the hundreds Victorian style hotels you find in English seaside towns” and the experiences of one of the employees there on an average day of work.

A “convincing, cleanly written story with good detail story” states one of our judges, with another adding that the descriptive element was so well written that they could “instantly recognise the type of hotel” meant. A very strong entry and a deserving first place winner!

2nd place – “Available” by Sam Todd
An excellent poem, which has been deemed by the judges as “witty”, “clever” and “intelligent”. When asked what they thought about this poem, the judges had nothing but admiration for this wonderful piece and its author!

3rd place – “The Dust That Clings to Our Feet” by Hillard Morley
An unusual story, but one which gripped the judges and received a plethora of admiration! Its well-written dialogue “rings true” and left the judges wanting more!

All shortlisted entries will be published online at https://independentarts.org.uk/jot_competition/, so be sure to keep an eye out and give all the wonderful entries a read!

“We would like to thank and congratulate every single one of those who entered Jot. It was difficult to choose just one winner within each category, so please don’t feel discouraged! We hope that everyone who entered pursues their writing ambitions further!”

There appears to be a category missing. Creative writing by IW Councillors. Winner Cllr. Ward for two sagas; “The bridge that floats” and “Island Rogues”, two fantasies based on everyday life on a small Island.