A budget for the post-truth era, say Isle of Wight Labour

Island Labour chair, Julian Critchley says “it’s the wealthiest 10% of the population who benefit, while the rest of us continue to be squeezed”. 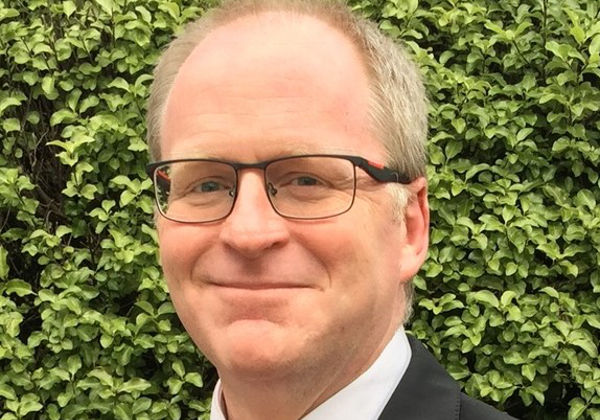 “I suppose this is the perfect budget for the post-truth era. The cuts continue, austerity continues, ordinary people continue to be hammered with low wages, poor job security and reduced social security, yet the Chancellor stands up in the House of Commons and simply says none of this is happening.

“It’s bizarre; as if the Tories are trying to re-enact the story of the Emperor’s New Clothes.”

Cuts, cuts, cuts
He went on to say,

“Here on the Island, our schools desperately require funds after years of real terms cuts. Our hospital services are still being removed from the Island.

Our police numbers have been cut. Our fire service is threatened with cuts. Social care is in dire straits. The Council’s budget remains a fraction of what it was seven years ago.

“We are still a low-wage, insecure employment economy, with empty units in every high street on the Island showing how squeezed our wallets are.”

“Yet Hammond says apparently this isn’t happening. He offers those desperate schools a fraction of what he has taken away, and insults them by saying it’s for ‘little extras’.

“He cynically spins an old announcement about the NHS by re-announcing it again. He puts a sticking plaster on the gaping wound of the Universal Credit disaster. And typically for a Tory government, it’s the wealthiest 10% of the population who benefit, while the rest of us continue to be squeezed.”

The naked truth behind the charade
He finished by saying,

“The Tories are running scared, as they know the people have had enough of their ideological assault on public services. So they’re borrowing Labour’s language. But unlike Labour, there’s nothing behind the Tory rhetoric.

“Much of the billionaire-owned media will doubtless shout wildly about how beautiful the Emperor’s suit is, but the rest of us can see the naked truth behind the charade.”

4 Comments on "A budget for the post-truth era, say Isle of Wight Labour"

We’re surely not expected to believe that this Labour leadership would do anything other than bankrupt the country, as most Labour governments have done? However Corbyn and his cronies have absolutely no grasp of financial common sense.

He seems to be going off-message; Labour’s shadow chancellor is welcoming the tax cuts for the better off, and won’t reverse them.

The Shadow Chancellor has welcomed one of the few good things in this Budget, but something the Government couldn’t really avoid doing. A Budget that pretends to end austerity, but in reality will continue to hammer public services and those at the sharp end of service cuts.

By ‘good thing’ I mean tax cuts for the lower paid. By ‘couldn’t avoid’ I mean those cuts. Of course a Government for the many not the few would increase taxation on the rich, so that we are all in it together !