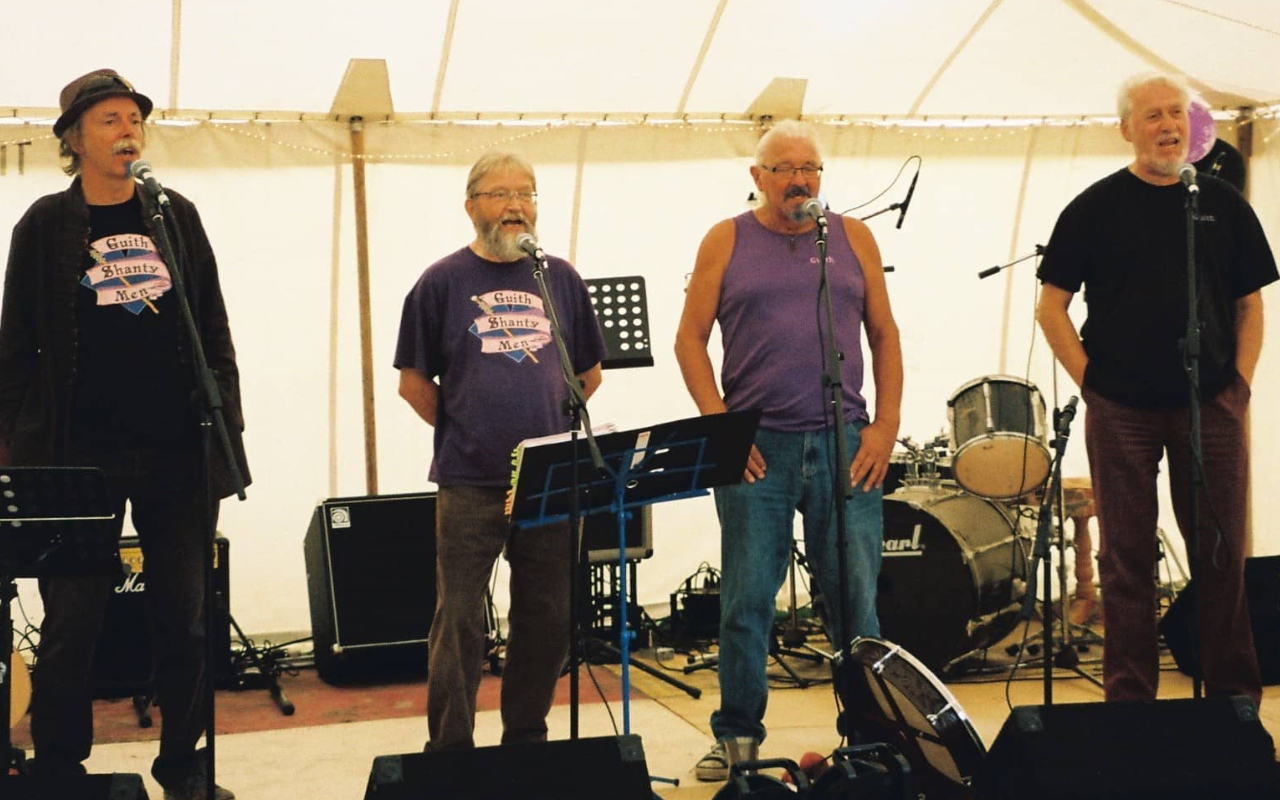 You may not have heard of Dame Agnes Weston, but she was a great woman with some close ties to the Isle of Wight.

Aggie, as she was known, was a Victorian philanthropist who did much to support sailors and their families at a time when pay in the Royal Navy was low and conditions poor.

Aggie Fest 2021 is on online event to celebrate her life and works.

Inspired and organised by Ryde resident, Maureen Forster, the event will be streamed on YouTube from 7.30pm tonight (Friday 26th March).

“There are many ex-Navy people living on the Island – my partner, Allan, joined up when he was just 15 years old.

“This date would have been her birthday and we wanted to mark the occasion with an evening of music and memories.”

Background
Aggie was born in 1840. She began writing to serving sailors in and, as her knowledge of their lives grew, she opened the first Sailors Rest in Plymouth in 1876 followed by one in Portsmouth in 1878.

Her good works soon came to the attention of Queen Victoria, hence the link to the Island. In 1892 the Queen issued a Royal Warrant bestowing the title of “Royal” on the sailors’ rests.

“The modern day Aggies charity continues to provide much needed help and support to Navy personnel and their families.

“Aggie Fest aims to celebrate this through songs about the sea together with memories of those who know of the good works of the charity.”

Online Aggie Fest
Aggie Fest first began in 2019 when Maureen organised a series of local events in and around Monkton Street in Ryde. Plans for a bigger event last year had to be shelved due to Covid-19 but, not be deterred, Maureen decided that taking the Festival online was the way forward for 2021.

She enlisted the help of two local folk singers, John Bentley and John Hacker, who have been organising a series of online events over the past year – one thing led to another and the online Aggie Fest was born.

What to expect
The evening will feature a range of local and mainland folk singers performing songs about the seafaring life. These include Devon folk singer Jim Causley who appeared at Aggie Fest 2019 and local sea shanty group “Guith.”

There will also be poems, a children’s story and recollections of what Aggies charity has meant to local Islanders. Those tuning into the event will also be asked to make a donation to the Aggie Weston charity.

News shared by John on behalf of Aggie Fest. Ed