Although the HMO residents would not be placed directly from the street, neighbours said they ‘would not feel safe’ having the tenants on their doorstep 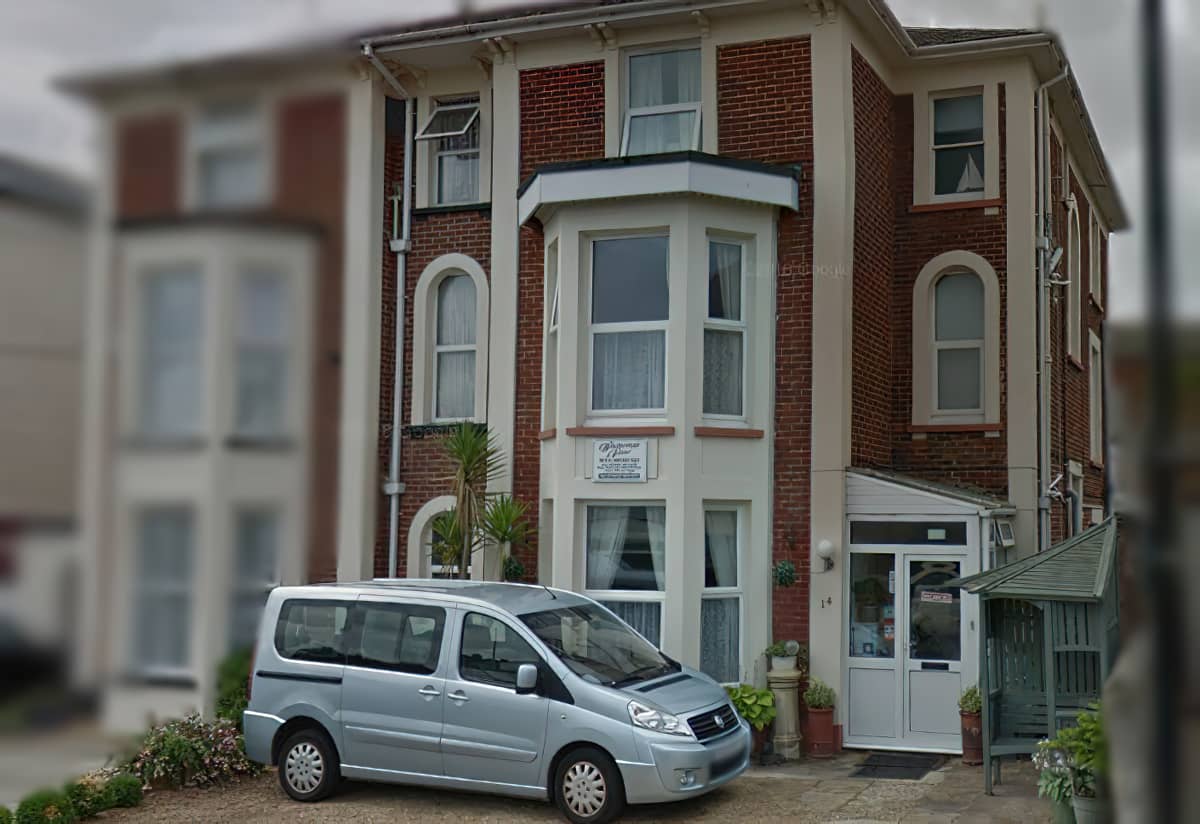 After residents and the Deputy Mayor fought against the proposals, plans for a homeless recovery hostel in Sandown have been withdrawn.

Plans were submitted in February, by Two Saints, a not-for-profit service, to turn the former Hendre B&B, on Leed Street, into an eight-bed house of multiple occupation (HMO) to be used as part of the Isle of Wight Council’s homeless pathway, to try and help people stay off the streets.

“We believe the property to be a really good opportunity to change lives and enable people to take new steps on their individual journeys.”

In a letter on the council’s planning register from Oliver Boulter, the council’s strategic manager for planning and infrastructure, it shows Two Saints asked for the application to be withdrawn on Friday, 16th April.

Residents opposed plans
However, residents, joined by the Deputy Mayor Paul Brading, were unhappy with the proposal and called for it to be turned down in more than 30 objections and two petitions, which were signed by nearly 160 people.

Many residents in their objections said the HMO would attract tenants like ex-convicts, which would go against the safe, family neighbourhood.

Objections: ‘Would not feel safe’
ne mother said she was concerned having the HMO on the street would make a ‘scary and intimidating atmosphere’ for her son, as anti-social behaviour came ‘hand in hand’ with this type of accommodation.

Residents said they were already ‘blighted by HMOs’ in the area, ‘sick of the trouble they cause’ and ‘would not feel safe’ having the tenants on their doorstep.

Comments were also left about the lack of dialogue between Two Saints and Leed Street residents as well as Sandown Town Council.

newest oldest most voted
Angela Hewitt
The trouble VentnorLad is everyone is a NIMBY one way or another. I call them the common peoples House of Lords. It is easy to criticise when it doesn’t affect you. Maybe the applicant should have considered the neighbours reaction before applying. Maybe the applicant should have consulted with the neighbours first and reassured them of their intentions. Maybe there are better places to give the homeless… Read more »
Vote Up12-2Vote Down
VentnorLad

I really hope a less selfish community than that on Leed Street in Sandown can be found to welcome and support some of our struggling fellow citizens.

Genuinely saddened by this.