As part of its support, Wightlink provides discounted travel and helps to promote the many achievements and events of its beneficiaries through its social media pages 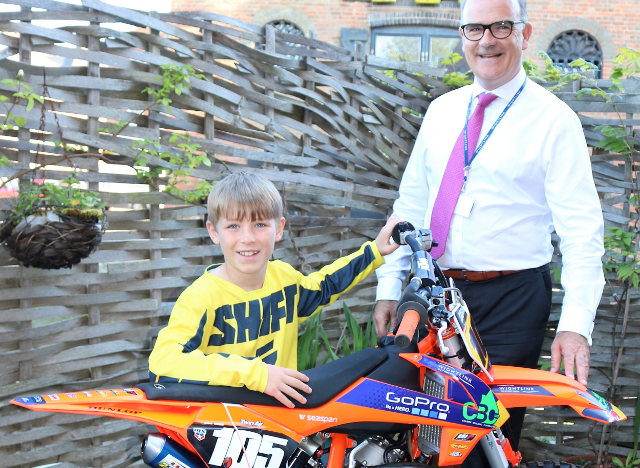 What do an underwater hockey player, a skateboarding champion, an 81-year-old swimmer, jazz musicians, carnival and theatre supremoes, a rising Motocross star and a team of Lycra-clad cyclists all have in common?  Answer – they were all part of a group of over 120 people sponsored by Wightlink who gathered to celebrate their successes at a special event.

The event, at Quay Arts in Newport – which itself benefits from Wightlink’s sponsorship, was held for the second year in a row, to provide an informal opportunity for Wightlink senior staff to meet with the groups and individuals that they sponsor to find out more about their achievements and the many events and fixtures they have planned in the year ahead.

As part of its support, Wightlink provides discounted travel and helps to promote the many achievements and events of its beneficiaries through its social media pages; including its Facebook page ‘Wightlink in the Community’.

“It was a real pleasure to have the opportunity to talk to so many of the people and organisations that we sponsor and to hear about their hugely inspiring achievements.

“The Island has a wealth of sporting talent that it should be rightly proud of and we are delighted to be able to play our part in supporting them and the many organisations who bring art, theatre, music and sporting opportunities to the local community.”

“We couldn’t work without what we get from Wightlink.

“I don’t think people realise what they do for people like us and what they bring to the Island.”