Damaged yacht towed back to shore by Cowes RNLI

After the yacht became entangled in a marker buoy, and because of strong west-going tide, Cowes RNLI was tasked with towing the yacht back to shore. 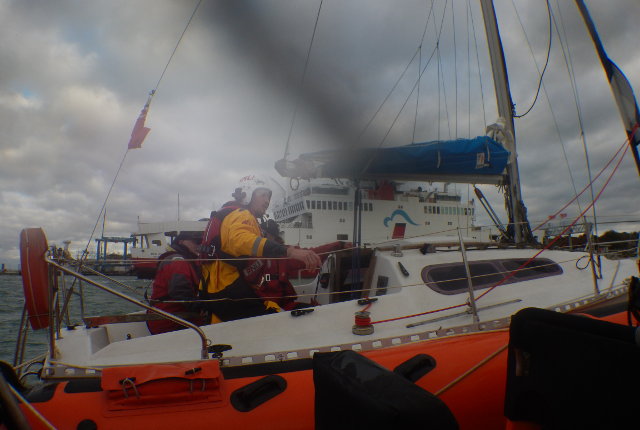 A 28-foot yacht that became entangled in a marker buoy on Saturday afternoon was eventually towed into Cowes by the local RNLI lifeboat.

The marker buoy was to the west of the Royal Yacht Squadron.

Strong tide required RNLI assistance
Initially, after being freed of the buoy the yacht, with two persons aboard, was taken in tow by a training yacht from the United Kingdom Sailing Academy.

But because of the very strong west-going tide the RNLI’s more powerful twin-engined boat proved more effective for the task.

Also in attendance onshore was an Island-based coastguard team.

The lifeboat launched at 2.43 pm and returned to station nearly an hour later.