Decision on Southampton Airport expansion made after 19 hour meeting

After 19 hours of debate and listening to both sides of the argument councillors on Eastleigh Borough Council made their decision at 2.15am this morning 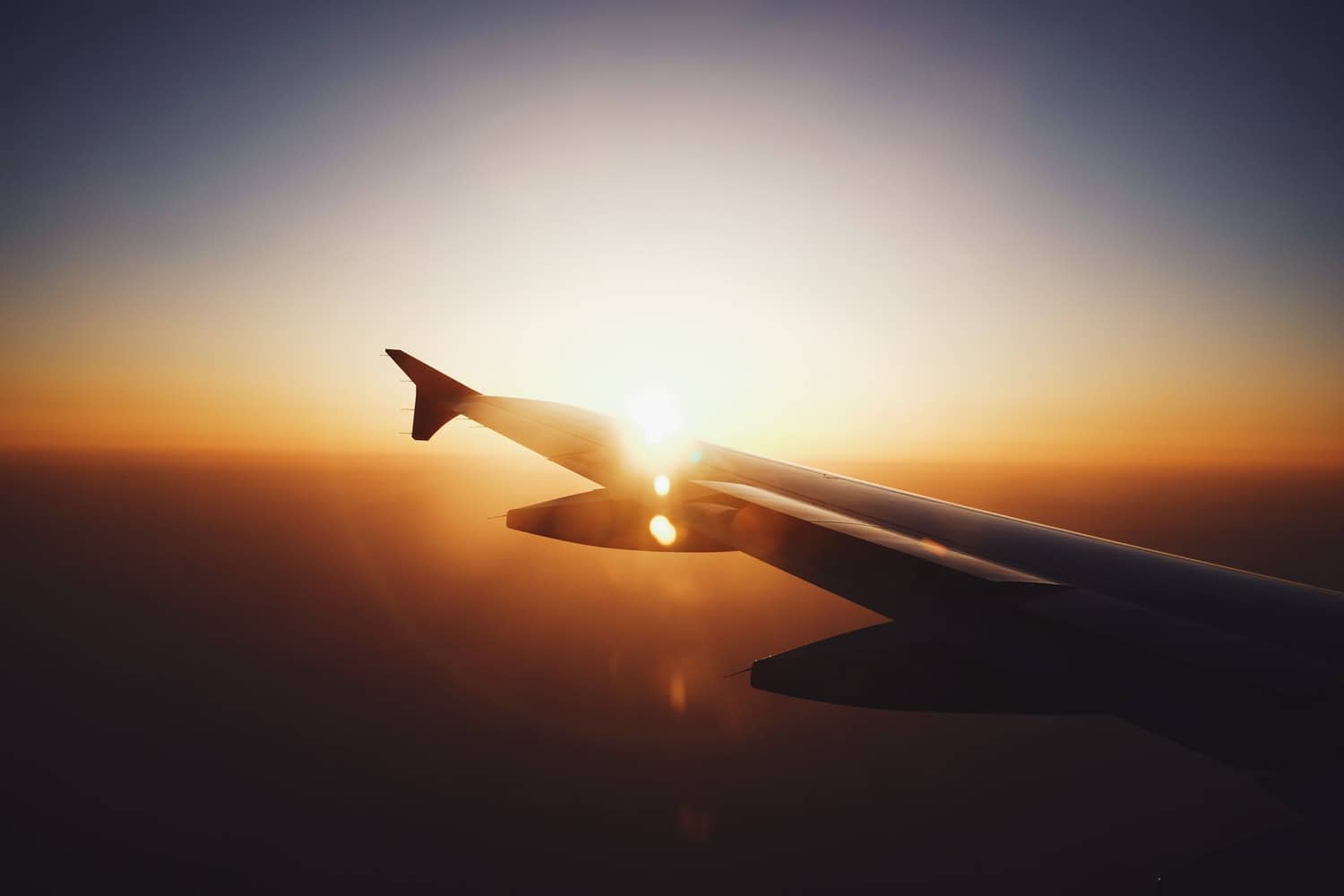 After 19 hours of deliberations, plans to expand the runway at Southampton Airport have been given the green light.

Twenty-two councillors voted in favour of the proposals to expand the runway by 164m.

Thirteen councillors voted against the plans and one abstained.

Over the past two days hundreds of people watched the online debate over the plans that have literally divided public opinion.

For and against
On the one hand, campaigners and some residents called for the plans to be refused on the grounds of climate change, noise and pollution.

On the other hand, residents and the local business community asked for the plans to be approved saying the move would boost the local economy and create new jobs.

Several residents and councillors raised concerns over the impact the runway extension would have on noise and climate change.

Officers: “Moderate adverse impact”
It comes as it was previously revealed that the number of people affected by noise would go from 11,450 in 2020 to 46,050 in 2033, if the expansion went ahead.

But officers said the mitigation measures proposed – including insulation and a cap on vehicles to restrict passengers to 3m per annum –  would result in a “moderate adverse impact”.

In the 19-hour long debate councillors were also told that the expansion would create  more than 1,000 jobs, boost the local economy and result in a £15m investment.

Over 200 spoke
More than 200 people had registered to speak at the meeting and made their point perfectly clear.

Southampton Airport bosses said they would have to face difficult decisions if the plans were going to be rejected.

“It’s a very divisive issue. This is our plan to adapt, to make sure we become a viable business again. We cannot sustain loss of £8m a year. There’s no maths that suggest the airport will be ok. There’s nobody here denying a climate emergency.

“With a sound economy we can find a technological solution which would decarbonise the country. Back the airport, back the development of green technology. You tonight hold the keys to thousands of jobs.

“A vote for the runway extension secures our future, it secures current jobs, it creates more jobs.”

It was just over 2.15am of 10th April when 22 councillors voted in favour of the plans, 13 against and one abstained.

Therefore because of the mad dash to fly, when climate change raises the sea level and half of Southampton gets flooded will those who voted for this expansion be thanked by their kids? The Government are spouting about being carbon neutral which is not carbon zero, but allow airports to exand? Madness.

Vote Up27-8Vote Down
Benny C
I think you’ll find that if Southampton doesn’t, Bournemouth and Bristol will be swift ans smart enough to take the lost trade. Bristol already has long term airport expansion plans. Restricting local economies isn’t helping future generations either. Balance is needed. We don’t yet have the technology to be carbon zero at a price we can all afford. To get to that we need to generate wealth… Read more »
Vote Up5-13Vote Down
railwayphil

And if I may add to my previous comment. Portsmouth Council is to introduce an vehicle emission tax this year and there are major seafaront rising sea level defenses being built due to climate change. Which Council is right?

Vote Up9-1Vote Down
Benny C
Southampton are looking at the same emissions restrictions as are Birmingham (July 2021 start). All that does is raise consumer costs because the hauliers who pay the lions share of the fees just put up prices. Stifling one airport won’t stop sea levels rising. We need trillions to pay for climate change measures, not a bit less plastic here and a solar panel over there. Every gas… Read more »
Vote Up2-8Vote Down
prospero

A difficult decision but I think the right one. It will save a lot in traffic congestion going to other airports: it iwll bring mush needed economic activity to the area, including the Island and will not make much extra noise.
I only hope that sooner or later an airline will reintroduce those useful flybe routes

The additional noise will affect some 46,000 people who live close to it.

Madness off any known scale as we face rising Co2 levels and temperatures.

There is no Plant B.

Covid19 is not yet beaten either, do we really need more airport capacity when most of the aviation industry is dormant and mothballed.

This has to be one of the most idiotic choices ever made.

Vote Up34-26Vote Down
Benny C
Lets think a little harder about this. 1. Refusing to build an airport doesn’t stop flights, it simply diverts them to places where others reap the jobs and economic benefits. 2. Ultimately, condemning this airport to the second division would see it in irreversible decline. It already has a huge amount of embedded carbon. if forced into redevelopment, the site would just create a whole lot more… Read more »
Vote Up25-15Vote Down
wellsm

You have made a lot of very sensible points.

Vote Up11-12Vote Down
hialtitude
@Benny C Can’t help thinking you have swallowed the ‘any economic growth is good’ pill on this issue. There are plenty of ways to generate growth without damaging the environment, the expansion of airports is not one of them. I am guessing from your comments that you haven’t lived with the reality of living close to an airport or flightpath, I have, it is an experience I… Read more »
Vote Up12-4Vote Down
Benny C

I lived close to Heathrow for 20 years. Years ago I remember I could read Concordes number on its wings from my mates garden in Barnes. Those homes are worth millions today. I wish I hadn’t sold up. After a while it became background noise.

Sorry, I have no idea why that came up twice.

Vote Up70Vote Down
Benny C
Eventually we will all travel less, maybe. But change like that is either forced by governments or changed voluntarily by future generations. It’s not an on/off switch however much we want it to be. I suspect it’s more likely that one of the most lucrative and economically important industries on the planet will clean up its act rather than contract in size. It has the capacity and… Read more »
Vote Up4-10Vote Down