Mountbatten music concerts are for everyone and anyone to attend. They hope as many people as possible find out the hospice is a warm and inviting place where memories can be made. 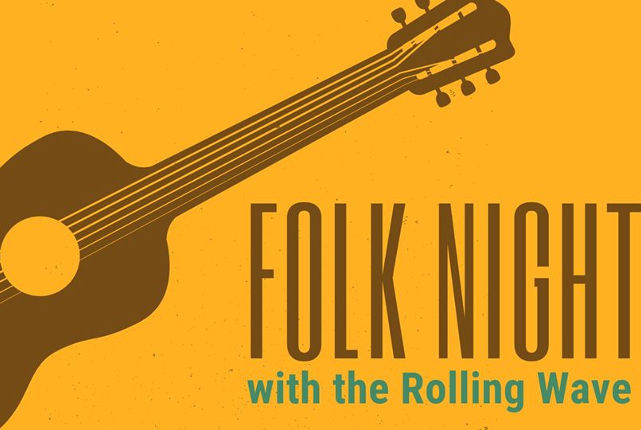 A foot-tapping folk night special is set to kick off the new Mountbatten Concert Series in style next month.

Mountbatten is delighted that acclaimed folk musician Mick Sands and fellow band members, known collectively as The Rolling Wave, will perform from 7:30pm on Thursday 5 September 2019.

Mick Sands, who sings and plays flute, whistle and bodhran, has been a traditional singer and musician for 40 years. For more than 25 years, he was a classical theatre composer with the RSC, the Royal National Theatre, the Peter Hall Company and many others, both at home and abroad.

He has also recorded with the RTE Orchestra and was the 2014 ‘Vocalist of the Year’ on the U.S. Radio station “Live Ireland” based in Chicago.

“Expect music and song stories that range from the hilarious to the haunting and the healing; rhythmic dance tunes to set your feet tapping!”

The remaining band members are:

“I’m really pleased Mick and his fellow musicians have agreed to come and perform – I have heard their music many times, and they always get a great reception!

“As we launch our concert series for this year, it’s important to reflect on the power of music for making us all feel connected and part of something.

“Our music concerts are for everyone and anyone to attend, and we hope that as many people as possible will come and find out the our hospice is a warm and inviting place where memories can be made.”

Admission is £10 and there is no need to book. Refreshments and free parking are also available.