Cllr Brodie says he knows his proposals will be rubbished by the Conservative ruling group, but fears they are building up an “election war chest” with reserves that are “way over what is required”. 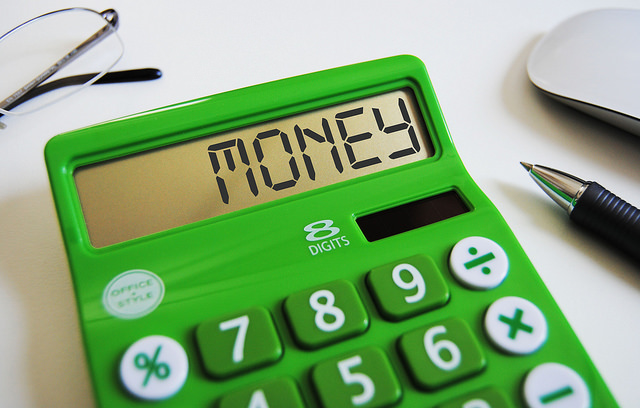 This is in response to the ruling Conservative group’s own Budget proposal and is in itself subject to prior Officer approval; a new requirement.

Not expecting approval from Tories
In recognition that his amendment will not be approved by the ruling group, Cllr Brodie has limited his proposals this year to trying to lessen the administration’s annual cuts to services for vulnerable older and disabled adults, to family centres, and to support for families with disabled children.

Also he seeks to have the proposed evening parking charges abandoned, which are proving very unpopular in Newport, where he is the Parish Council Chair.

Make use of ASDA money
Cllr Brodie has put together a package of £1.27m reductions in the Conservative budget cuts and fee increases by identifying that around £7.7m of the £17.2m Asda capital receipt has still not been spent on projects agreed two years ago for funding from this receipt.

He argues that this money should be put to good use now, with any subsequent progress on these projects being funded out of very healthy reserves, which apart from the large amount of unspent Asda money amount to £13m. Twice what the Finance Director recommends is required.

“It has always been my view that you cannot complain about Tory budget cuts if you don’t try to propose something as an alternative, whether from inside or outside of the Council. Even if it can only gives a flavour of your broader opposition.

“I know my proposals will be rubbished by the Tories and voted down heavily by their huge majority. However, I am concerned that they are building up an election war chest with reserves that are way over what is required. They prefer to stash away public money for election purposes instead of protecting public services.

“As a socialist I prefer to defend services where possible, rather than leave unchallenged their austerity-driven devastation. Something the Government told us last autumn should have ended by now. Obviously it hasn’t.”

Image: gotcredit under CC BY 2.0

newest oldest most voted
Colin
The Asda money will be frittered away a bit at a time without being spent on any capital project. Is some of this money not being used for the so called “smoothing” in the accounts as the “rules” for the use of this capital receipt seem change once someone decides they want to get their sticky little fingers on it? I’m concerned that the council propose to… Read more »
Vote Up330Vote Down
Eagle eye
Am I reading this article correctly? “is in itself subject to prior Officer approval; a new requirement.” Who approved this new requirement? Cllr Brodie is an ELECTED member of the council, since when did he become subservient to council officers who are employees? It now proves that the leader and his gang are not fit for office if they have officers making decisions over ELECTED councillors submissions.
Vote Up30-2Vote Down
Geoff Brodie
Since when ? Since the Conservatives took over back in 2017. Budget submissions now have to be approved by the Finance Director – from Portsmouth – and are subject to his commentary as to whether they have his approval. This used to be a political debate each year, but the ‘Leader’ and his gang don’t like democracy. From the Monitoring Officer to all Councillors last month: “In… Read more »
Vote Up28-2Vote Down
jasoncarter

I wonder which percentage of the Brexit leave voting electorate of the Island are aware of this, at the same time as decrying the EU Parliament as undemocratic, with decisions made by ’unelected officials’?