Family forced into £2,500 tonsil removal for teenager after NHS refusal to fund operation

The teenager has raised the issue with her GP throughout 2020 and being given multiple courses of antibiotics, but told she’d not had tonsillitis enough times this year to even get a referral to the ENT consultant on the Island 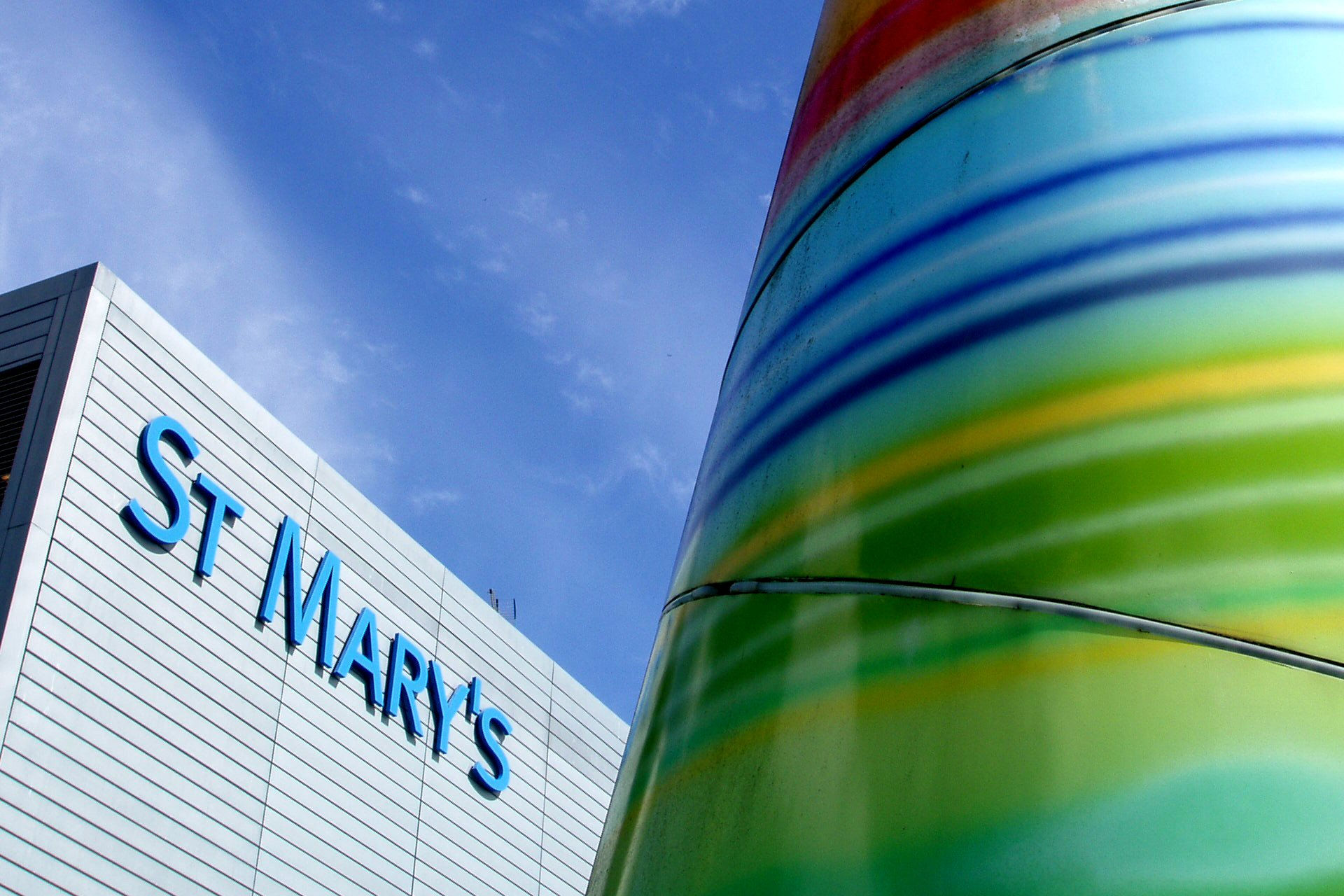 A 17-year old girl is being forced to seek private treatment on her tonsils – which at times make it hard to breathe – after the NHS said it would not fund their removal.

The girl’s mother, Elizabeth Collings, said her daughter has suffered since she was a toddler and was told by ear, nose and throat (ENT) consultants, both NHS and privately, her tonsils would reduce in size.

Collings: They get massive and she cannot breathe
Now, years later, Mrs Collings says they haven’t.

“Every time she gets a cold they go straight to her tonsils, they get massive and she cannot breathe. Even without an infection, her tonsils are still huge.”

Her daughter has had to find a different way of breathing, particularly when exercising, so she is able to participate without passing out.

Collings: Being forced into having to do this is unfair
With no other option to get them removed, Mrs Collings and her daughter have been to see private consultants in Southampton who told her it would cost more than £2,500 to have them removed.

“We don’t have the sort of money, but we are doing this for our daughter because she needs to have it done. But being forced into having to do this is unfair.

“The first thing the ENT consultant said when he saw her tonsils was he thought they ought to come out.

“They didn’t take her seriously and it made her feel very uncomfortable.

“Doctors have a duty of care to keep people healthy and it would not have taken the GP a lot to refer her to the ENT on the Island, but he wouldn’t.”

Legg: In line with national guidelines
Dr Michele Legg, clinical chair of Isle of Wight NHS Clinical Commissioning Group (CCG), said while she could not comment on individual cases, tonsillitis was a common childhood illness which could continue into teenage years and adulthood, causing ‘severe pain and discomfort’.

“Generally having your tonsils removed is not routinely funded by the NHS. The Island follows the same set of clinical criteria as Hampshire when it comes to funding this type of procedure. These guidelines are also in line with national ones.”

In exceptional circumstances, Dr Legg said, patients can make an individual funding request to the CCG for consideration if they do not meet the relevant clinical criteria.

7 Comments on "Family forced into £2,500 tonsil removal for teenager after NHS refusal to fund operation"

newest oldest most voted
JossS
Disgraceful, I bet if it was George, Charlotte, Louis or any other Royal child they’d be in hospital the next day or before! Yes they may be private but we, the taxpayers, are still paying for it. Good luck with any ENT referral on the island it’s 20 weeks or longer to see the Consultant and that’s only if you’re lucky. For goodness sake Dr Legg and… Read more »
Vote Up38-11Vote Down
lauque

So the national guidelines permit a toddler to grow up with chronic infections and chronic pain, and still don’t recommend treating her although the problem persists more than 10 years later. Disgraceful. And yes, this sort of thing will become commonplace if something is not done urgently to halt privatisation.

There’s not so many rainbows in windows nowadays.

Vote Up14-2Vote Down
movinon
The NHS covers less and less these days. It is increasingly becoming just an emergency service, only in part due to the virus outbreak. The Tory government spent ten years squeezing them down to crisis level. Yet knowing this the public returned the Tories with an 80 seat majority. Any reasonable person would conclude that the public don’t actually care, which must be the message that the… Read more »
Vote Up120Vote Down
andy

I think you were dead luck to get to see your GP. Whenever I telephone my practice they don’t even answer the phone. I think they’ve all gone into hiding. They certainly won’t want to look down anyone’s throat with all this covid stuff going on.

So… why exactly were the family not advised that they could apply for funding?