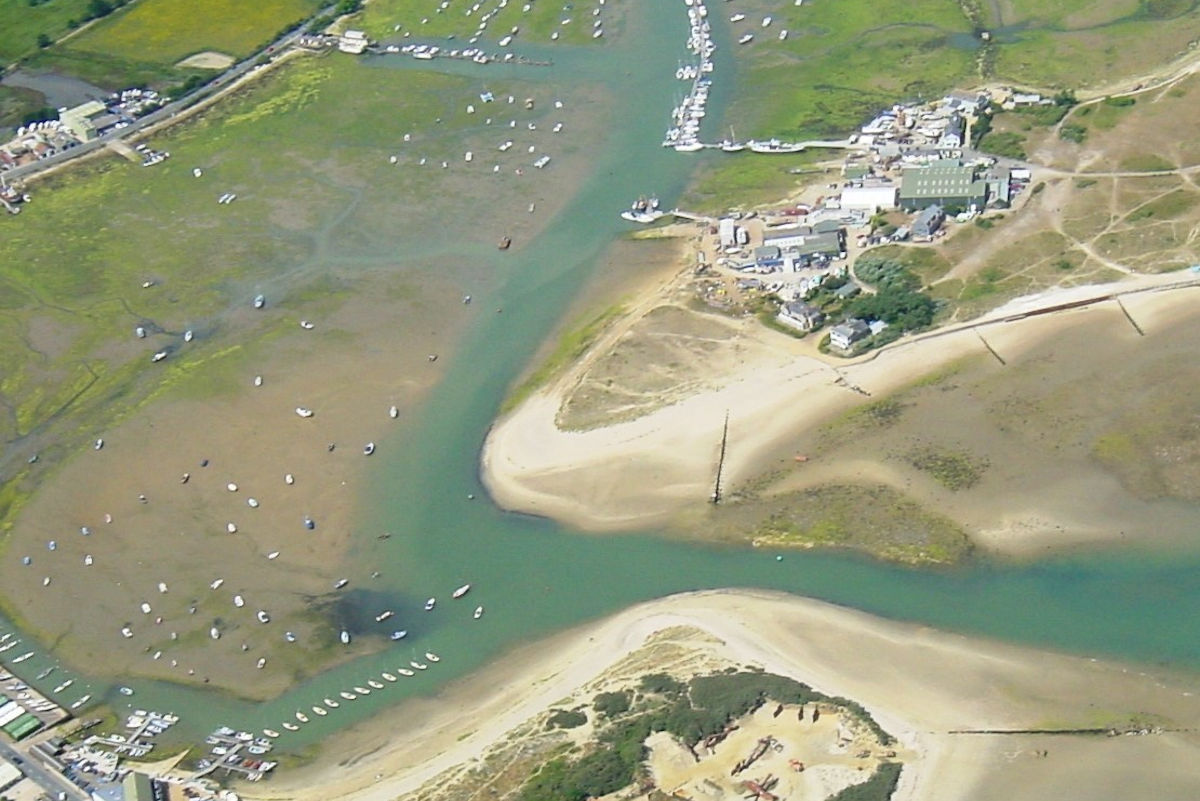 Dredging is promised to start again in Bembridge Harbour on 1st April 2020. If this happens it will be good news, as many areas have not been dredged for a number of years and urgently need it simply to allow boats to continue to use the Harbour. But will it be sufficient to halt (let alone reverse) the Harbour’s rapid siltation?

If it continues at its current rate, in as little as 15 years we could see a sand bank showing in the middle of the harbour even at high tide, right where boats currently sail.

According to Mr Gully,

“The equivalent of four 10-tonne truck loads of sand from the sea and silt from the river settle in the harbour daily.  Yet over the last seven years, only an average half a truck load a day has been dredged from inside the harbour.

“A 2009 public report by the Environment Agency and the Isle of Wight Council had already warned about this trend – similarly based on survey evidence.

“However, the latest LiDAR data reveals the  quantities and distribution of material entering the harbour over a 20 year period. Now, we can differentiate between silt and sand, allowing us to have some idea of  how much of the build up is coming from the river and how much from the sea. The worrying conclusion is that the rate at which the harbour is filling up has accelerated.

“With a much clearer picture of the problem, we can start to talk with confidence about causes and, most importantly, possible solutions. Bembridge Harbour Trust has already made numerous positive suggestions, actively supported and raised money for the groyne project and could even help to raise financial help for other projects if needed.”

The full Siltation Report are also available on the Bembridge Harbour Trust Website.

Very clear presentation. Just wondering, does the reduced flow from the harbour impact on the flooding of the marshes?

Bembridge Harbour Trust…….. They don’t own the harbour (thank goodness) and no one trusts what they say. Strange how a ‘charity’ appears to exist to allow for jealousy, cause trouble and stop progress. Next time they design a flag it should show a pile of steaming b***s*** to reflect their contribution to the village.