As well as 40 per cent more demand on the Isle of Wight Ambulance Service, a quarter of staff are unable to work at the moment 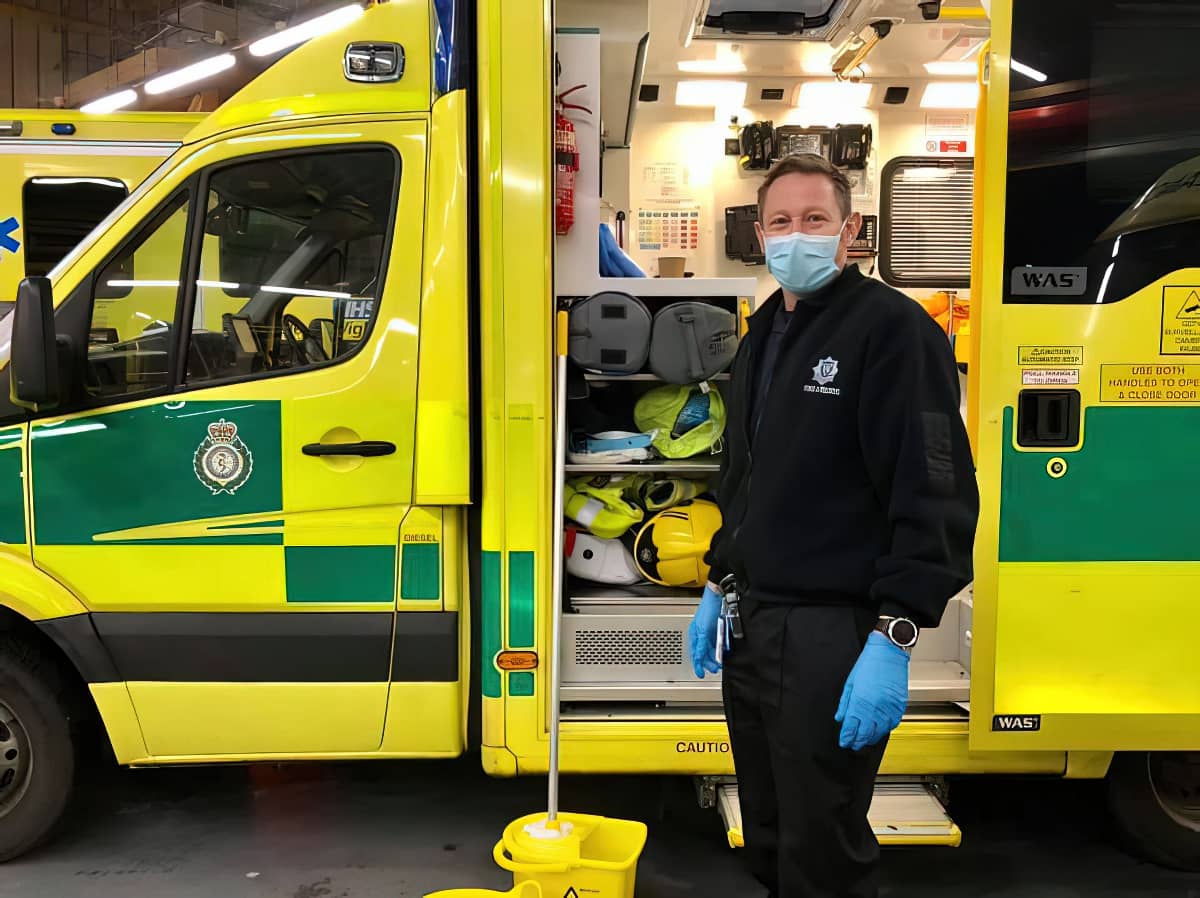 Three cheers for Isle of Wight firefighters who have stepped up to support the Ambulance Service in the last week.

“Many crew members have been driving ambulances and assisting paramedics to ensure demand is met during this critical stage of the pandemic.”

The move was needed after 25 per cent of ambulance staff are unable to work due to sickness, shielding or self-isolation.

This is on top of the Isle of Wight Ambulance Service seeing an increased demand of 40 per cent against this time last year.

Here’s wishing all Ambulance crew off sick at the moment a speedy recovery.

Thank you to everyone and especially to the Fire Fighters who do an outstanding job all the time anyway. We are very fortunate that they can help out and willing to do so. Thank you again.

It’s very sadly the result of spending over a decade underfunding our NHS to the point where it has little contingency to cope, if and when the system is stretched beyond its normal capacity.

Will lessons be learned? One fears not with the present government.

Don’t grumble, the island gets what it votes for.

Er, so who’s going to drive the fire engines???

Love it! Spot on!

Vote Up20Vote Down
chrisofwight
In the London Ambulance Service area, former blue-light drivers are being recruited to drive ambulances. I know that because a former colleague of mine has signed up and is doing it. If fire brigade officers are being deployed to drive ambulances, what happens if there is a major incident requiring a full turn-out of the brigade? Is there any reason not to use the LAS strategy here?… Read more »
Vote Up30Vote Down