The Floating Bridge fiasco reached the dizzy heights of the BBC’s Politics South show this morning. Link to watch again within 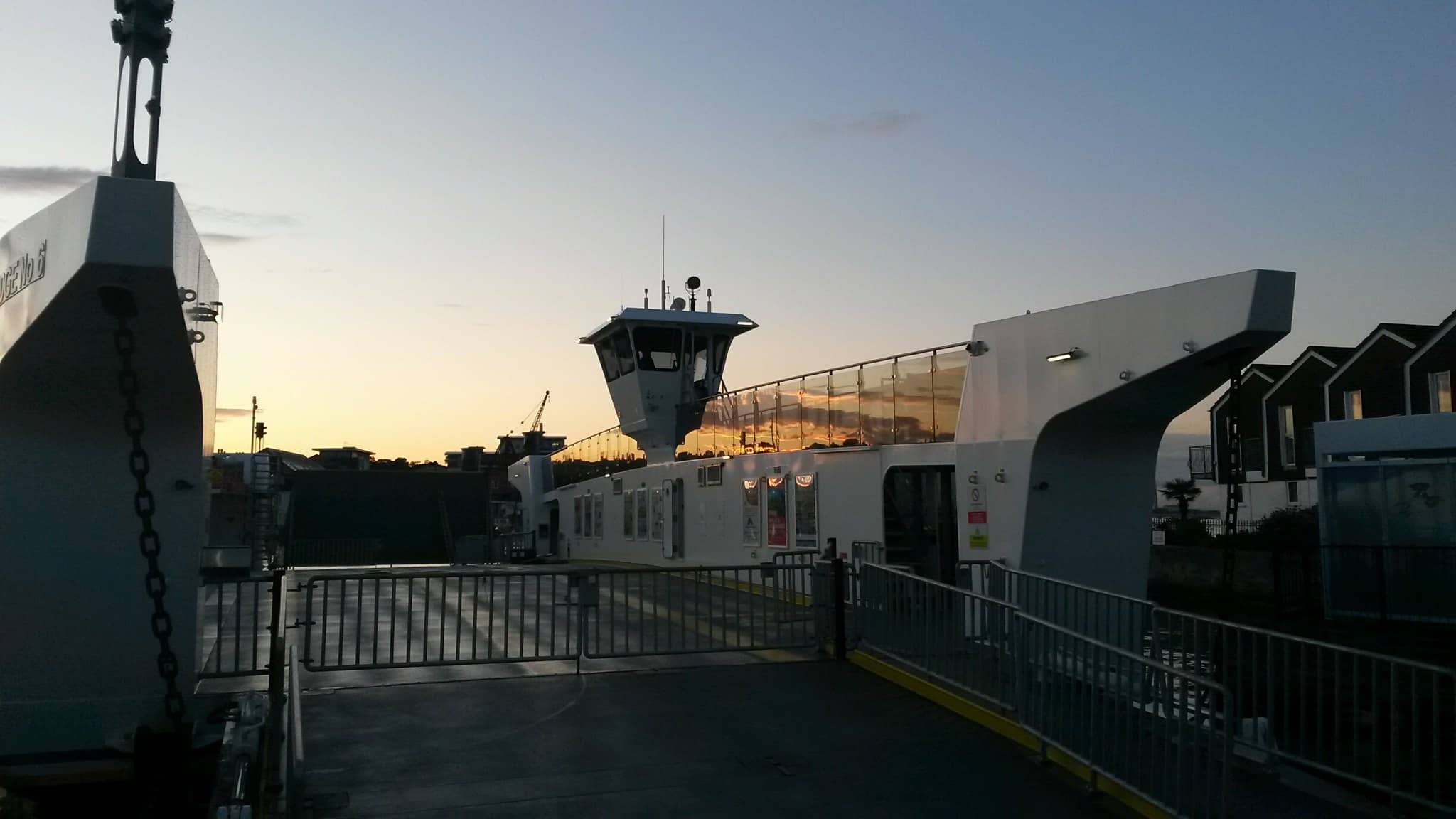 The long-running saga of Floating Bridge 6 (FB6) made it onto our TV screens this morning, as BBC reporter Emily Hudson covered the latest news on Sunday Politics.

Although the Isle of Wight council’s naming competition for FB6 never came to fruition, the bridge has long been labelled Floaty McFloat Farce (there’s even a Facebook Group under the same name), and that was how it was referred to in today’s programme.

The segment features Isle of Wight council leader, Dave Stewart; the local ward councillor, Karl Love; Simon Craddock from the East Cowes Business Association; as well as Nick Symes, who was the manager of Floating Bridge 5.

Most comprehensive breakdown of running costs
Emily highlights some of the huge losses associated with the failure of Floating Bridge 6 – as featured in News OnTheWight’s deep dive series – which revealed that the Bridge being out of service in September alone led to a loss of nearly £100,000.

Not to mention over £1m paid to Private Contractors and ‘Professional Services’ in just over two years, or what it cost to run the the Floating Bridge service during that period.

If you missed the segment you can watch again on the BBC iPlayer (14 mins in).

Can anyone enlighten me as to what the opinion of Queen Victoria has to do with this vessel?
It’s a bit embarrassing and then the 2 politicians chose not to talk about it but steer the conversation onto a completely different topic. You can’t just dismiss many millions of public money being spent so lightly and local communities paying the price.

The reporter with the long boom mic should have taken the opportunity to push Dave Stewart in the drink.

“Politics is the art of looking for trouble, finding it everywhere, diagnosing it incorrectly and applying the wrong remedies.”
— Groucho Marx ,