There’s been a lot of speculation about today’s Forest Road tragic accident. Here are the official words from the emergency services who took part. 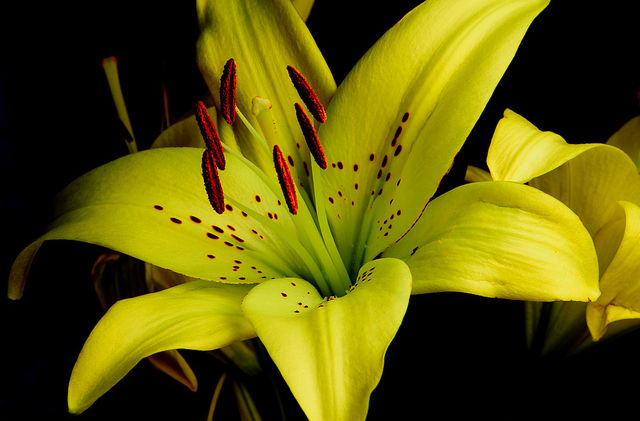 Police have confirmed they are investigating the incident which took place at the junction with Betty Haunt Lane, Newport, at 12.46pm today and involved a bus and two cars. Sadly the collision resulted in the tragic death of a woman in her 60s.

Two Air Ambulances attended the scene and all casualties have been taken to St Mary’s Hospital, Southampton General Hospital and Brighton Hospitals.

The driver of the bus, a man in his 50s, is also said to have sustained a serious injury.

Four people travelling in a silver Mini Cooper, were also taken to hospital as a precaution.

Get in touch
Police are asking anyone who witnessed the collision and hasn’t already spoken to them to please call 101 and quote reference 375 of 14th April.

Avoid the area
Forest Road is currently closed with no access from Betty Haunt Lane or Whitehouse Road.

Motorists and pedestrians are advised to avoid the area. The closures are likely to remain in place for some time.

A family room has been set up at St Mary’s Hospital to assist the family and friends of those involved in the Road Traffic Incident.

Community pulls together
The IOW NHS Trust would like to thank all staff members who came in to help while off duty, it’s been overwhelming to see our community pull together in difficult time.

Our thoughts are with all those affected by the incident.