It’s not a typo – Naturezones are planning this new concept in performing the Bard’s magical romantic and environmental play. Find out more within 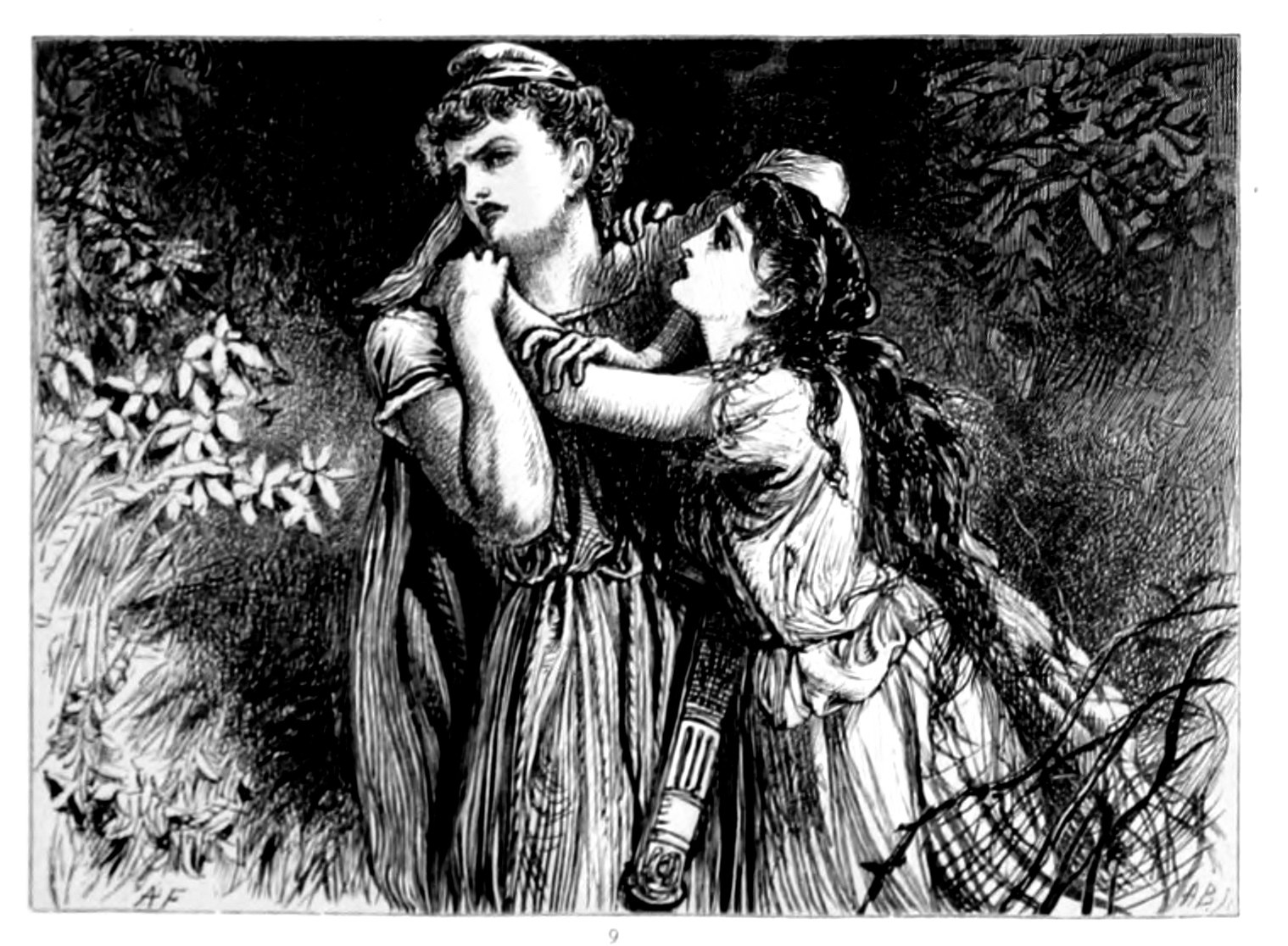 Naturezones is putting on a new type of fundraiser this Summer and are inviting performers to take part in the production.

A new concept in performing the Bard’s magical romantic and environmental play.

On 19th, 20th and 21st June there’ll be an immersive, theatrical promenade and picnic through a magical nature reserve in the company of characters from Shakespeare’s comic masterpiece.

Want to be involved?
Performers, backstage or in the zones – whatever your interest come and head to Naturezones on Saturday 1st February between 1-3pm.

You’ll be able to meet the production team and explore some of the play’s themes: love, magic and the environment.

Image: public domain under CC BY 2.0

Filed under: Island-wide, Isle of Wight News, What's On