The project aims to engage young people to learn about the Island’s carnival traditions, and discover new stories which will be saved for posterity 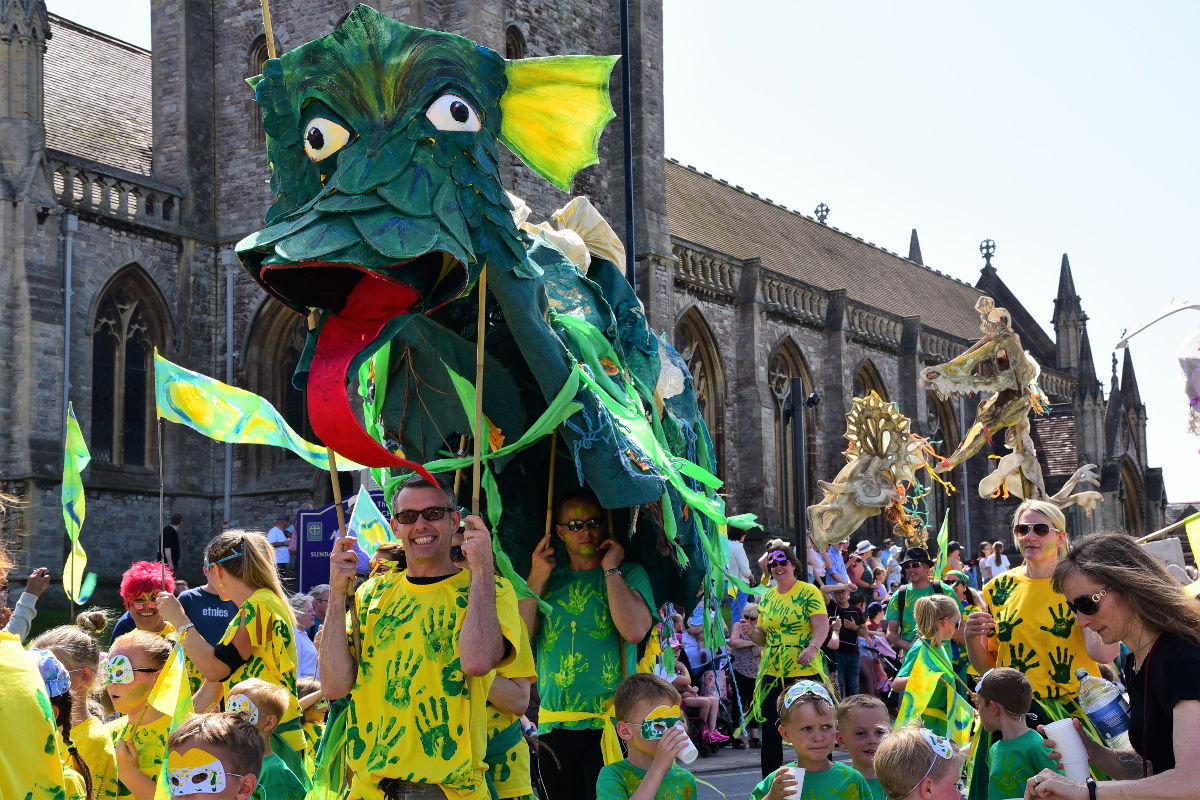 Spanning 132 years
‘A Rather Bewildering Spectacle’ will focus on the Island’s rich carnival heritage, which spans from 1887 to the present day, and has never previously been well documented.

The unusual title stems from how the IW County Press described the first Island Carnival, held in Ryde in 1888.

This project has been made possible by money raised by National Lottery players, and the work carried out will be at the heart of next year’s Mardi Gras theme, A Story of Carnival.

The project aims to engage young people to learn about the Island’s carnival traditions, and discover new stories which will be saved for posterity.

Legacy will live on
Selected stories will be re-imagined and presented at 2020’s Mardi Gras parade, and a bespoke Island Carnival Memories Website and documentary will also be created.

“The real stories are held in old family photo albums and memories of elders who can reflect on past carnivals with unique insight.

“We want to capture local resident’s memories of carnival and so we would love to hear from anyone involved with legends such as the Keystone Cops or Ryde Buccaneers.

“Hanna Nixon, the granddaughter of James White, also known as Skimbo, a well-loved carnival figure in Ventnor, has already been in touch with some fascinating stories.”

Get involved
The 2020 Mardi Gras theme, A Story of Carnival will cover carnival beginnings in ancient Egypt to modern day extravaganzas, and include a section on IW carnival tradition.

Anyone interested in being involved in next year’s Mardi Gras is welcome to attend the launch on Thursday 21st November at 6pm in Ryde Academy theatre.

News shared by Tracy on behalf of the New Carnival Company. Ed

newest oldest most voted
mariner58
This is wonderful news and congratulations to everyone involved, it has my full support in every respect bar one. Mardi Gras does not mean carnival, it is specifically a Christian celebration,. The words Mardi Gras actually mean big or fat Tuesday, in fact Shrove Tuesday, and the celebrations in New Orleans and Rio de Janiro encompass that week. In these days of political correctness, especially when attempting… Read more »
Vote Up70Vote Down