One school said to the new term dates, “The children and staff will be on their knees with a seven-and-a-half week half term and all the excitement and illness associated with the last few weeks of the autumn term” 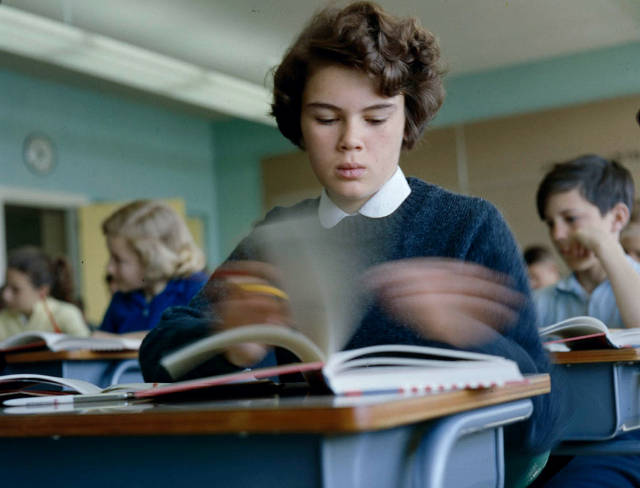 It’s official – another two week October half term and an 11-day Christmas holiday as plans are approved by the Isle of Wight Council.

A decision made earlier today (Thursday) cements the term time dates for the school year 2021/22, despite some negative feedback from schools.

A representative of Summerfield Primary, Newport, said in the consultation:

“The children and staff will be on their knees with a seven-and-a-half week half term and all the excitement and illness associated with the last few weeks of the autumn term.”

In the term dates, schools will start on 31st August 2021, unless the individual schools choose to take a non-teaching day; Christmas holidays will last for 11 days after a seven-and-a-half-week term and the two-week autumn half term holiday will return for the third year in a row.

However, during the reporting period when feedback could be given, only two representations were made to Cllr Paul Brading, the cabinet member for children’s services, education and skills.

One asked whether the October half-term could be one and a half weeks, instead of two full, and said the break between December and January was too short.

Talking about the proposal of the seven and a half week final portion of the Autum 2021 term, another said:

“This seems unfair to the children, towards the end of the term children are tired, prone to illness and need time to process learning, staff will have little time to finish off terms learning to enjoy time with their own families.”

Brading: Right for staff to have a complete five week break
In response, Cllr Brading said, when he looked at the school year 21/22, he asked council officers to retain the two week half term and ensure there will be five complete weeks in the summer.

“This second point is vital for parents with school children, helps businesses plan holiday rotas, and it is right for staff to have a complete five week break.

“During the statutory consultation 12 schools submitted comments. Many mentioned the length of the Christmas break only, one said we should revert to one week October half term.”

Some schools did call for a review of the two-week half term, during the consultation, to confirm it was the right thing to do — while one school noted it made no difference and absences were still at usual levels, another said they had seen attendance rise.

New term dates
The term dates set as they are, the council has said, will allow for the longest possible time to help schools support children taking SATs and other exams in the summer term.

Image: Biblio Archives under CC BY 2.0

Vote Up19-2Vote Down
Angela Hewitt
I used to be a school governor at the time when Osborne Middle School existed. My overriding memory is at the end of the day when I was in the staff room prior to a governors meeting. Young teachers would come in to the staff room collapse on a chair thoroughly exhausted, too tired to even make themselves a cup of tea. Their day doesn’t end there… Read more »
Vote Up9-1Vote Down