The council’s own carbon footprint is less than one per cent of the Island’s overall emissions, so businesses and households will need to play their part too 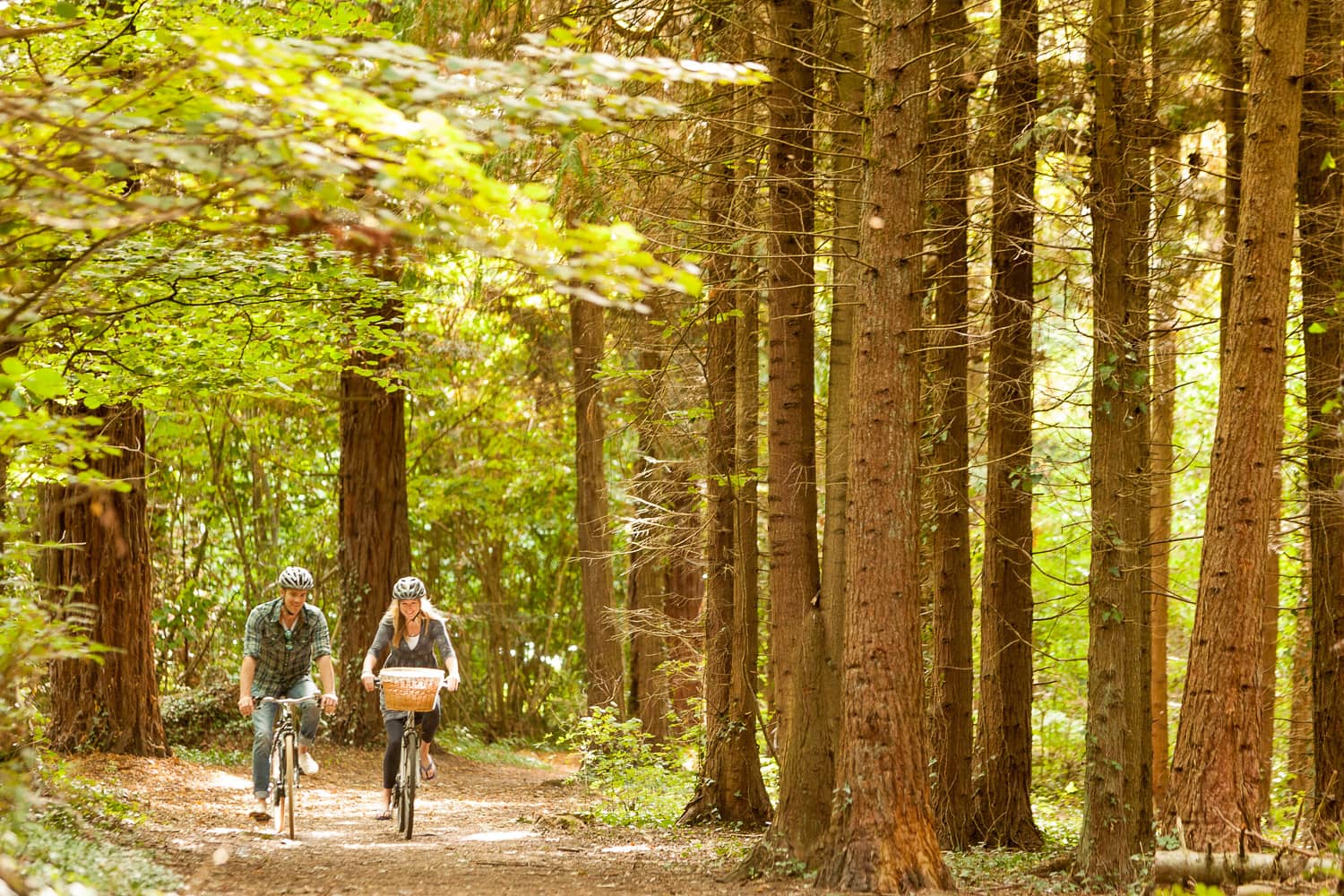 After declaring a climate emergency and with an aim to achieve net zero carbon by 2030, plans are being made to help the Isle of Wight combat climate change.

Following a climate motion in 2019 to bring the Isle of Wight Council’s attention to the ever-pressing matter of climate change and global warming, the council started drafting a climate and environment strategy.

A study performed last year for the council, by Regen, energy experts, based on the 2017 emission statistics found the Isle of Wight’s total carbon footprint to be 506,900 tCO2e.

To meet the target of net zero emissions by 2030, the environment strategy says the Isle of Wight will need to reduce and offset carbon emissions by an average of 12.8 per cent per year.

Ways to offset carbon
If the council were to offset (plant trees or create new woodland, for example) the entire 2017 carbon footprint, approximately 2.5 million trees would have to be planted.

If the council were to eliminate 85 per cent of emissions by 2030, and offset the further 15 per cent approximately, 760 hectares (or 760 rugby pitches) worth of tree coverage would need to be planted.

The council has said while it can decrease its own carbon footprint, it only accounts for less than one per cent of the Island’s overall emissions.

Council’s efforts
As part of the Isle of Wight Council’s actions to reduce its emissions, the strategy plans to divest from the use of fossil fuels, make sure council buildings are entry efficient and use renewable energy as well as potentially introducing new planning conditions to protect the natural environment.

For the Island as a whole, the strategy lays out steps to encourage active travel to reduce vehicle use, increase learning about climate change and reduce fuel poverty on the Island.

Target dates for the net zero goal are to be submitted to the full council for review early this year, with the draft plan being considered at a meeting of the policy and scrutiny committee for the neighbourhoods and regeneration on Thursday (7th January).

The strategy document
To read the draft strategy in full, you can view it online or click on the full screen icon below to see larger version.

newest oldest most voted
Steve Goodman
We are all still in big trouble, and way behind schedule: only a lot of long overdue improved action will help to slow the rate of continuing suicidal environmental damage and possibly improve things for us and those who follow. One reminder, from the latest Climate Action Tracker update: “There remains a substantial gap between what governments have promised to do and the total level of actions… Read more »
Vote Up19-2Vote Down
Benny C

Surely if this is an emergency, we should be doing all we can to reduce emissions. So what contribution to this target will a huge motorcycle race and it’s entourage make?

Might there be a more acceptable middle way, given that even fast vehicles can run cleanly and economically on sustainably generated electricity and hydrogen, and that travel within the Island’s confined area could soon be made entirely fossil fuel free if people and politicians want to stop making things worse for ourselves and others?

Vote Up30Vote Down
Tamara
If the Isle of Wight Council is serious about reaching net zero, they will reject any planning application to drill for oil, for if they approve the initial, exploratory stage, they will not be able to reject subsequent application for full production for up to twenty years or so. Venting, a widely used method for disposing of large amounts of unwanted gas, mostly methane, contributes greatly to… Read more »
Vote Up60Vote Down
melting

Surely it would help if all new builds were fitted with solar panels that would reduce emissions.(or even all buildings over time).

That’s just one of the many proven ways to save money, energy, and carbon toxicity which have been available for many years but which are still being largely avoided by our authorities, businesses, and home owners, partly because the high secondary costs of our foolish fossil fuel burning are still not being passed on to producers and consumers.