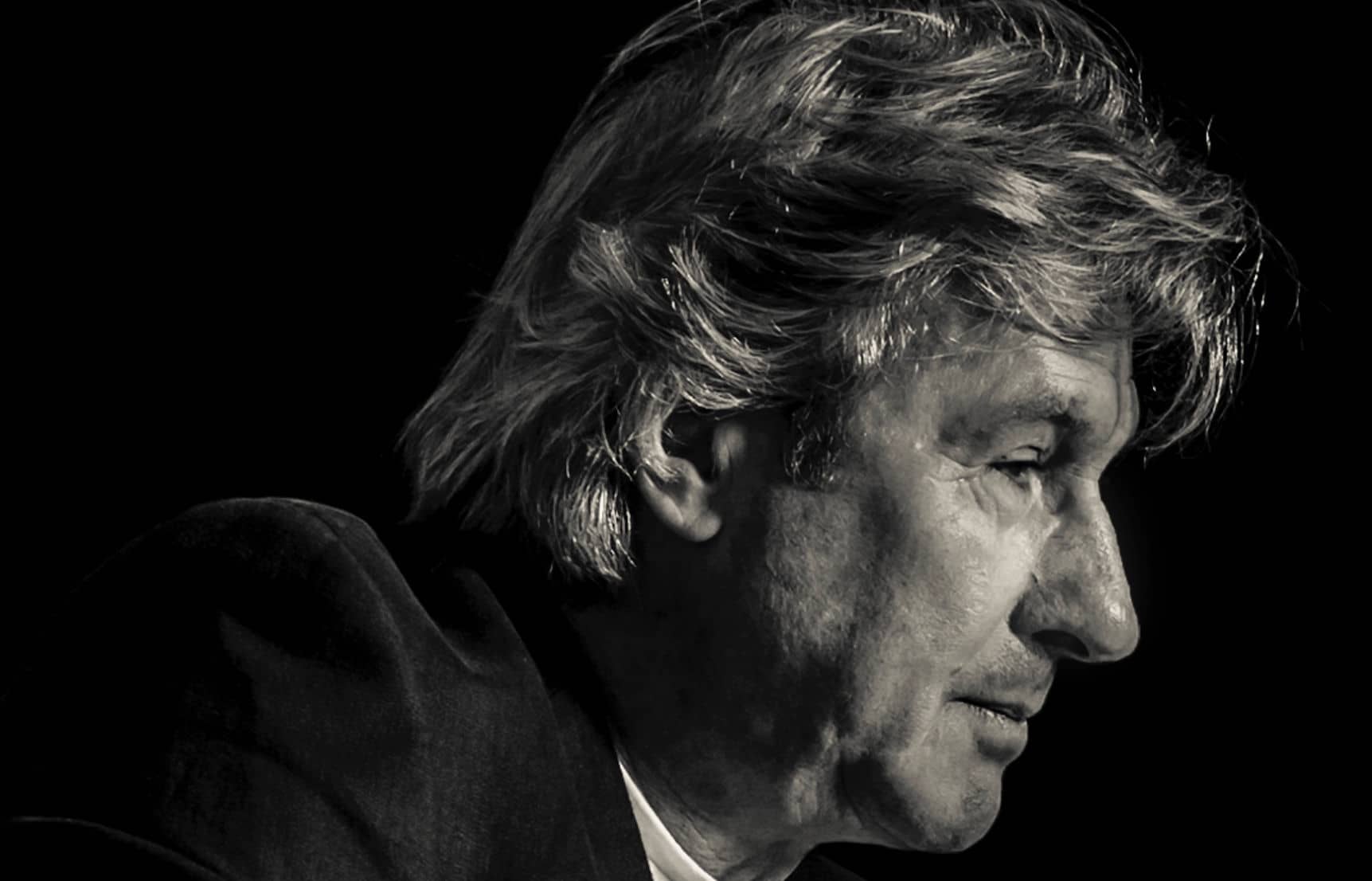 Isle of Wight country music singer-songwriter, Luke Guy Reed, is celebrating getting one of his songs included in a Hollywood film.

Luke is a long established part of the UK Country scene and spent many years touring all over the UK either with his band or solo. He has an extensive catalogue of self penned songs and has released several albums.

Mel Gibson’s Fatman
Luke has just learned that his track ‘Flying High’ from his latest album, ‘Strait Home’ has been included in the new Mel Gibson DVD ‘Fatman’ released on 7th December.

It has been reviewed as the best Christmas film in years. The DVD is available from Amazon and the song is on Spotify.

Nominated in the UK Country awards
Luke’s breakthrough has been the product of years of work to get his material in front of the right people. Back in 2003 Luke’s music was picked up by John Waterman’s Isle of Wight record label, Solent Records, which released his ‘No Hat’ album nationally, along with nationwide and USA song plugging to Country Music Radio shows.

This resulted in Luke being nominated for several categories in the UK Country awards that year and winning ‘best song’ for ‘One More Bar’, from the album

Barry took over the task of trying to get Luke the attention he deserves and now the fruits of this persistence has paid off.