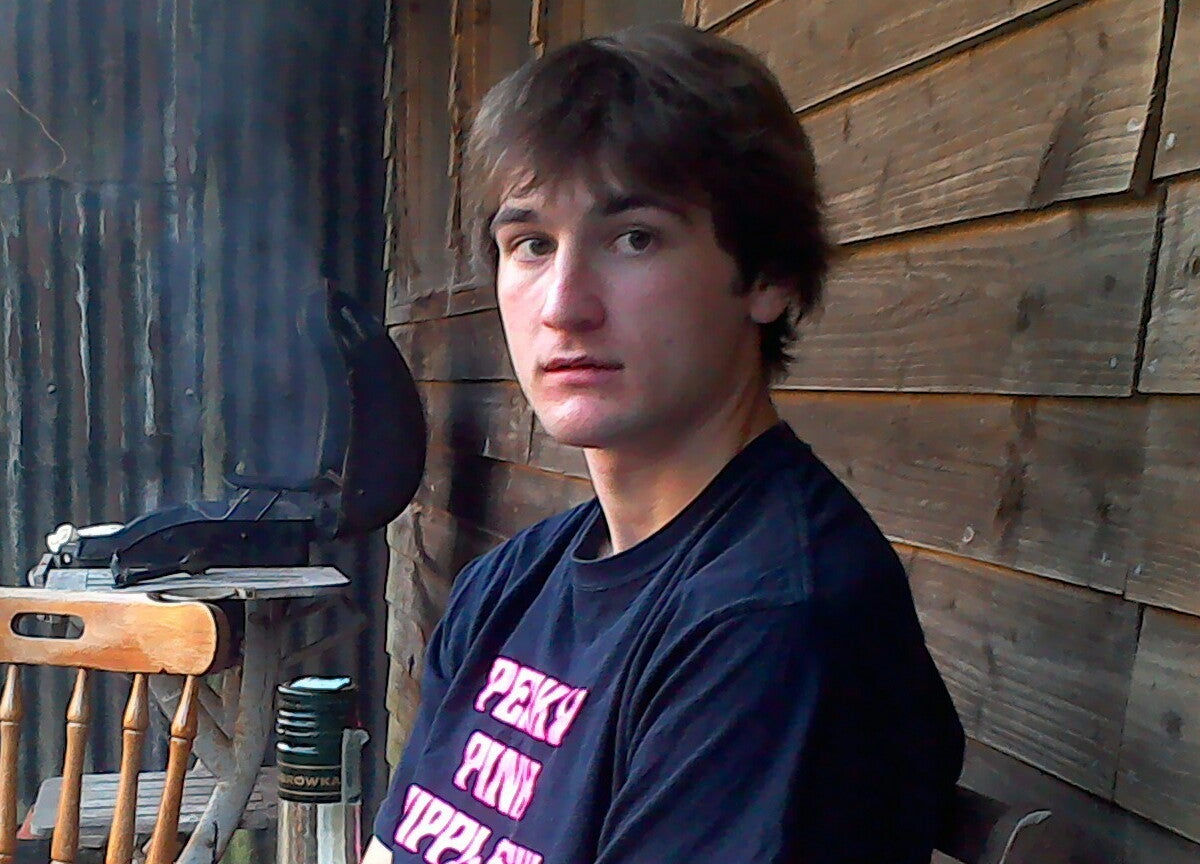 European news Websites have issued a missing person appeal for an Isle of Wight man who was supposed to spend Christmas in Spain but never turned up.

23-year-old Harry Stagg had been travelling through France, heading to his grandfather’s home in Malaga.

Separated at the border
The man from East Cowes was believed to have travelled through France, meeting up with a friend, but then becoming separated at the French/Spanish border.

He called home to the Island from a Spanish police station at the end of November, but no-one picked up, but managed to get through to he’d been separated from and arranged to meet in Huesca.

His aunt, Paula Morris, who has lived in Malaga for the last 11 years, told the Olive Press,

“It was the first or second time Harry had left the Isle of Wight alone.”

New bank card arrived
Charlie Smith, for the Olive Press, explained that since Harry went missing, his family on the Isle of Wight have received a new bank card in the post.

Having contacted contacted Isle of Wight police, his Mum was directed to the British Embassy and told to file a missing person report in Spain.