The ‘Island of Dreams’ is how professional mountain biker Tom Isted described the Isle of Wight, after his weekend of extreme sports here. Watch the video within 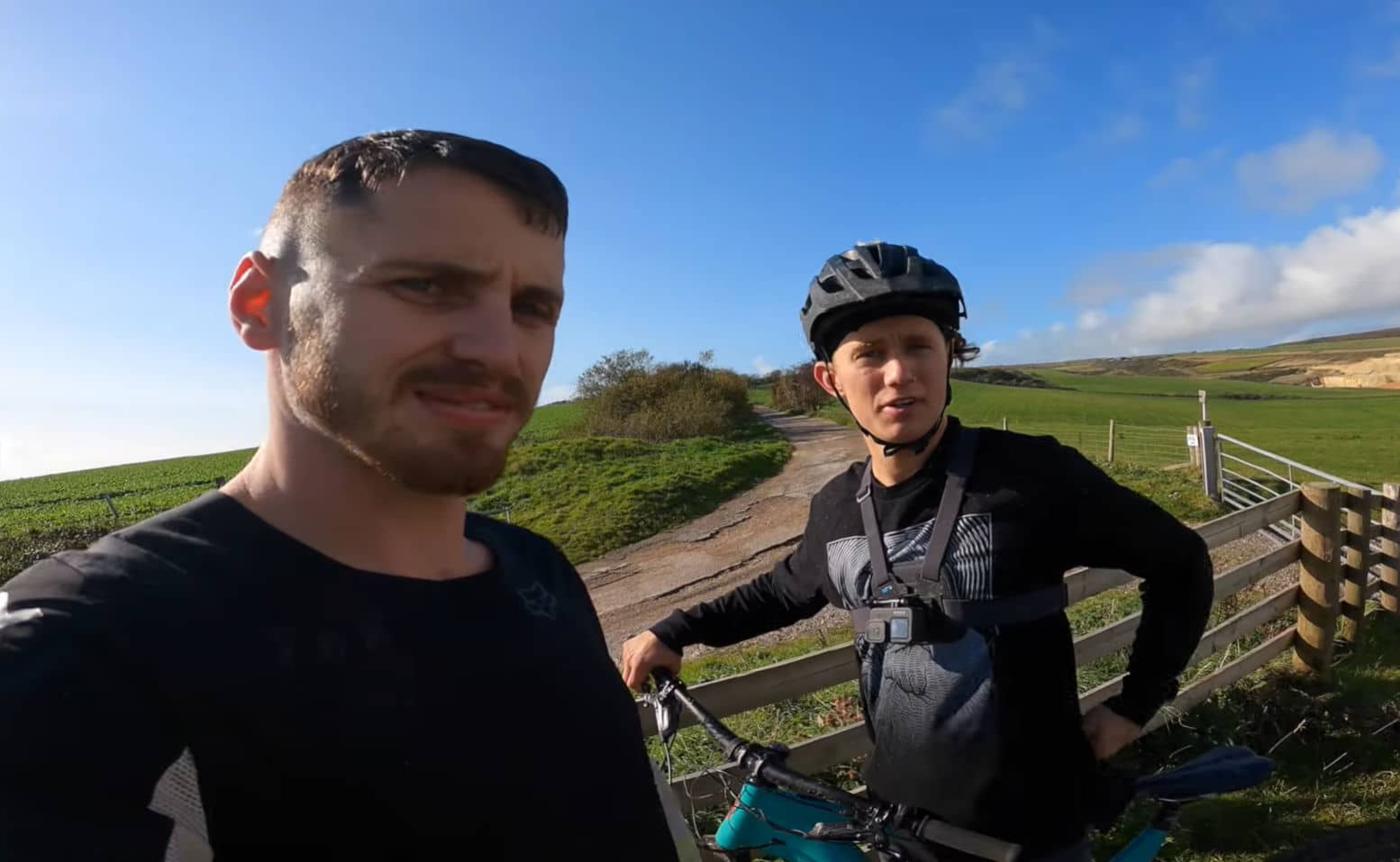 The Isle of Wight recently had the pleasure of welcoming professional mountain bike rider, Tom Isted.

Hailing from Cornwall, Tom spent a weekend hanging out with fellow extreme sport fans; Sam Hodgson, Sam Pilgrim, Tom Court, Zac Rainbow, Dan Knight and Elliot Harper, as he was taken on a high energy activities tour of the Isle of Wight.

Knows what he’s doing
Formerly a BMX rider, the 28-year-old is ranked 17th in the world according to the Freeride Mountain Bike Association, and he showcases his obvious talents in the video below – although he admits moto cross was not his strong point.

Isle of Wight “dream location”
During the video Tom describes the Island as “the dream location” after being given access to private venues for skateboarding, mountain biking and even moto cross. He also tried his hand at kite surfing and some sort of bike board invention – that doesn’t start well, but gets there in the end … sort of.

Pop the sound on, make sure you have the quality set to and sit back to enjoy the ride as Tom takes you on a mountain bike along some excellent Isle of Wight dirt tracks.

Thanks to Mike S for the heads-up