It’s confirmed! Otters have returned to the Isle of Wight

Although a number of reports had been received in the past few years, surveys have now shown that otters are active along the river upstream of Horringford 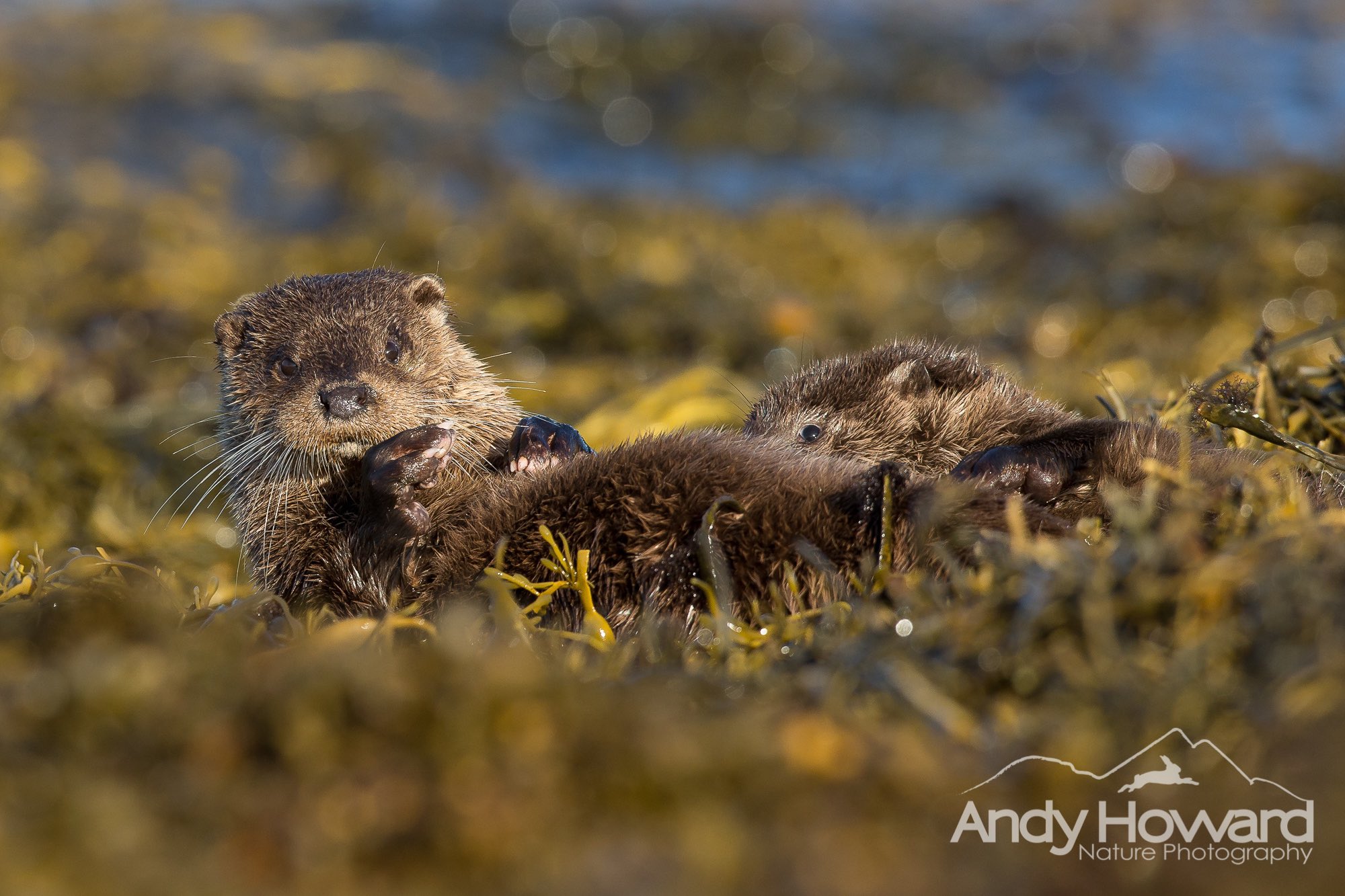 Work by the The East Yar Project Group and Down to the Coast Project has allowed the return of one of the UK’s most iconic animals, the otter.

The East Yar Project Group, a group of ten farmers and landowners in the valley of the eastern Yar, have been working to restore the river between Budbridge, above Newchurch and Longwood Lane, Sandown in partnership with the Down to the Coast Landscape Partnership Scheme.

Both programmes of work are co-ordinated by the Isle of Wight AONB.

Removal of shading trees and construction of fish passes along the river has improved conditions for river wildlife including the rare water vole, dragonflies and water plants.

Otters are active along the river
In 2015 the Hampshire and Isle of Wight Wildlife Trust and Down to the Coast commissioned a survey of the river for water voles. No signs of otter were found.

A repeat of the survey this summer has revealed not only water vole, eels and harvest mouse (all nationally important species) but positive signs of otters in the river.

Although a number of reports had been received in the past few years, surveys have now shown that otters are active along the river upstream of Horringford.

Surveying river for last 17 years
Andy Rothwell, who carried out the survey said,

“It has been a very special delight to discover that an otter has explored much further inland than we have found before and reached the Eastern Yar.

“I have surveyed the river several times in the last seventeen years and always thought that it should easily be able to support otters, but found no evidence of such activity, until now!”

Otters are slow breeders
He went on to say,

“Otters are slow breeders so any increases may not be confirmed for many years to come.

“However, with continued support and work on both sides of The Solent, the Isle of Wight could very easily become a mainstay for this endearing and enchanting riparian mammal.”

Otters last bred on the Island in the 1950s
Richard Grogan, Lead Officer for the Isle of Wight Area AONB and Isle of Wight Mammals Recorder said,

“We are extremely pleased with this unexpected result of the work carried out by both the east Yar Project Group and partners in the river and the surrounding areas.

“Whilst we cannot confirm that the otters are resident and breeding, it is a situation that we will continue to monitor. Otters last bred on the Island in the 1950s.”

“We are pleased that the work we have done on the river has brought this much-loved mammal back to the Island.

“We wait to see if a population becomes established or whether these sightings are just a very adventurous individual.”

News shared by Joel on behalf of Isle of Wight AONB. Ed

6 Comments on "It’s confirmed! Otters have returned to the Isle of Wight"

newest oldest most voted
Tamara
Wow! This just goes to show what can happen when you create fish passes around weirs and remove overhanging trees. Well done, the East Yar Project Group and the Isle of Wight AONB! The lower East Yar Valley has over five miles of wetland wildlife reserves, managed by the Wildlife Trust, Wight Nature Fund, the RSPB and Gift to Nature. The Wildlife Trust has been buying up… Read more »
Vote Up42-4Vote Down
cactus

Great news, I wonder how the otters got to the Island if they haven’t bred here since the’50s?

Swam across the Solent, its not quite the barrier to wild animal migration that some people would have you believe. Incidentally otters were present in the Woody Bay area in the early 1960s

It is amazing that these wonderful creatures hopefully more than one otter swam right across the solent at its widest point and then found the entrance to the river at Bembridge then found its way all along the river to Horringford. Probably an introduction. The Isle of Wight needs to become a National Park asap

To cactus, Otters can’t drive so wouldn’t have been the car ferry, the fast cat hasn’t run for months, so it must have been the hovercraft!😉
Lovely news they have made it over though, however they got here

I spoke to a friend yesterday who reported seeing an otter in the river medina. The otter was climbing a ladder under the the moorings at Kingston Wharf.