Jonathan Dodd returns with his Sunday column and this week explores how we measure the quality and beauty of art. As always, a great long read 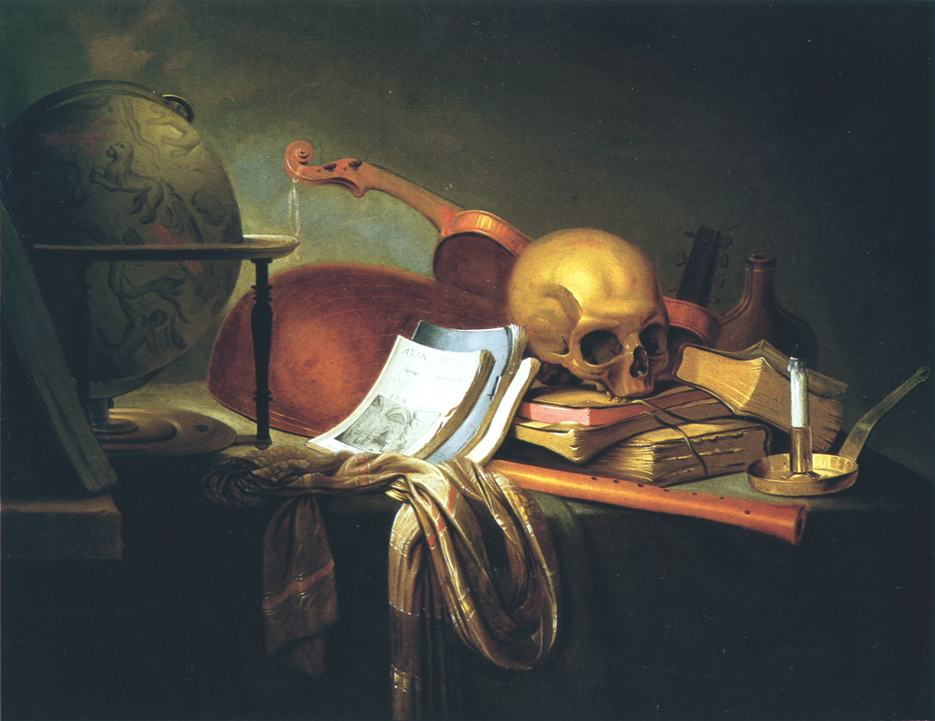 I may not manage to finish this in time. Sorry if I don’t. Life is short, and art may not measure up. Besides, I’m not sure I have much of a handle on either life or art. If we accept that art can do special things, and that we, as humans, can create and celebrate those achievements, we are accepting that there’s a quality or lack of quality to everything that exists, even though we can’t measure that quality, and quite often we can’t even agree on it, so is it something that’s there, or just another thing we make up?

Just in case you get excited that I might be about to reveal one of the little-known secrets of the Universe here, I won’t be. I’m just as much in the dark about that mysterious element ‘Quality’ as anyone is. I always used to think that there are certain things we’re all born with that aren’t specifically physical and genetic. For instance, every child that ever was born seems to be imbued with a concise appreciation of ‘Fairness’. From the moment they can speak, they have laser eyes for anything that’s ‘not fair!’ I remember being astonished by my own children having that one down long before they could tie shoelaces.

One man’s beauty is another man’s something else entirely
Another thing we all seem to have strong feelings about is the idea of ‘Beauty’. I’ve heard people use this word for an enormous variety of things. Nature, leaves, eyes, paintings, clothes, furniture, machinery, even equations and ideas and theories. We all own up to a sense of ‘Beauty’, but the three things we can all agree on about it are – that we are all convinced that we can recognise it, that we have no way of explaining or defining this ‘Beauty’ thing, and that we’ll never agree with anyone else as to what is actually beautiful or not. So my question is this. Does Beauty exist in itself, or is it just something we make up as we go along? If it does exist, how is it that we can’t discover where it lives and study it?

Beauty isn’t even very easy to define, because one man’s beauty is another man’s something else entirely. I remember on a visit to my parents many years ago watching ‘Some Like It Hot’, Billy Wilder’s celebrated 1959 black and white film starring Jack Lemmon and Tony Curtis, mostly in drag, and of course the legendary Marilyn Monroe. My mother was knitting and watching, and my father and I were just watching. There’s a famous scene where MM is singing “I Want To Be Loved By You” in a dress with no back and little else, which grabbed the attention of the males in the room, and my mother looked up and said the immortal words – “I don’t know what the fuss is all about. She’s not even pretty!” I had never considered whether MM was ‘pretty’ or not before, and that certainly wasn’t on my mind at that moment. She was always described as beautiful, but I wasn’t responding to either beauty or prettiness.

How to tie shoelaces
My jury is still out on whether we’re born with these appreciations and then apply our cultural overlays to them, or whether it’s just something we pick up along with language and how to tie shoelaces. It’s a pretty neat trick either way, and I’m glad that I have these abilities and sensitivities, because they’re part of what makes life interesting. But I’ve been trying to decide all my life whether we just make ourselves up, or whether we’re simply a product of a continuing process of evolution, or whether there’s something else that’s attached to us, our souls, or our spirits, or that spark of life, however that may work. I’d really like to know that.

I worked out quite young that the religions haven’t got much idea about any of that for all their sermonising, and they rather prove that point by killing anyone else who believes something different. That’s a continuing story. I had to decide whether I needed to know for sure, or whether I had to accept one version, throw away any concerns I had and follow blindly, or whether I should make up my own mind based on what seemed to be the most likely or the most acceptable scenario. And I’m still trying to work it out. I’m currently midway between the basic scientific idea that there’s no soul and death is the end (which makes complete sense on any level), and the existence of an unknown part of me that will carry on after I die (I’m obviously not ready to cease existence yet).

Content to live their lives without worrying at all about any of this stuff
I’m drawn to any theory or belief system that posits the continuation of the soul. One of my favourite books is ‘The Brief History of the Dead’, by Kevin Brockmeier, in which people who have died stay alive as long as someone remembers them. It sounds a bit dismal, but it’s interesting and comforting, and not at all morbid or depressing. There’s another book I read which suggested that each of us goes to wherever we believe we should go when we die. That was great fun, and I wish I could remember what it was called. It might have been ‘What Dreams May Come’, by Richard Matheson, but I’m not sure.

There are so many dichotomies attached to this existence. Some people hang on to life until way beyond the bitter end, others can end it far too soon. Many people seem quite content to live their lives without worrying at all about any of this stuff. And there are those who fight as long as they have breath to build up and keep hold of money, or power, or empires, without knowing really why or what it’s all for. I have met people who just collect things, manically. I once worked with a man who collected cassettes. He owned so much music he couldn’t possibly ever listen to all of it. And then he got rid of every single cassette because CDs arrived on the scene, so he felt he had to start all over. I have no idea what he might be collecting now. He became obsessed with the doing of the thing, and lost sight or track of the reason for it. I have a touch of that mania in me, which I have to be careful not to indulge.

It’s the thing that’s immortal, not the person
There’s another group that spend their lives creating something that they hope will outlive them. It’s another kind of immortality, I suppose, to have your name on a building or a signed painting in a gallery, or a great book, still being published and read. Of course, it’s the thing that’s immortal, not the person, and since we don’t know whether any part of the person survives after death, there’s no guarantee that they are aware of the success of their plans. Or indeed, their failure. Whatever immortality results from this is based on our love of legends, and explaining or getting to the bottom of things, so we write books about their exploits and their lives, and we make films and documentaries about them, and we discuss their heritage endlessly.

Whatever all those people who lived and died before us, or who are sharing this planet with us now, might think about it all, doesn’t seem to be very important, except to each of us as individuals. I think we all have to come to terms with our mortality (or immortality) somehow, and that helps to define our attitude towards other people, and the planet we share. There are certain kinds of belief that people can fall into that encourage them to consider anyone who disagrees with them or looks different as inferior or hateful, and therefore not deserving of any respect or consideration. Or maybe not even the right to continue existing. There have always been people like that. Worryingly, for no good reason, they seem to be coming back into fashion.

Committed to making the world a better place
Luckily, there are still many people who aren’t like this, and who believe it’s important to strive for something positive in their lives, either physical or cultural. They are committed to creating and expanding our knowledge and our horizons, and making the world a better place. They might be teaching the next generation, or helping those worse off, or they might be creating art that expresses our wide-ranging beliefs and diversity, and I applaud everyone engaged in positive and useful and optimistic work, whether they have a belief in their own immortality or not.

I’ve decided that what you leave behind is the work you do and/or the things you produce, rather than the things you believe. Fine speeches and rhetoric that deliver nothing useful or positive cannot last for long, and usually leave behind a bad taste in the mouth of History. Art, however, in all its forms, illustrates for us that people have always tried to make some sense of this existence, and they’ve left their works behind, like footsteps marking the paths of their lives and their thoughts, in an effort to help guide our way through that same landscape. I think and we respond to their creations because we’re struggling with those very same questions.

I would really like to think I’ll be able to come back and take a look at the progress of those seeds I might have planted in this life. But I’m not sure that’ll be possible. I’m convinced it’s still worth the effort though, either way.

One thing that I have found in old age is that I’m becoming more crafty.