Letter: In the absence of a central Standards Board, use your election votes wisely say two current and former councillors 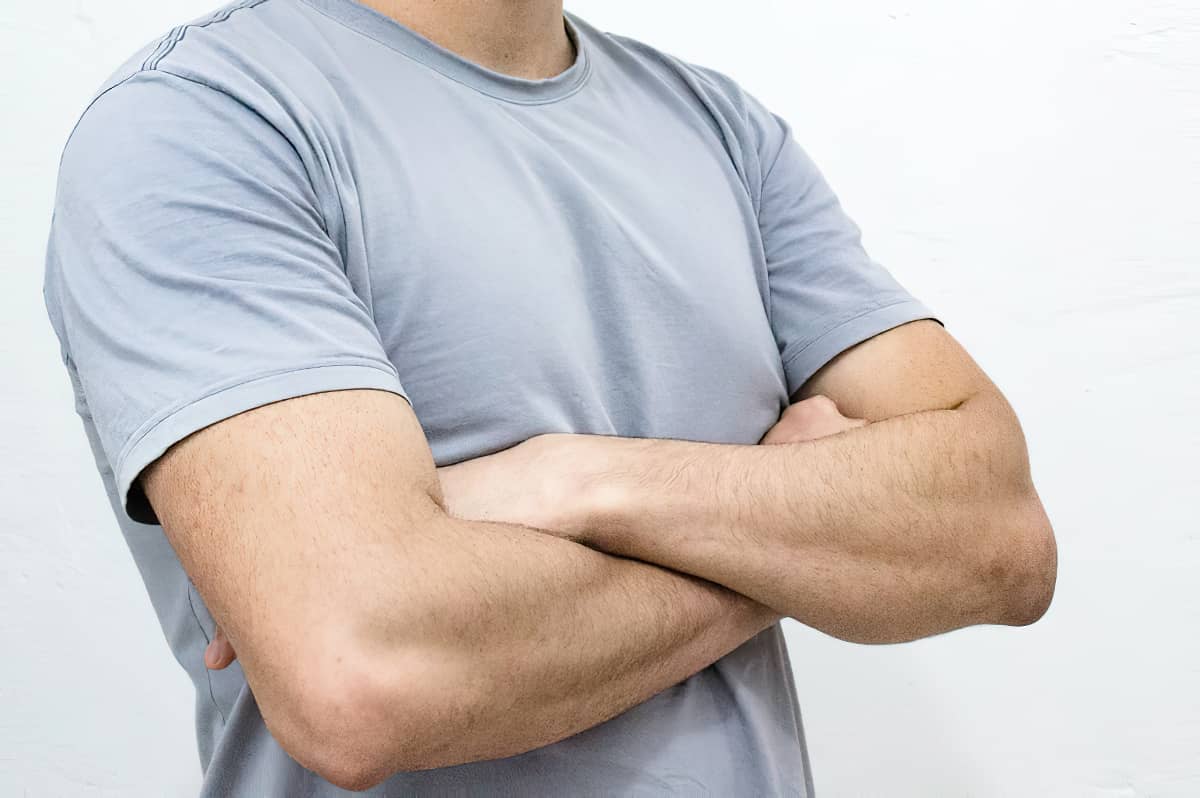 This from Pauline Evans, Sandown and Alasdair Steane, Bembridge, in their own words. Both are ‘Our Island’ candidates in the 2021 Isle of Wight council elections. Ed

We are current and former Councillors (read explanation) in two of the most fractious and widely-reported dysfunctional Town and Parish Councils on the Island, namely Sandown and Bembridge.

We are sure many people wrongly consider the problems to be about personality clashes and petty politicking. We would therefore like to explain the causes and effects of such poorly performing Councils up and down the country, as typified by the recent viral video of Handforth Town Council.

Instead, this oversight was passed down to the local County and Unitary Authorities, but without the resources to service this legal requirement. Responsibility fell to the relevant Council Monitoring Officer, who had little to no powers of sanction over any inappropriate behaviours.

The background to these changes can be found here: Conduct for local authority members in a post-Standards Board world.

In the absence of any sanction power from the LA Monitoring Officer the only recourse is for complainants to take their cases of complaint to Court at high expense.

Creation of ‘shadow’ groups
The reality has been that some Cllrs now form shadow groups within their Councils through which they can control processes, procedures, and decisions where they have a majority or sufficient collective authority.

This activity takes place privately to the exclusion of other Cllrs and out of the sight and knowledge of the communities they purport to represent. Sadly, it appears that many Clerks, knowing which side of their bread is buttered, allow this to happen unchallenged or even actively support this behaviour.

Read more about The Seven Principles of Public Life

Nolan Principles ignored at will
However, with no enforcement or sanction powers over them, many Cllrs treat these requirements with contempt and ignore the Nolan Principles at will. Those Cllrs who object to this behaviour are treated as pariahs and regularly face abuse, bullying, intimidation and harassment both inside and outside of the Council Chamber.

Arguably, one of the most serious transgressions is to disregard any semblance of Openness. This includes the “bouncing” of decisions upon some Cllrs and the community, taking decisions that are not in the public interest at private session without justification, and failure to adequately report those decisions.

Island examples
In our view, Sandown and Bembridge have numerous examples of majority group Cllrs abusing the Nolan Principles and the privileges that being Cllrs confer.

Where this happens it results in conflict and disunity if there are Cllrs and members of the public who challenge and voice their disapproval and objections. It is arguable that when such tensions occur, and relationships become fractious, that this is a direct consequence of the desire of local people to hold their representatives to account. Casual observers should not dismiss such conflict as warring egos, but look below the surface at what is the cause of it.

Use votes wisely
Clearly the key responsibility to change this situation lies with Government legislation – this has not been forthcoming.

In the absence of such legislation local people must ensure that Cllrs and Clerks fully uphold the commitment to the Nolan Principles.

More importantly it is essential that they use their votes wisely in the Town and Parish Council elections on 6th May.

Image: Jonas Kakaroto under CC BY 2.0

By Pauline Evans and Alasdair Steane

Filed under: Bembridge, Election, Island-wide, Letter to the Editor, Sandown

4 Comments on "Letter: In the absence of a central Standards Board, use your election votes wisely say two current and former councillors"

newest oldest most voted
Tamara
Thank you for this clarification, Pauline and Alisdair. What a state of affairs! It appears that ultimately national government is to blame. When devolving responsibilities to local government, it should have earmarked enough extra funding to ensure that the new system could function efficiently, with oversight. But hey, this was 2011, when Austerity was policy – no doubt the Government was offloading responsibilities to local authorities to… Read more »
Vote Up420Vote Down
Nick

This is a decent explanation for some of the dreadful behaviour we have seen on some Parish Councils.Another deliberate effort of a Conservative Govt to weaken public controls over elected bodies.

Vote Up37-1Vote Down
Angela Hewitt
The problem is no one really knows who they are voting for. They read leaflets full of flaky gobledgook and think they know what they are doing as they sleep-walk into the ballot box. The one thing we all now know is that “Mantra” works. “Get Brexit Done” for example Many years ago I made a complaint to the local Government Ombudsman about Cowes Town Council regarding… Read more »
Vote Up30-4Vote Down
Food for Thought
A very interesting article. Alongside the Nolan Principles should Councillor’s and Prospective Councillor’s also show Respect – particularly towards women? Today a very innocent post appeared on Facebook – the St. Helen’s Noticeboard. A lady asking where she might be able to find a “Full English”. The author of this article replied “I’m fully English. Happy to come to you”. Whilst it might be a joke there… Read more »
Vote Up3-5Vote Down