Letter: Is replacing bike storage for seating on RedJet short-sightedness or greed? (updated) 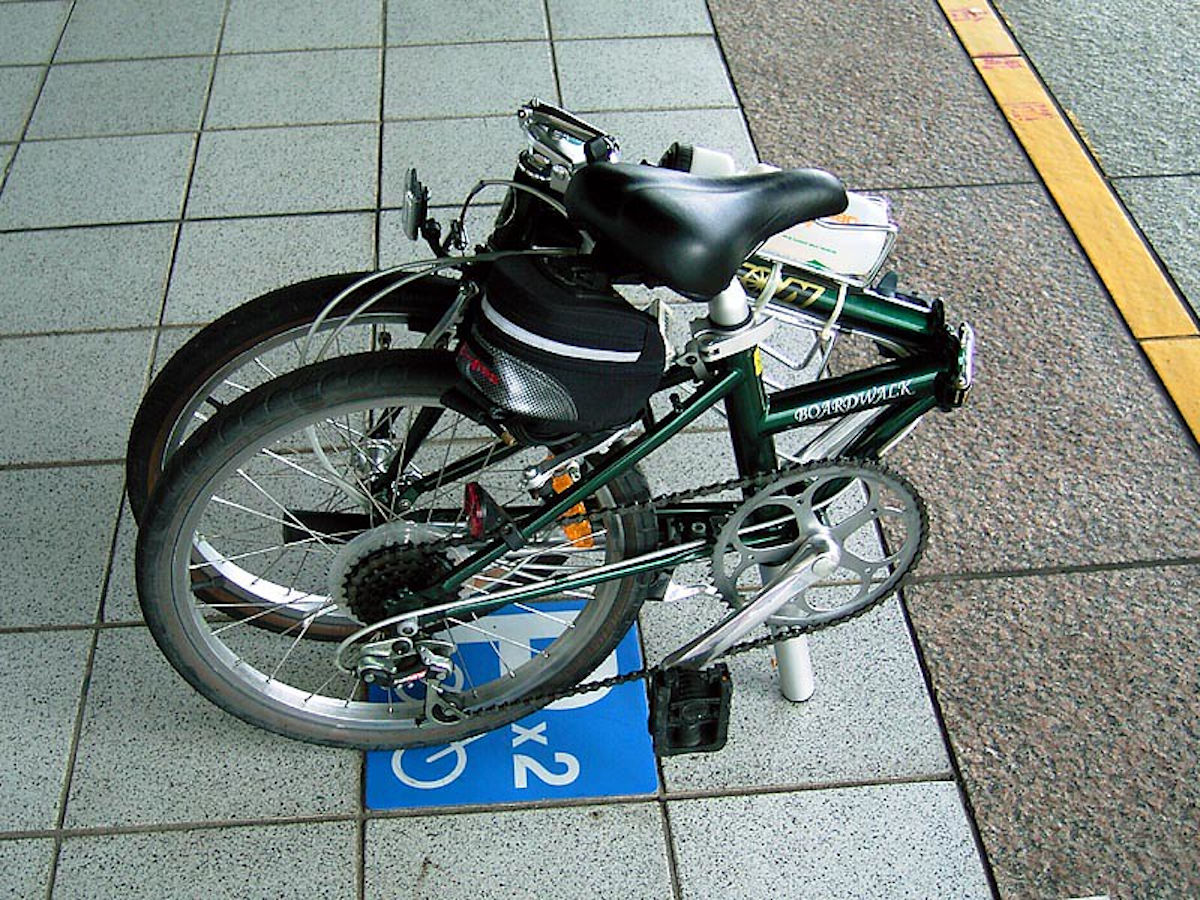 This by Naomi from Binstead. Ed

On a recent trip on the RedJet I couldn’t help but notice an altercation between the attendant and a cyclist.

The cyclist had brought on his folding bike and placed it into the luggage rack, but hadn’t quite fitted his IKEA bag around the bike fully.

Unfortunate manner
The attendant asked the cyclist to fit the bag properly; which he was well within his right to, as in order to comply with Red Funnel’s policy a bike must be carried in a bag.

But unfortunately the manner in which the attendant asked, was to myself and the cyclist seen as a slight assertion of power by the attendant, and as such the request did not go down well.

Bike holding area swapped for seating?
Red Jet 6 was initially designed to carry bikes, but I believe during the build it was determined that the bike holding area should be turned to seating.

Is this short-sightedness or just greed of the ferry company trumping sustainable travel?

When travelling on Wightlink’s FastCat, I am always delighted to see that no matter what time of day it is, there are always be plenty of bicycles going to and from the Island.

Time Red Funnel turned their Jets green too.
There is certainly a demand from both commuters and visitors to bring their bicycles onboard.

With the increasing need for the public to step away from their car, and the 2021 tour of Britain heading to the Island, it’s time Red Funnel turned their Jets green too.

OnTheWight asked Red Funnel on Tuesday whether original plans for a bike holding area was replaced by seating. At time of publishing (over 24 hours later) they had failed to answer.

In the absence of a response from Red Funnel, Naomi was able to supply several sources for clarification including:

This Red Funnel press release which includes the line, ” Provision has also been made to carry 22 bicycles”.

In October 2016 a member of customer services told her

“We did explore the option of accommodating non-folding bicycles on our new Red Jet 6. Unfortunately during the development of the new red jet the decision was made that the vessel would remain only being able to take folding bicycles.”

Filed under: Ferry, Letter to the Editor

5 Comments on "Letter: Is replacing bike storage for seating on RedJet short-sightedness or greed? (updated)"

Yes, shame on Red Funnel. Not carrying bikes is more than a little behind the curve in this age of encouraging green commutes.

Agreed. I moved to using Wightlink mostly for the same reasons; proper bikes racks (no need for bikes in bags) and polite and helpful staff. Perhaps Whitelink might consider becoming ‘Green Funnel’?

Vote Up190Vote Down
Tim
In respect of the service that they offer to the public the ferries can do just as they please. If you feel that their service could be improved write directly to the CMA expressing your concerns. If enough of us contact them it might just spark an investigation and they have the powers to instruct the ferry companies to make improvements. Don’t bother with Bob, he’s doing… Read more »
Vote Up18-31Vote Down
Dalek