See the Spinnaker Tower reimagined as a drone delivery hub

If the landmark Spinnaker Tower was designed during post-Covid times, it might serve a different purpose 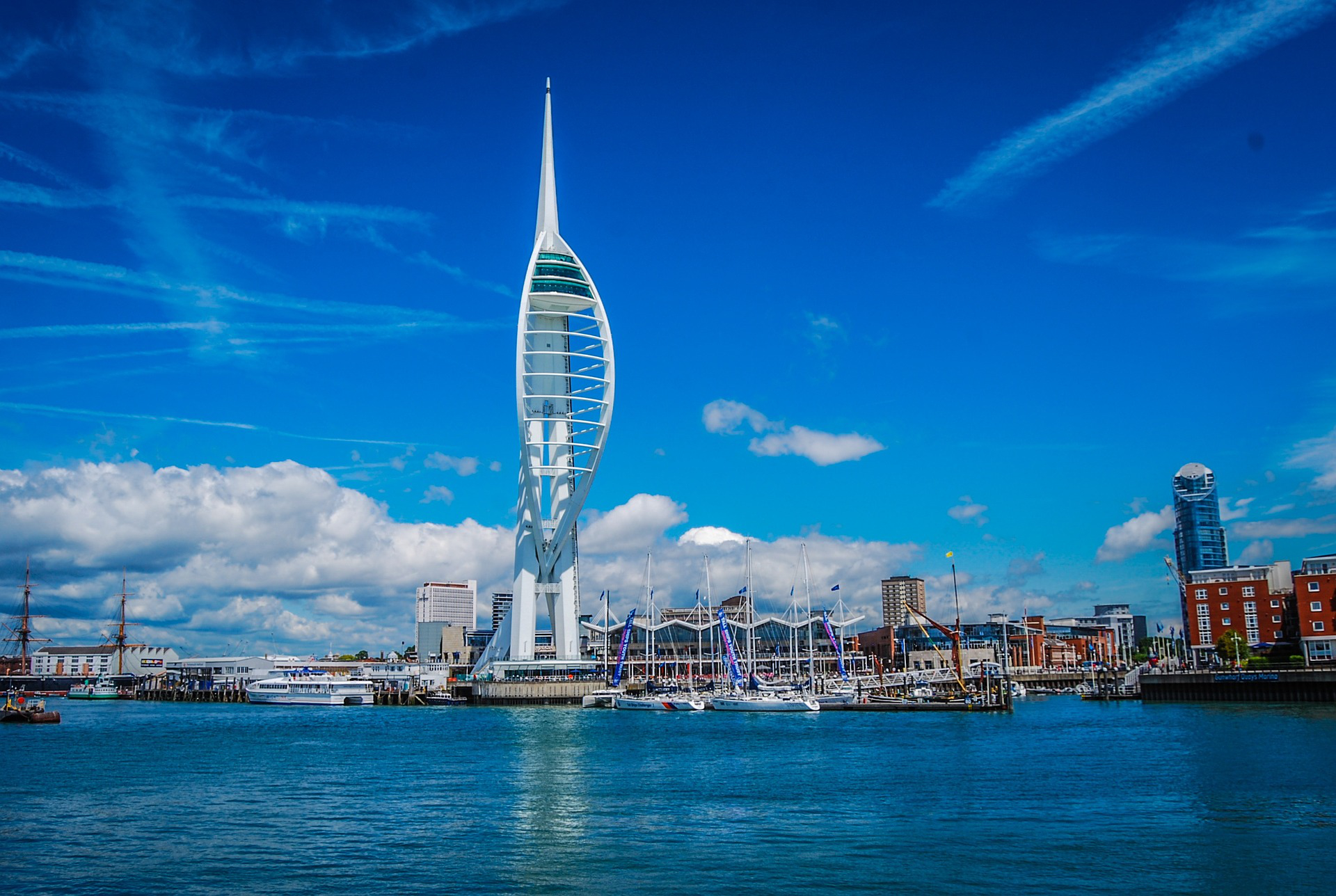 Parkdean Resorts has reimagined some of the UK’s most famous landmarks to visualize what they would look like if they were built today, taking into account the needs of people in 2021, such as remote working, technological advancements and environmental issues.

Reimagined for 2021
Throughout history, landmarks have been built to remember significant events, to establish a location or to play a practical role. But how would they look if they were designed now?

Portsmouth’s Spinnaker Tower is one of the landmarks to receive a redesign, and has been optimised to support the delivery industry in this fun update!

Spinnaker Tower, Portsmouth – A drone delivery hub
Originally built in 2005 as a viewing tower for visitors to look over the landscape, Spinnaker Tower has stood proudly as a landmark for Portsmouth, but what if it could be used to solve current demands facing the distribution industry?

Over the last year, online ordering has soared and pressure has been mounting for on delivery services like never before.

This version of Spinnaker Tower features:

See other landmarks reimagined
Elsewhere in the UK, landmarks such as Glenfinnan Viaduct, the London Eye and Stonehenge have all received a redesign – addressing high-speed travel, remote working and the future of live performances respectively.

See the other landmarks re-imagined on the Parkdean Website.

News shared by Ellie on behalf of Parkdean Resorts. Ed

Pie in the sky… Who dreamed this up ?

The sky is full of drones to-day, And idly, to and fro, Like blight upon the landscape, they Across the heavens go. I hear the blades with merry noise Around the housetops sweep, Then, hear them smash against a post— And drop down in a heep