The number has risen only slightly in the last month. Details of latest numbers within 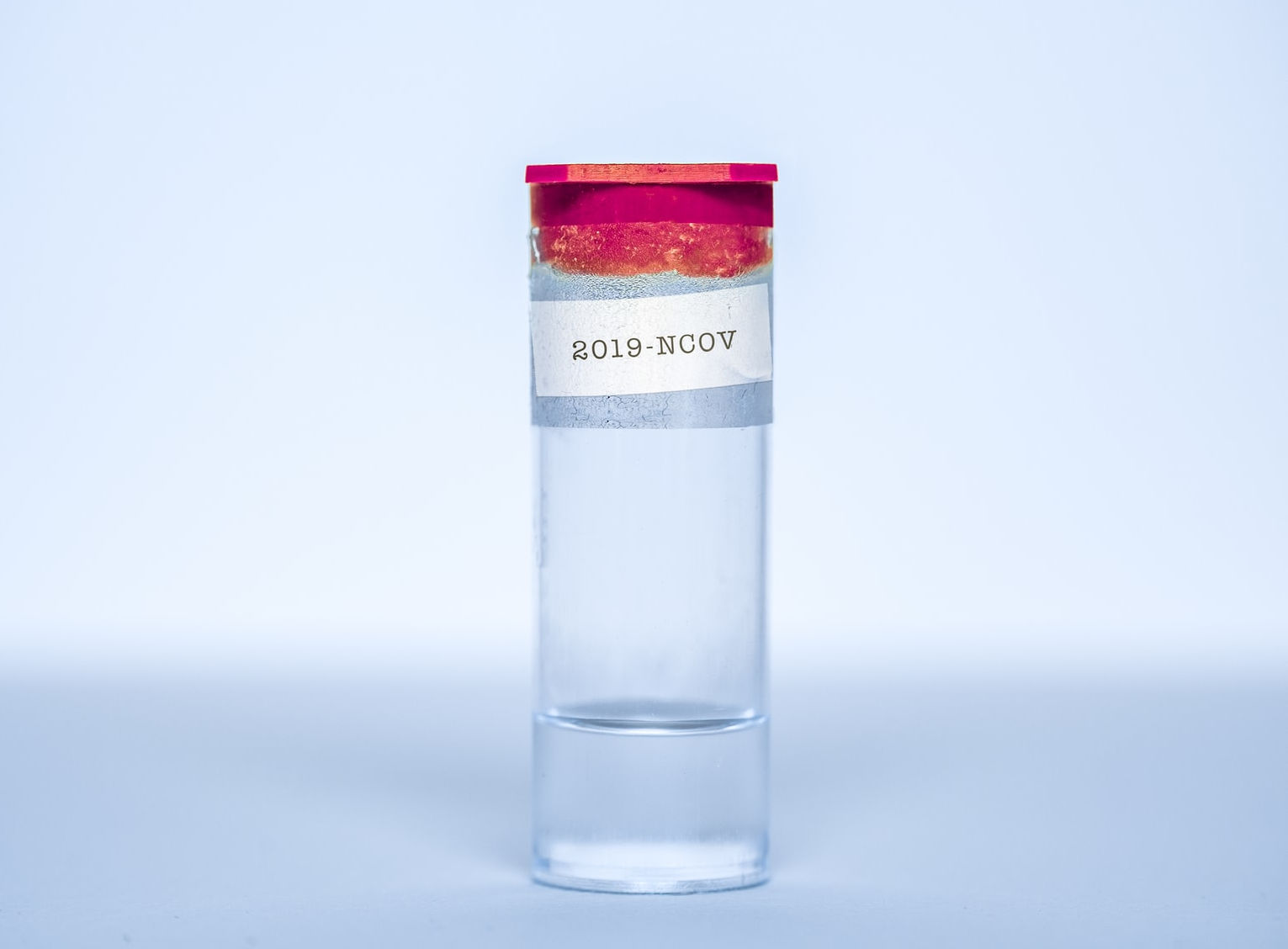 The number of confirmed Coronavirus (Covid-19) cases has started to rise slightly after remaining level for several weeks.

When the pillar 2 data was added to the daily figures from Public Health on 2nd July the number of confirmed cases jumped from 204 to 420.

Nearly a month later and the figure has now reached 423 – having risen and dropped a couple of times as cases were reallocated to other local authority areas (people being tested here, but main residence is elsewhere).

Anecdotally News OnTheWight has heard of several Covid-19 cases in the community that don’t yet appear in the official figures.

Number of deaths
There have been 83 deaths on the Isle of Wight where Covid-19 is named on the death certificate.

The figure is made up of 39 deaths in hospital, three deaths at home, one at the hospice and 40 deaths in care homes.

Growing number of cases in UK
As outlined by Prime Minister in his speech today (Friday),

“Today, the weekly survey by the Office for National Statistics reports that the prevalence of the virus in the community in England is likely to be rising for the first time since May.

Further details on the R number and Growth Rate can be found on the Government Website.

Image: Vincent Ghilione under CC BY 2.0

Well looking at the number off cars and camper vans coming of the red funnel ferry’s today don’t be surprised if over the next few weeks that this number rises, I watched 3 ferry’s unload this morning every ferry was packed full of car and camper vans and not many commercial vehicle’s please Islanders carry on taking precaution’s and stay safe out there

What is deeply worrying is the virus is taking off again in many northern infection hotspots, typically people who choose to holiday on the IOW.

With our resident fools, Dave Stewart, Bob Seely and Will Myles wanting to open up the island to all and sundry a second wave on the island has to seriously be on the cards..

Maybe you two NIMBY’s would be better off moving to the North Pole, although you would probably find fault with something. The Isle of Wight IS a holiday destination and the Islands economy depends on it.
If Covid is as lethal as they claim why do they then FAKE the numbers.

Nice to see the tinfoil hat spokesman Jon101 is still alive & well on here. I do enjoy his hilarious views.

Your level is of intelligence is stuck on the ground floor.
Links in reply below proving you wrong