‘The Cockfields’ Isle of Wight-based sitcom due out this autumn 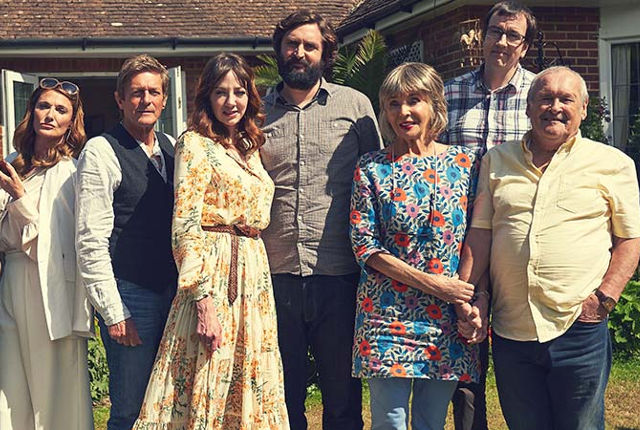 The comedy sitcom, The Cockfields, starring Joe Wilkinson, Diane Morgan, Sue Johnston, Bobby Ball and Nigel Havers, is due to air this autumn.

Set and filmed on the Isle of Wight, the three-part sitcom written by Joe Wilkinson and David Earl, will be screened on the Gold Channel.

Joe and David have worked with Diane and Sue before on the series, Rovers, shown on Sky 1 in 2016.

A great cast
In The Cockfields, deadpan comedian Joe Wilkinson plays Simon, an almost 40-year-old planning to take his girlfriend back to the family home on the Island for his birthday celebrations.

The Cockfields also features in The Guardian’s list of the ‘Best 40 TV shows to watch this autumn’ which refers to the Isle of Wight as “a relatively untapped comedic setting”.

The three-part series is expected to air on Gold in November.

Hope there will be other ways to access this. Looks good!