Yet another prestigious award for Isle of Wight comedy writer, Hannah George

For the second year in a row, Hannah George, and her writing partner Tasha Dhanraj, were back at the Writers’ Guild Awards 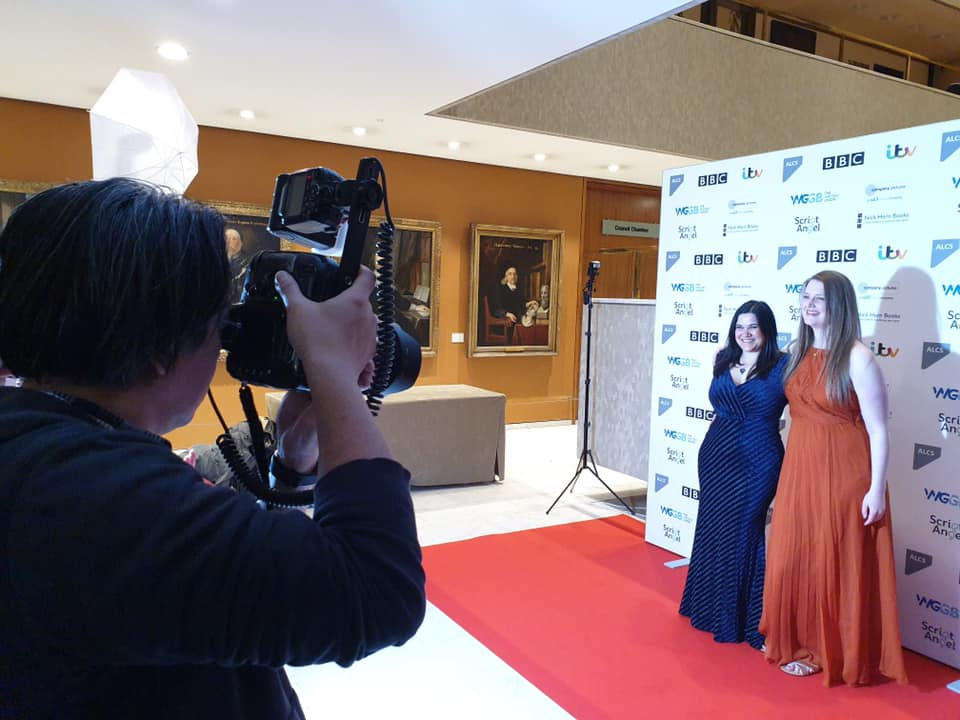 Isle of Wight writer, filmmaker and comedian, Hannah George, has started the year on a high – winning awards.

Once again the Ventnorian (pictured right) has picked up an award at the Writers’ Guild Awards.

With her writing partner Tasha Dhanraj, Hannah picked up the Best Online Comedy award at last night’s Writers’ Guild Awards for their BBC Three sketch, Side Effects Of The Pill. The writing duo won the same award last year for their comedy short for BBC Three, ‘Where Are You From The Game’.

“I’m thrilled to have won this award with Tasha for the second year in a row.

“Since the award’s inception three years ago it has always been won by someone from the Isle of Wight, the first year by the brilliant Marek Larwood.”

To watch the comedy short, head over to BBC Three’s Facebook Page.

As well as featuring many well-known and much-loved guests, from Jenny Eclair to Lucy Porter, there have been sell-out live shows.

Award-winning writer
Now based in London, but regularly returning to Ventnor, this is not the first award Hannah has received.

See our archive of news articles about Hannah’s career which started out with her being named “Officially Britain’s Funniest Woman” by The Sun newspaper.