Three alternative budgets were presented at last night’s full council meeting. Details of the presentations and votes within 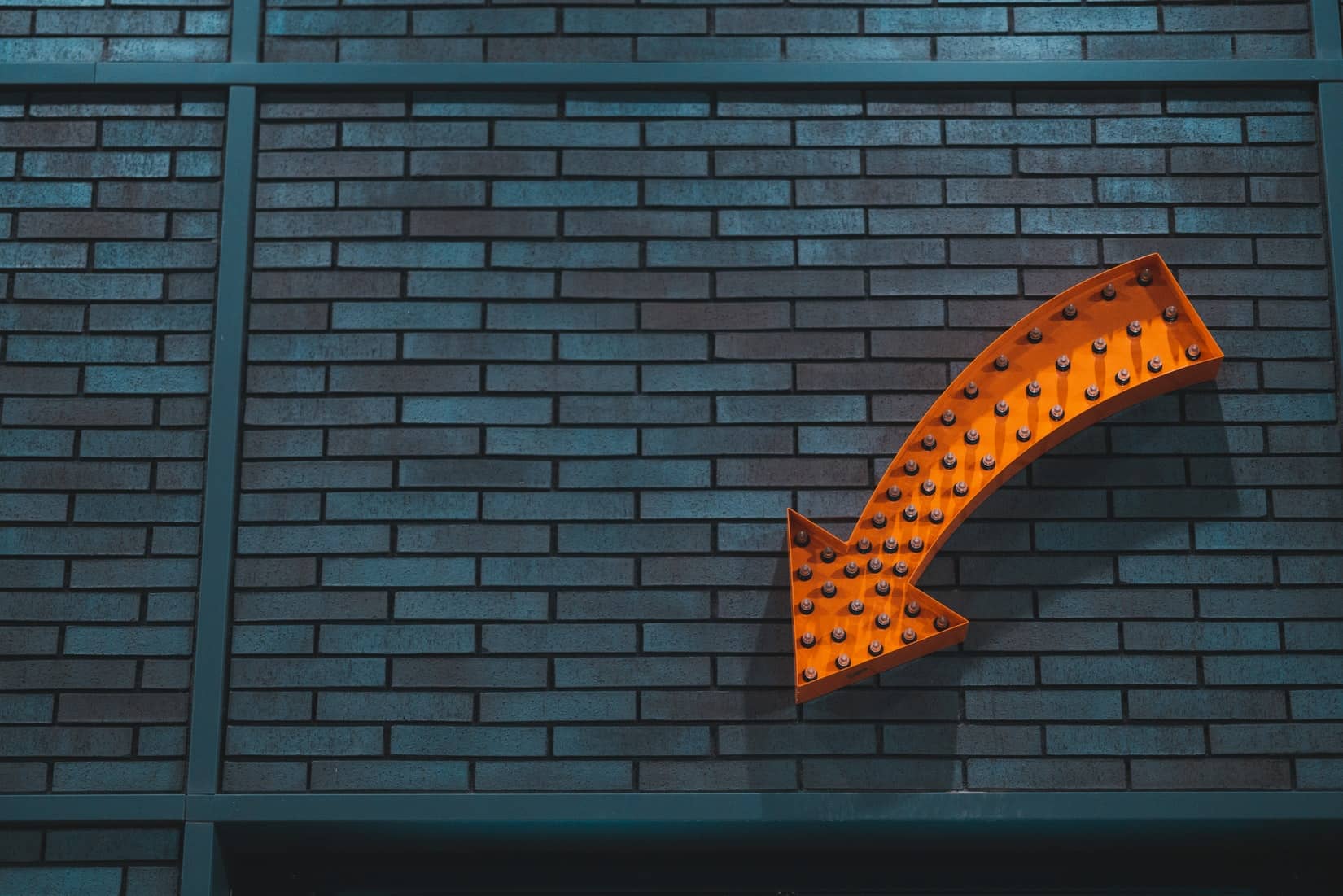 “The most cynically uncaring budget” — opposition councillors pleaded with members last night (Wednesday) to approve a different budget for the Isle of Wight Council than that of the ruling Conservative group.

All three alternatives ultimately fell, but not before feelings could be made known about the incoming changes.

Four years of a ‘diminishing’ council budget
In a bid to enhance communities, boost the local economy, create jobs and tackle both the Covid and climate change emergencies’, Lib Dem group leader Cllr Andrew Garratt tried to persuade councillors their budget amendment was a ‘better approach’.

After four years of a ‘diminishing’ council budget, thanks to the Conservative government in Westminster, Cllr Garratt said the cuts to local government had been ‘cruel’.

Island Deal
While the Island Deal is still not on the table, £50,000 has been supplied by government to fund an evidence case for the deal,  to build on the work by Portsmouth University.

The deal could potentially bring an extra £6.4 million in funding for the Isle of Wight Council.

Cllr Garratt said the Conservative group and council leader, Cllr Dave Stewart, will understand why he is not dancing in the streets with joy over the news of the £50,000 because he has seen ‘the devastation’ to the Island, that has been ‘wrought by a Conservative government which has failed to fund local government properly.’

Lib Dem proposals
The Lib Dem amendment proposed scrapping the charges for average speed cameras and money towards the transformation reserves, instead putting the funding towards an enterprise fund, climate emergency initiative and reinstating the cuts to libraries.

It fell with 26 votes against, 10 for and two abstentions.

Independent Labour
Cllr Geoff Brodie, an independent Labour councillor, proposed his amendment for the budget which included only raising council tax 1.99 per cent, compared to the incoming hike of 4.99 per cent, reduce the increase in crematorium fees and retain the support for local councils.

He said his proposals were the “best decision for ordinary Islanders, working Islanders, struggling Islanders and pensioners living on fixed incomes” and that any council tax increase should be kept as low as possible.

Cllr Brodie said to ‘shakedown’ taxpayers for the increase “shows a complete lack of empathy for ordinary people”, in a budget he called the “most cynically uncaring budget” he has seen since the first Conservative austerity budget in 2011.

His amendment fell with 21 votes against, 16 for (including one Conservative councillor, Cllr Matt Price) and one abstention.

Island Indies
The largest opposition party to the Conservatives, the Island Independent Group (IIG) proposed a sustainable transport fund, bounce back loans for empty property regeneration and scrapping the investment in speed cameras.

Leader of the IIG, Cllr Debbie Andre said it was crucial, especially this year, that the budget was right.

She asked that councillors,

“Align priorities with the needs of the Island community and rethink their priorities as a local authority, realigning our spending to reflect the current situation while looking ahead to our future economic recovery, fully engaging with residents in the process.”

Cllr Andre said through presenting their alternative budget they know council finances have been ‘pared to the bone’ but ‘there is still scope to prioritise our core principle of putting Island residents at the heart of everything we do.’

The IIG amendment fell with 26 votes against, 11 for and one abstention.

With the amendments falling, the Conservative budget was approved, 24 votes to 14, meaning from 1st April, council taxpayers on the Isle of Wight will pay 4.99 per cent more.

The island doesn’t need uncaring Councillors in the midst of a global pandemic. At such times the true colours of people really show themselves.

Well, folks have the choice. Vote them out. If you don’t, your chance to make changes has been lost. But be careful to make sure your alternative is up to the job.

A very brave budget with elections just around the corner. I hope everyone uses their votes to reflect what is happening in our Council.

Vote Up310Vote Down
snowwolf1
Does anyone know of any project our Council has paid for or one that was sold at a low price – that has been a success and not gone over budget or lost more money than it made? I am struggling to think of one! I will be taking the leap of faith with this Council and not vote Conservative as the proof is definitely in the… Read more »
Vote Up190Vote Down
YJC

Anyone know what happens if no one votes for any one?

That’s never going to happen is it.

If you want a different regime in County Hall, then you are going to have to give other candidates your vote. It might be a leap of faith for some, but is it likely to be any worse than these uncaring lot?

A significant change is surely needed.

Exactly. The alternatives are no better. The sad fact is the gene pool for upcoming candidates reflects the sad state of local government. We get what’s left, not what’s best.

Vote Labour as they are the party for change. This Tory rabble continue to exploit us and divide us so let’s come together in solidarity and get rid of them. Do we really want more of Stewart and his lapdogs.