Around the World in 80 days: Isle of Wight veterans circumnavigate the globe for charity 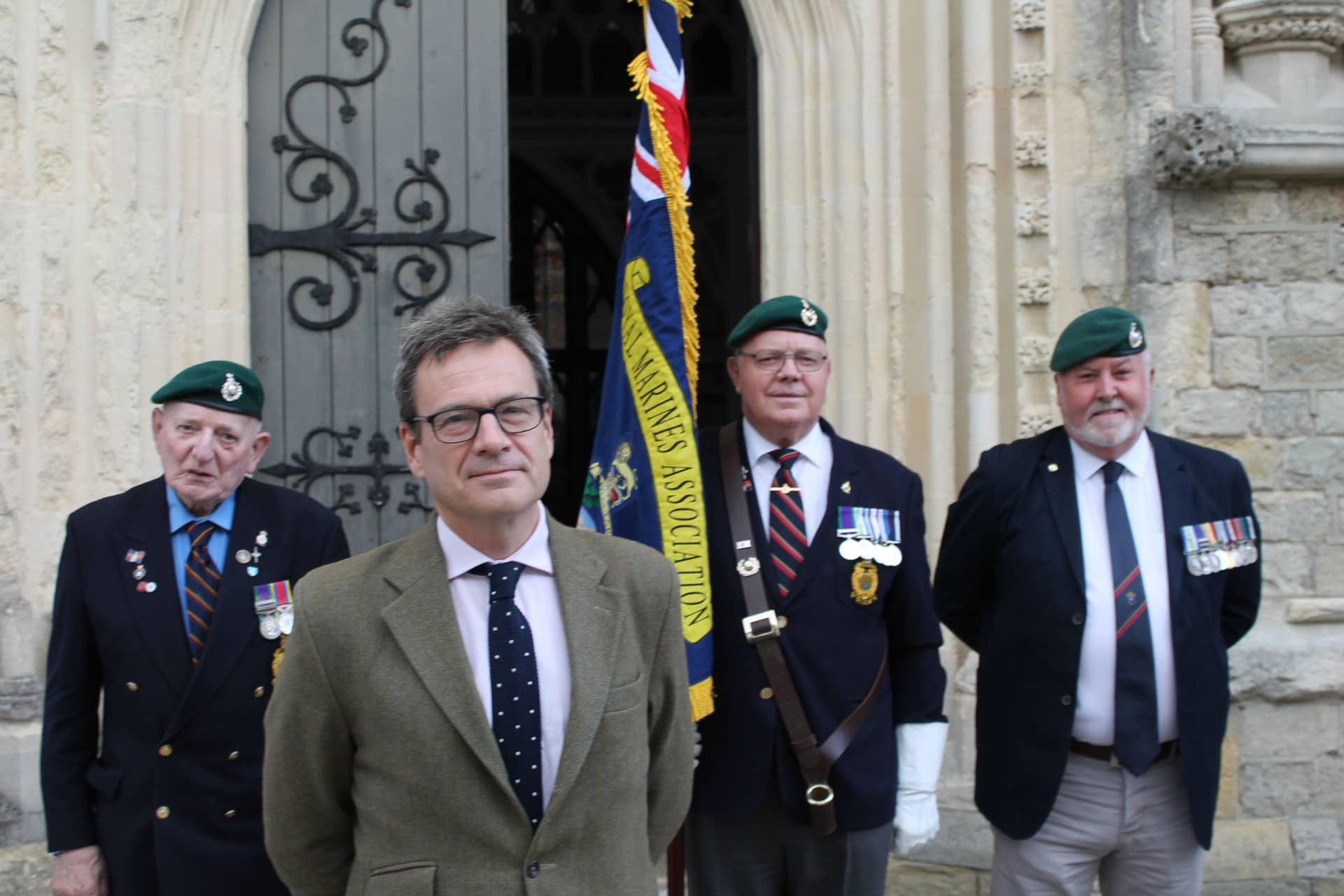 Eleven Isle of Wight ex-marines and ex-service personnel have set themselves a target to circumnavigate the globe in 80 days along with 20 of their UK comrades – all in the name of charity.

Covering 24,901 miles
The gruelling event – which began on 1st September – will see the team walking cycling, running and even canoeing 24,901 miles through until 19th November covering an average distance of 2,185 miles a week.

The team is already meeting milestones with the oldest member of the team Tom Bodman, 88, having walked a remarkable 163 miles in the first four weeks.

“In true Royal Marine style, the team is rising to the challenge and pushing themselves to the absolute limit in order to succeed in this event.

“They have collectively clocked up an impressive 9,539 miles between them in the first four weeks, so they are well on track to meet their target.”

“These ex-servicemen and women have set themselves a tough challenge, but it is great to see they are already on track to achieve what they set out to.

“They are setting a great example to the younger generation of how to soldier-on when times are tough and do what you need to do to meet your goals.

“I applaud them all on their amazing efforts and I look forward to hearing how much they raise for the charity. Please get behind them and support this incredible effort.”

Donations can be made via the Just Giving page.

3 Comments on "Around the World in 80 days: Isle of Wight veterans circumnavigate the globe for charity"

During a global pandemic?

What do you expect? Bob Seely is a prat.

Vote Up15-1Vote Down
Mr Magoo
Not quite Capt Tom! “Eleven Isle of Wight ex-marines and ex-service personnel have set themselves a target to circumnavigate the globe in 80 days.” No qualification but a bald statement of fact. Incredible was my first reaction until I realised it was whimsy. A team of 31 will engage in physical exercises totalling the equivalent of circumnavigating the globe, a different story altogether Laudable, yes, remarkable, not… Read more »
Vote Up9-2Vote Down