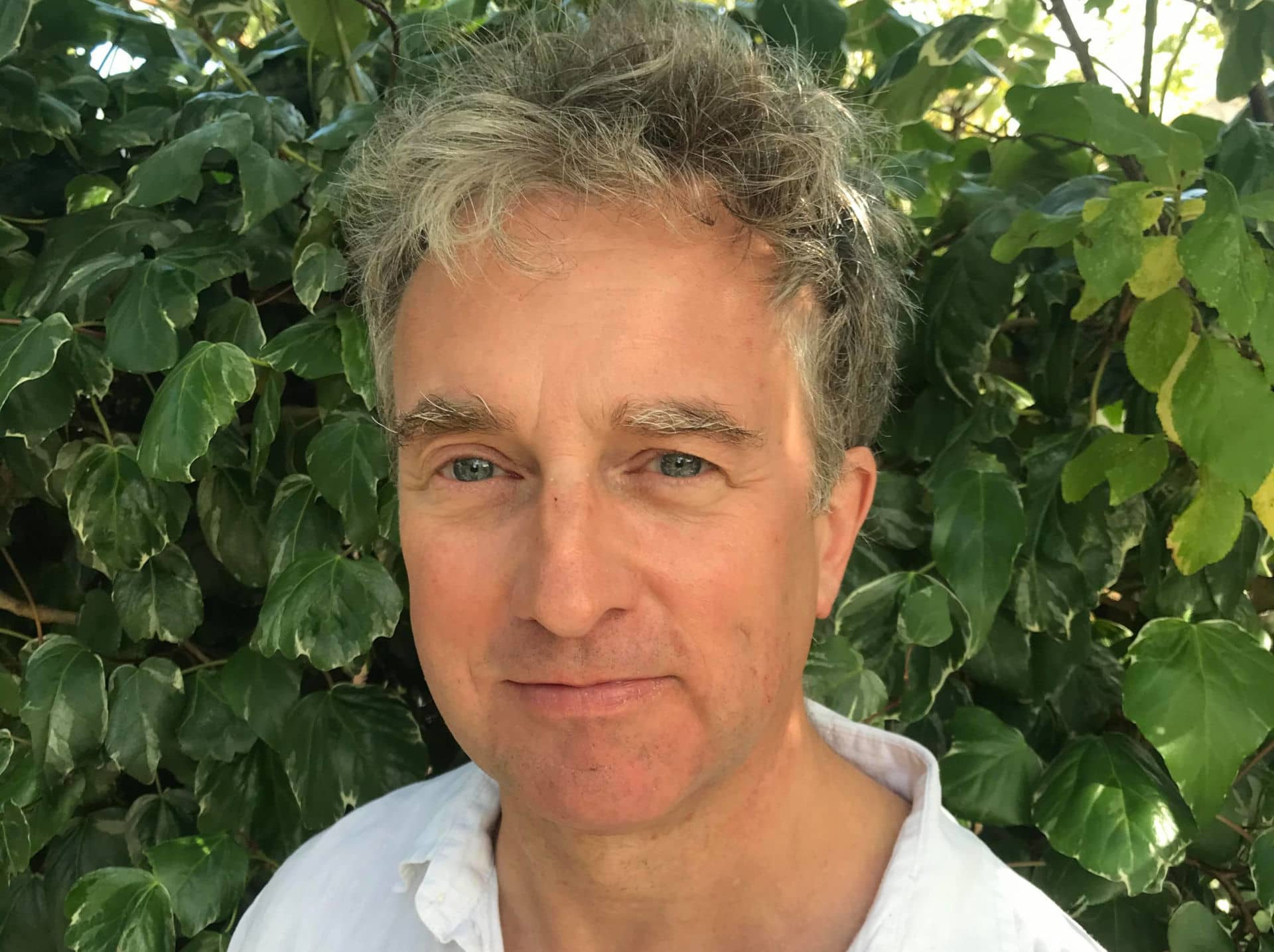 On behalf of Our Island, Jonathan Bacon, shares his opinion of the Island Conservatives’ Newport Riverside Quarter plans.

In his own words. Ed

There are some good ideas in this, but they are not new. Similar proposals were being discussed over five years ago.

It’s interesting that the Conservatives have suddenly decided to put this forward now. We wait to see what other ideas they originally opposed, rejected or did nothing about in the last four years, will be put forward in the next few weeks.

We need to get our local economy functioning first and only then look at the housing, rather than bowing to the ridiculous Conservative mindset that building houses, particularly ones that are not needed by our current population, constitutes regeneration.

IWC needs restructuring to work in 21st Century
The idea of knocking down County Hall goes back a long way. However we think the key issue in all of this is not just to rehouse the Council in its current form, but to completely restructure the Isle of Wight Council to make it work in the 21st Century.

Until this is done we will lack the capacity and organisation to properly advance any proposals to regenerate the Island, whether those brought forward today, or the better ones that more creative thinking would come up with, as the last four years have all too plainly shown.

Didn’t the Conservative group spend £3.5 million of our money on refurbishing County Hall just a few years back?

How about maintaining council owned assets instead of letting them rot and then giving them away?

Vote Up290Vote Down
Colin
First thing to do is to scrap the parking policy. Paying to park on the Island is completely unecessary, all it does is lose shops money as customers will go elsewhere with free parking or continue to buy off the internet. It also pushes those unwilling to pay for parking onto residential streets and cause congestion elsewhere. The policy is short sighted and detrimental to the towns.… Read more »
Vote Up27-2Vote Down
Jane
Two years ago I asked the question about the future of the derelict Grand Hotel on Sandown seafront. I was told that it was being given an ‘untidy land notice’. Sine then I have asked what is being done, only to be told that it wasn’t a priority. How long does it have to decay before it becomes a priority and anything is done about it? It’s… Read more »
Vote Up26-2Vote Down
Angela Hewitt
The one thing I do agree with is that the Isle of Wight Council needs to be completely restructured. But how would Island First do that? But most of all there needs to be more equality to give those on low and no incomes the personal confidence to break out of the deep rut they have found themselves in through no fault of their own. Community Power… Read more »
Vote Up17-6Vote Down
snowwolf1
Fully agree with Mr Bacons view and I would personally like to see a group of Islanders from all areas of Island be involved in any decisions in big spends or commitments made by Council members as they are obviously not listening to the views and opinions of the electorate. We need to have businesses – that have survived Covid – invest in the structure of Island… Read more »
Vote Up12-3Vote Down
VentnorLad
High Street shopping as a “leisure activity” is in terminal decline. Any denial of that fact is to ignore the stark reality. Rather than trying to reverse the change, it is time to adapt to the new way of things. Free parking in Newport would not convince me to drive there (even if I thought that increasing car journeys was a worthy aim, which it most certainly… Read more »
Vote Up7-1Vote Down