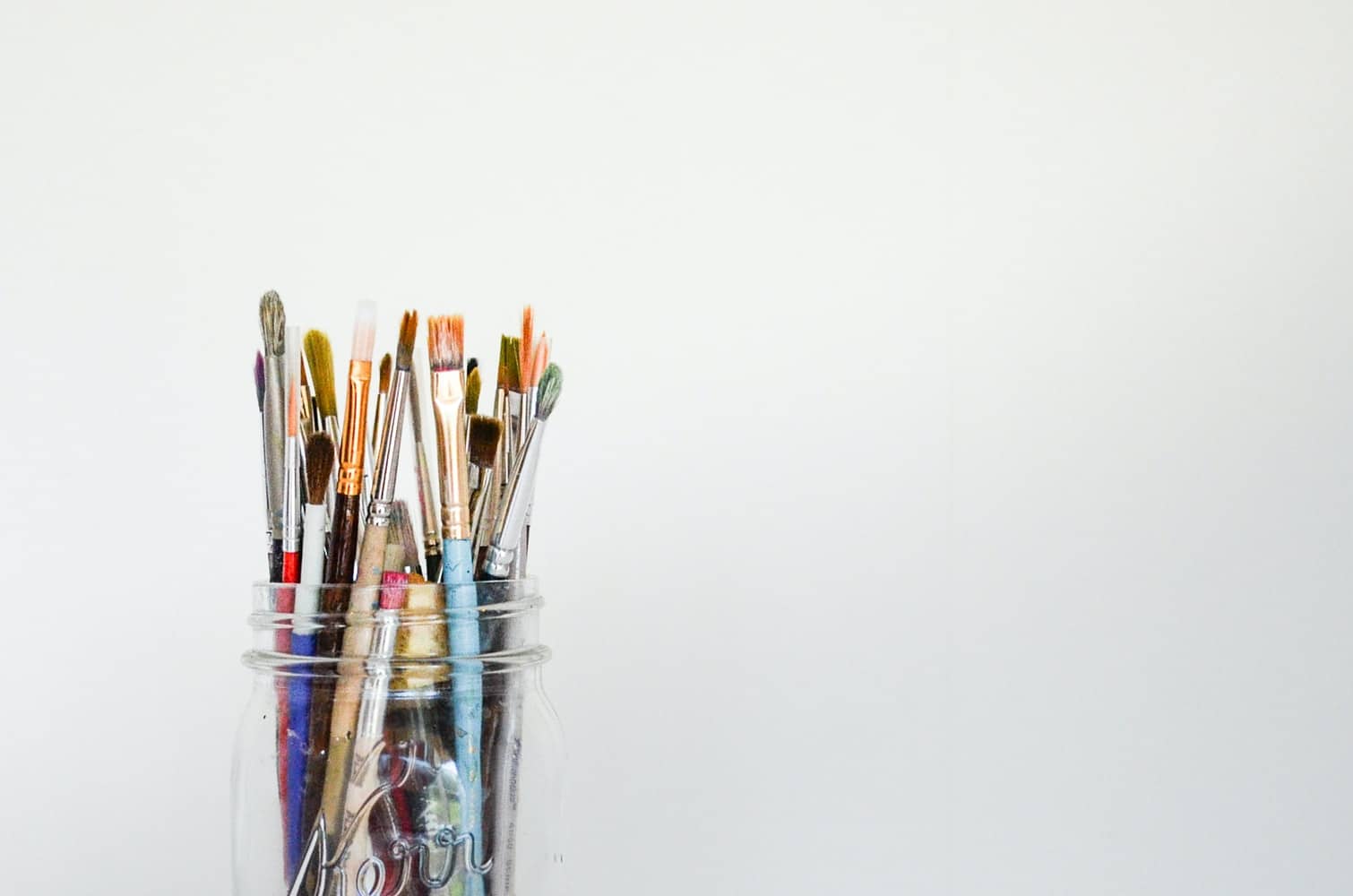 Isle of Wight artist, Guy Eades, will be Artist in Residence at Ventnor Botanic Garden during April, May and June.

Based in the Temperate House Studio he plans to be working in the garden each Tuesday, Wednesday and Thursday.

Speak to the artist and see his work
In the mornings he’ll be out and about on the garden itself.

Then between 2-4pm he plans to be in the Studio where he’ll have the work he’s been doing on public display and happy to talk to visitors about.

Image: Debby Hudson under CC BY 2.0

Filed under: Isle of Wight Art, The Arts, Top story, Ventnor, What's On

3 Comments on "Botanical residency for Isle of Wight artist"

henry -no probably paintings of flowers, plants and landscapes – I think the clue is in the name Botanics

Will he be painting gory images of the IW Hunt?