Valerie Nettles explained this week that she’s lodged another complaint against Hampshire Constabulary for their handling of the case of her missing son, Damien Nettles. 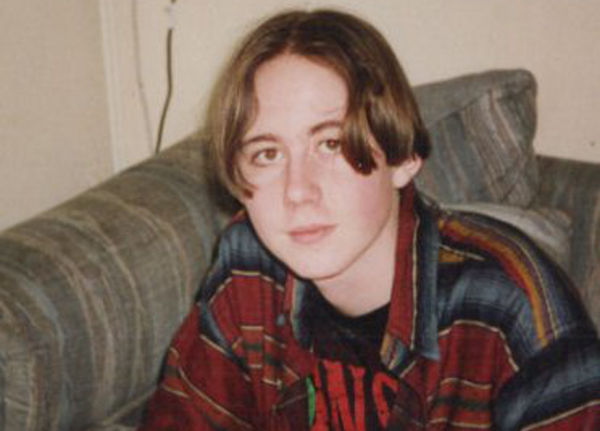 The mother of missing teenager, Damien Nettles, confirms this week that she’s submitted another complaint to Hampshire Constabulary.

Damien went missing 20 years ago on 2 November 1996 after a night out in Cowes. His family believe he was killed, but his body has never been found and no-one charged with his death.

Complaint against Hampshire police
Valerie Nettles explained this week that her complaint relates to Hampshire Constabulary’s handling of the case, loss of evidence and suspects in possession of witness statements.

The latter was revealed during the documentary mini-series, created by Bronagh Walsh and Alys Harte for the BBC, Unsolved: The Boy who disappeared.

In 2012, a total of eight people were arrested and questioned on suspicion of being involved in the possible murder of Damien Nettles, but all were released without charge due to “insufficient evidence”.

Petition for extra Police funding
There are currently two online petitions appealing for support with Damien’s case. The first is calling for extra funds to be released to the police for Operation Ridgewood (that’s Damien’s Case).

At 10,000 signatures, the government will be forced to respond to the petition.

It’s a fairly new petition, but at time of publishing had only attracted around 300 signatures.

The online petition explains that young males continue to go under the radar in missing person cases. She calls for a number of changes to be made to the Association of Chief Police Officers (ACPO) Manual of Guidance.

The Nettles family appeal for as many people as possible to sign and share these petitions with friends and family.

The whole investigation was botched from day 1 – why weren’t police held to account.

What sort of police force loses CCTV and other vital evidence.

Vote Up00Vote Down
clyons
Let’s hope the police & IPCC do right by the Nettles family now and attempt to repair damage already been done. It is also about time those involved came out and spoke the truth instead of all sticking together and continuing the lies making Damien into an urban legend. He was a human being and did not deserve to be murdered & his family are law abiding… Read more »
Vote Up00Vote Down
Keith Pott Turner

I think Valerie Nettles is right in complaining and why haven’t more people signed the petition before it is too late? We have not even got halfway, so come on people let us force the government to respond. It is only fair that extra funds are released to the Police and missing male cases are now treated equally.

Vote Up00Vote Down
Valerie Nettles
Thank you for your support. If everyone would sign on IW we could make our cause known and get MP’S aware. IW MP has been contacted with no response to help us do a paper petition. I wish I could understand this stonewalling. I have written to the local Police Commissioner and not heard a word. Yet other cases get huge government support while it’s taken us… Read more »
Vote Up00Vote Down
hughjanus

The rumours point to one group of people, the known facts (and those whose place is filled by an inexplicable void) point in another direction. Maybe one day someone will finally break ranks and the truth will come out.