The Chairman of the Isle of Wight council, George Cameron, has chosen his favourite entry in the e-Christmas Card competition 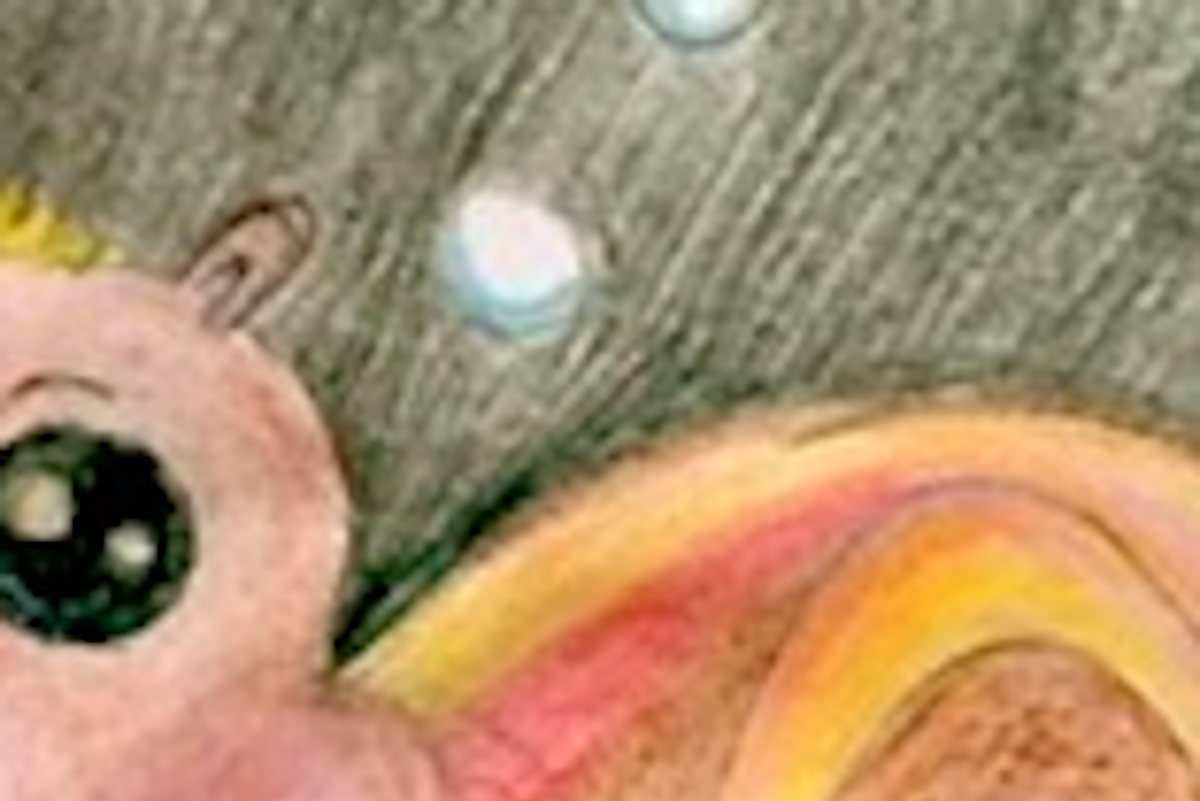 The winner of the Isle of Wight Council chairman’s e-Christmas card competition has been announced.

Eight-year-old Claudia Summers, a pupil at Lanesend Primary School, Cowes, will see her picture of a festive-looking red squirrel featured on the chairman’s official e-Christmas card this year.

Earlier this month, Councillor George Cameron called on the Island’s talented primary school children to come up with their best designs and Claudia’s work was chosen from scores of entries.

The card will now be sent to hundreds of individuals and organisations across the Island and beyond with Claudia’s name and school on.

Last week, Councillor Cameron visited the school to thank Claudia personally and present her with her prize, an art studio set, during a special assembly. He also took the time to meet some of her classmates as well as teaching staff at the school.

“I thought it would be a lovely idea to have a local child design my e-Christmas card for this year.

“We have a lot of talented children on the Island and choosing an overall winner from such a diverse selection of artwork was incredibly hard — I never expected to see quite so many excellent pieces of art.

“I was particularly impressed with Claudia’s eye-catching design which features one of our Island’s beloved red squirrels. Well done Claudia and well done to everyone who took part in the competition.”