Island Line trains back on, but hourly service (updated)

The service switched to an hourly service yesterday due to problems on the line, today it has been totally suspended 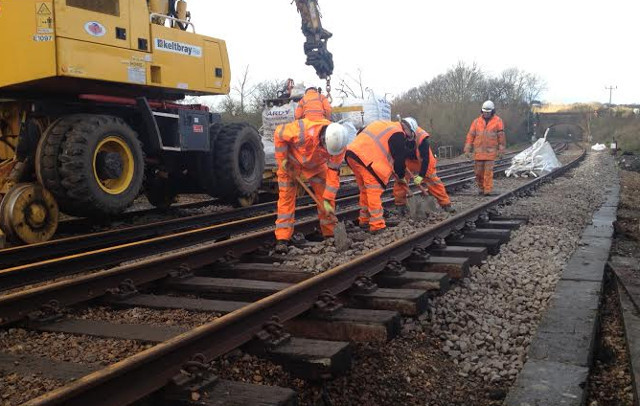 “Due to an electrical train fault between Ryde Pier Head and Shanklin, train services running to and from these stations will be suspended.  Disruption is expected until further notice.

“Our engineers are working to get the service up and running as soon as possible.”

Update: 17.50
The service has returned, but only hourly.

Due to a train fault between Ryde Pier Head and Shanklin, there will be an hourly service on the Island Line.

Trains will depart Ryde Pier Head at xx49 and Shanklin at xx18.

Disruption is expected until the end of Thursday (7th). For further information or onward travel advice please speak to a member of staff or use a station help point.

SWR apologise for any disruption that this may cause to your journey.

1 Comment on "Island Line trains back on, but hourly service (updated)"

newest oldest most voted
veeseedee
SWR apologise for any disruption. This is totally inadequate and dismal customer ‘service’. The D bid destination tourism people need to get on to this and spend some of the money they extract on getting this interchange sorted. The cat the other evening was suspended for this reason. SWR say ‘speak to a member of staff or a help point’. There are no such people. The Wightlink… Read more »
Vote Up22-2Vote Down