A whopping 1,400 nominations were cast, with 370 separate businesses nominated for the first Best in Business Awards. OnTheWight has details of the winners. 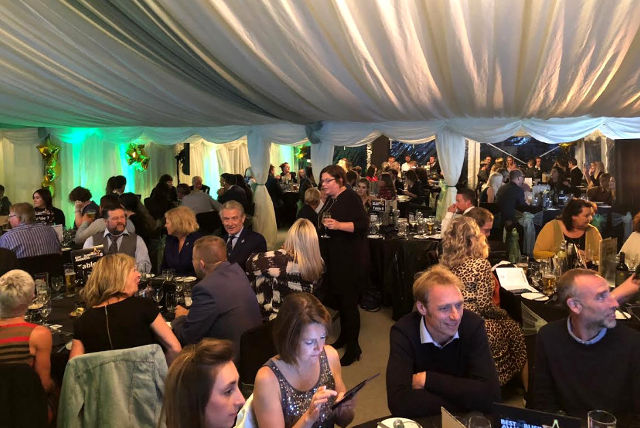 Congratulations to all the Isle of Wight businesses who were nominated, shortlisted and honoured with top awards in the first Isle of Wight Radio Best in Business Awards.

Held in partnership with HTP Apprenticeship College, there were more than 1,400 nominations cast, with 370 separate businesses nominated for awards.

“The whole concept of the evening was such a treat and such a delight. It is important to celebrate our businesses on the Island.” 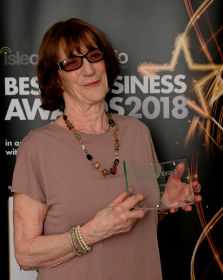 who has been with the business for 20 years.

There were also two categories voted for by the public.