Isle of Wight chosen for Government pilot to test drone deliveries of medical samples across the Solent, says MP

It’s thought the use of drones between the Isle of Wight and the mainland will help speed up diagnoses by cutting out time spent journeying on ferries and roads, say the MP’s office 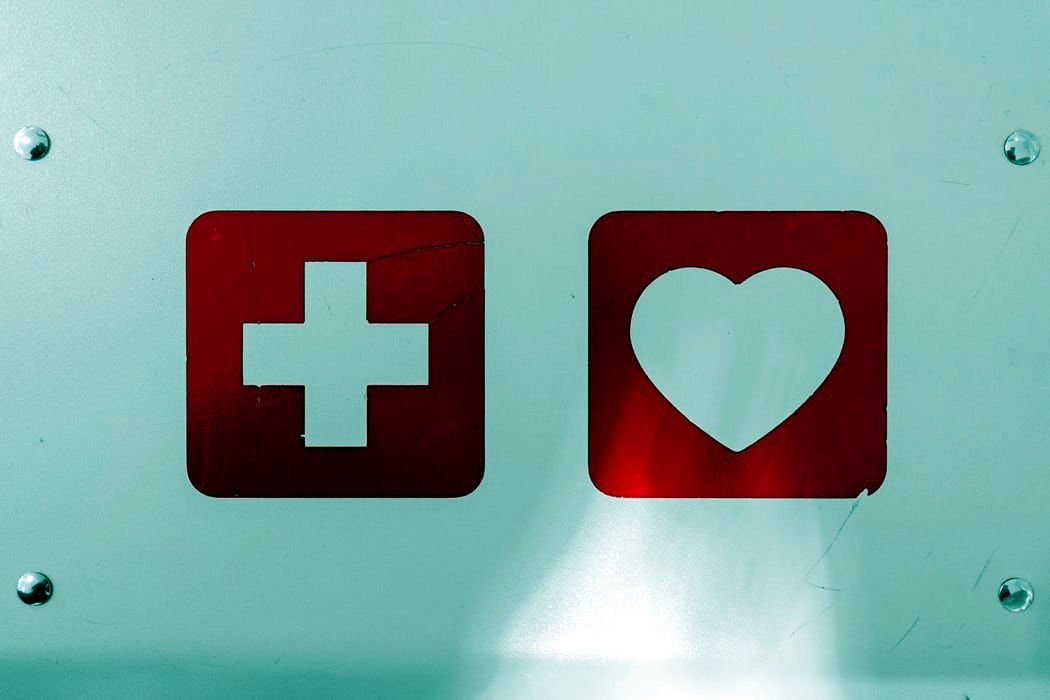 OnTheWight Comment: It’s great to see the Isle of Wight at the forefront of the use of technology.

Some may recall, that this isn’t the first time the Isle of Wight has been part of ground-breaking use of Drones.

Back in 2014 a team from Southampton University attempted a world-first.

Their aim was to fly an Unmanned Air Vehicle (UAV)/drone the 4.4 miles from Ryde to Southsea. It was to take off, navigate its way across and land – all automatically.

Winds gusting 23 knots meant that the attempt wasn’t successful, but it’s pioneering work like that, plus significant advances in drone and automation that has led to it now being a viable service worthy of a trial. Ed

The Isle of Wight is to feature in a new government trial looking at the use of drones as a way of transporting medical supplies.

The testing forms part of the government’s plans to trial new transport innovation in three new ‘future transport zones’ – one of which is Portsmouth and Southampton.

It is thought that the use of drones between the Isle of Wight and the mainland will help speed up diagnoses by cutting out time spent journeying on ferries and roads. Once trials are complete, the drones could eventually be used to transport chemotherapy kits.

“This is great news for the Island. It’s a chance to transform the way we transport medical supplies to and from the Island.

“As an Island, we rely, in part, on mainland hospitals for specialist treatment. We need to think about the way we use technology in the future to reduce patient travel and ensure more treatment is available closer to home.

“We have already secured £48 million from the government for improvements in Island healthcare, some of which will be invested into technology that will improve patient care, reduce waiting times and make better use of NHS staff time. This is all a step in the right direction to the Island receiving a better deal from the government.

“I look forward to hearing about how the testing goes.”

Biggest shake-up of laws in a generation
Government release on the news can be found on their Website.

4 Comments on "Isle of Wight chosen for Government pilot to test drone deliveries of medical samples across the Solent, says MP"

Good idea…. Do they have enough battery power to get there and back ?
No point in flying the stuff there then having to get a ferry to recover the drone… LOL

How many packets of paracetamol can they transport?

Will be useful when they pull the plug on the red jet, and Wightlink cat, from running.