Cllr Ian Ward welcomed the news saying, “Objectors have grandiose ideas with no funding, so the building will rot for another decade” 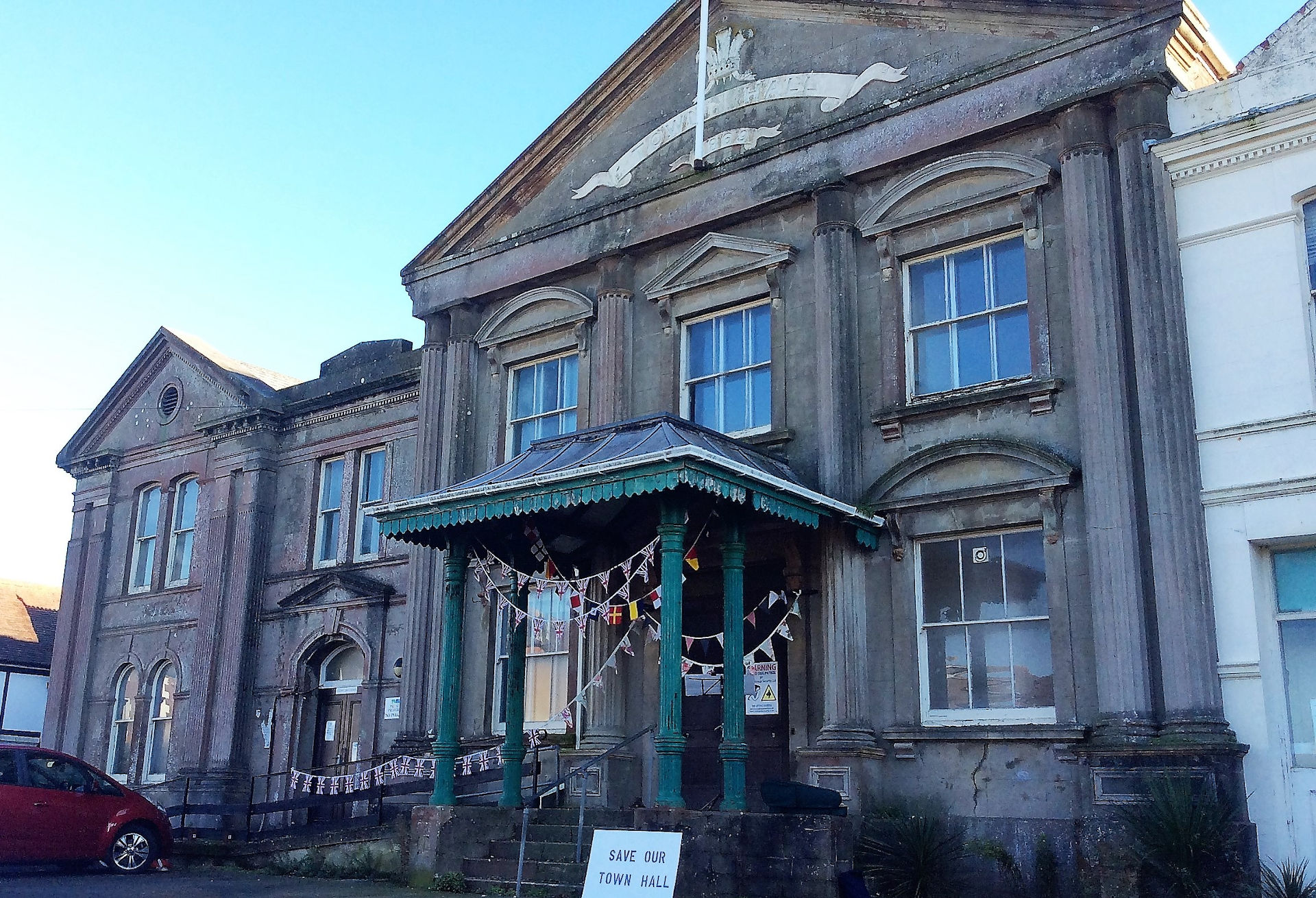 Plans to turn the Grade II listed Sandown Town Hall into housing have been passed by the Isle of Wight Council.

As reported by News OnTheWight last summer, concerns, however, were raised about ensuring the history of the building on Grafton Street, which was built in 1869 and could feature paintings done by artist Henry Tooth, was retained.

It will also be mixed-use with the main hall being updated, made safe and eventually rented out for community use.

Refurbishment costs around £1.8 million
The hall itself is said to be ‘crumbling’ and costs be refurbish the site are estimated at around £1.8 million. The semi-detached houses would be built first to enable the funding of further restoration of the hall.

Plans were submitted by the council’s regeneration team after plans to sell the site fell through as no offers came forward.

Ward: Objectors have grandiose ideas with no funding
Cllr Ian Ward said times had changed and the hall was not used now compared to how it was back in its heyday when it was bursting with life, which was ‘firmly in its past’ and welcomed the application.

“The building is a blight on our community. It is dangerous, it has crumbling walls, a poor roof and it attracts vandalism and anti-social behaviour.

“Objectors have grandiose ideas with no funding, so the building will rot for another decade.”

References to work by the famous artist are made in documentation about the hall, but there is no visual evidence within the building.

Officers say they may have been covered up during previous alterations and there will be stages before and during the development for further investigation in the former reading room and hall particularly, to see whether there are such works surviving in the building and what will be done, if there is, to record and preserve them.

The majority of the council’s planning committee voted in favour of the application, with ten votes for, but Cllr Jones-Evans voted against the regeneration.

newest oldest most voted
tracy
The case of the missing Tooth is very intriguing. I agree with Julie that this merits further investigation as it would be a considerable cultural find for Sandown. Let’s not forget the IWC have owned this building since the 1980’s and it is now in bad disrepair because it has not been looked after. It is a real shame that we do not value our heritage and… Read more »
Vote Up130Vote Down