OnTheWight has learnt that an Isle of Wight council cabinet member has resigned. He told us it’s down to work pressures. The council has yet to officially announce it 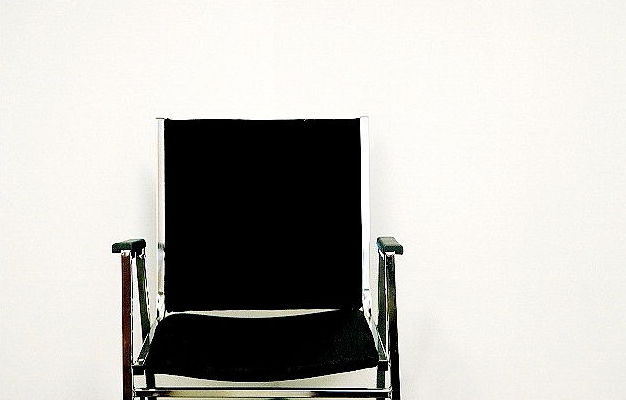 OnTheWight has learnt that Isle of Wight councillor for Lake North, Tig Outlaw, has resigned from the council’s Cabinet.

Cllr Outlaw was the Cabinet Member for Community Safety and Public Protection and oversaw items such as the Fire Service review and Combined Fire Service with Hampshire.

He was also due to make the delegated decision on the topical issue of proposed new Public Spaces Protection Orders (PSPOs) – which could see dogs banned from cemeteries, and forced onto leads in many public parks.

“I manage two factories. One on the Island and recently took over managing another in Hereford. As a consequence I am unable to devote the time to the cabinet role that it deserves.

“I therefore advised the leader some weeks ago that I was leaving. We agreed that I would officially step down from 31st October.”

Official statement from IWC
Five hours after publishing this article, the Isle of Wight council release an official statement, confirming that Leader, Dave Stewart, will be taking on the portfolio in the short-term.

Councillor Tig Outlaw has taken the decision to step down as Cabinet member for community safety and public protection due to an increase in his business commitments.

Councillor Outlaw will also stand down from his role on the policy advisory group which is overseeing and scrutinising the formation of a combined fire authority between the Isle of Wight and Hampshire county councils.

However, he will continue to serve the residents of Lake North as an Isle of Wight councillor.

“We are sorry that Tig has had to stand down and will miss his contribution to cabinet.

“He was always on top of his brief and added real value to our decisions.”

“He was also due to make the delegated decision on the topical issue of proposed new Public Spaces Protection Orders (PSPOs) – which could see dogs banned from cemeteries, and forced onto leads in many public parks”

Oh and he won’t be around when we get hit with the costs of joining the Hampshire Fire and Rescue Authority with it’s overpaid hierarchy.

Any cross correlation with the JR Zone issue ?

No, we don’t believe he has any association with that company