The Isle of Wight is up against some stiff competition, so your vote matters. Details within 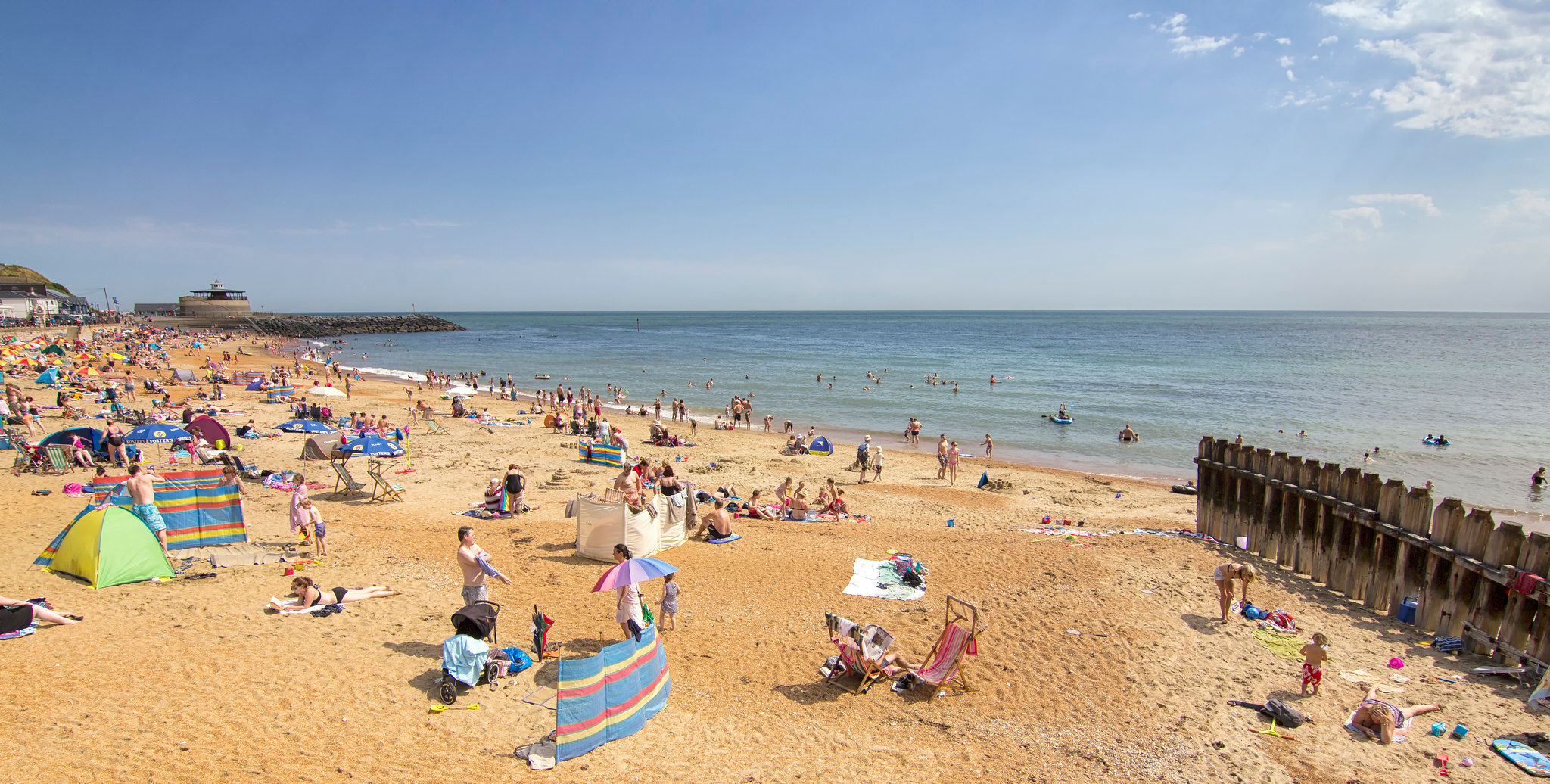 The BBC Countryfile Magazine Awards shortlist was announced yesterday (Thursday) and the Isle of Wight has been nominated for one of the top accolades.

It is now down to a public vote and Visit Isle of Wight is asking us to vote for the Island to take the top prize.

Previous wins
In the 2018 Countryfile Magazine Awards, the Island won over the public in two categories of Best British Beach and Best Village, with Sandown Bay and Bembridge taking the majority of votes in the high profile competition.

Will Myles, MD at Visit Isle of Wight says it is fantastic to be nominated,

“We who are lucky enough to live here know that the Isle of Wight is a incredible place. There is something for the visitor all year round, from fantastic beaches, amazing events, brilliant attractions, beautiful towns and villages.”

Recognising what the Island has to offer
Will adds that winning an award like this will make a difference,

“Being recognised for the holiday destination of the year by BBC Countryfile Magazine just shows what we’ve got here and shows why we are up there again with all of the destinations in the UK!”

Up against some tough competition
Will says that the competition will be fierce and had this rallying cry,

“We’re up against some tough competition, from Anglesey, Essex, the Severn Valley and Orkney, so we can’t sit back and hope we win, but that’s not what we do here on the Isle of Wight.

“I see a lot of the country in my job but judging these awards really opened my eyes to further beauty spots and admirable green schemes. So much more to discover!”

Will Myles says their work on the Island is an important part of that success:

“It was great news that the white tailed sea eagles are being reintroduced on to the Island and has raised so much profile of the Island.

“Hopefully, they’ll be loving the air and our sea eagles will continue to go from strength to strength!”

“This is probably the strongest line up yet in the eight years we have been running these awards. Our expert judging panel spent many hours honing the contenders and we ended up with shortlists that truly celebrate the best of the British countryside.

“Now it’s the turn of magazine readers and countryfile.com visitors to vote on the best of the best!”

Check out the other categories too.

News shared by Simon on behalf of Visit Isle of Wight. Ed