Isle of Wight’s official confirmed Coronavirus count drops to one

It was surprising to see the Coronavirus figures released today for the Isle of Wight had reduced back down to one, so OnTheWight got digging 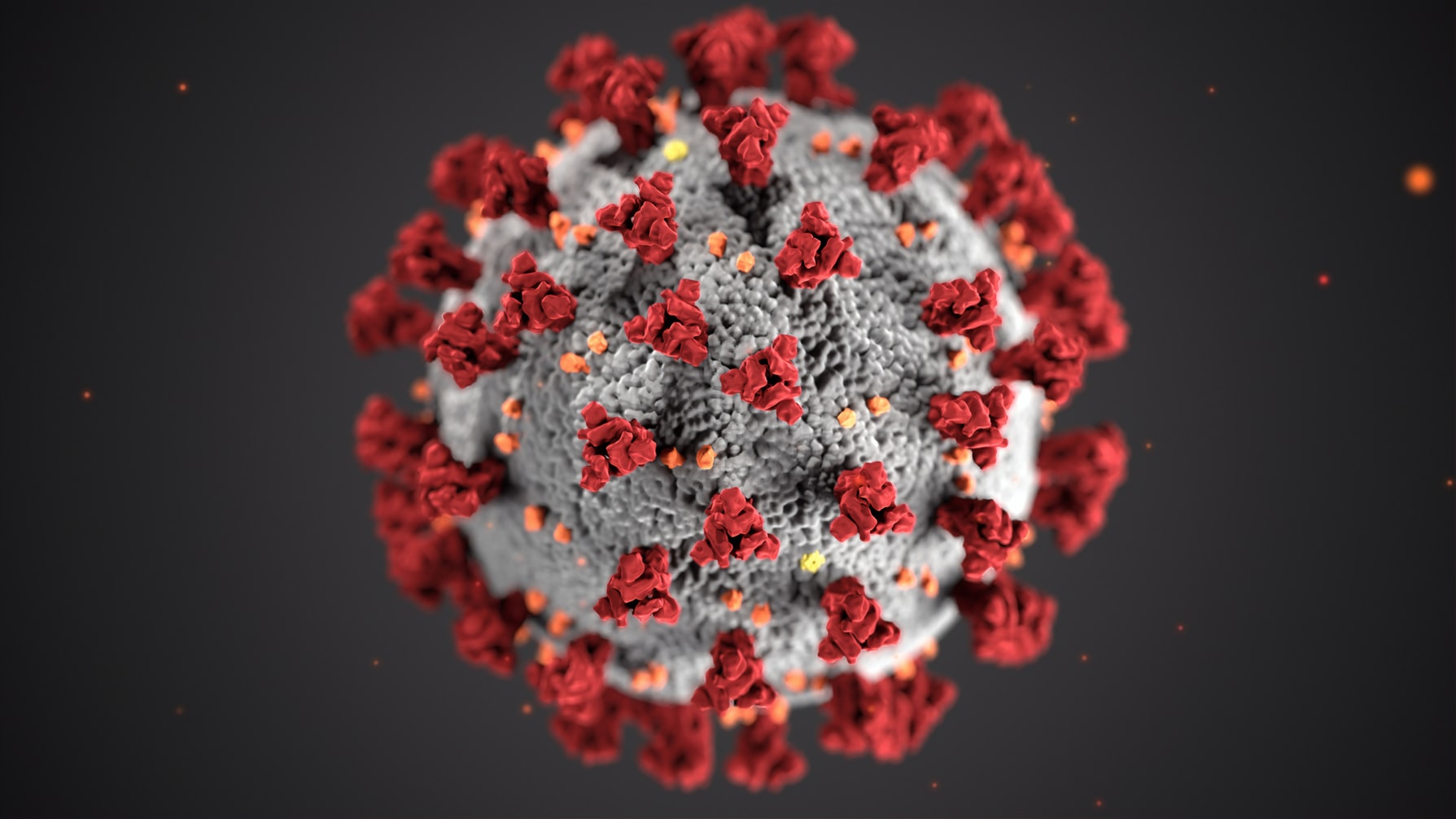 The number of people on the official government list of those with confirmed Covid-19 on the Isle of Wight has reduced from two to one.

The first case was reported on Saturday, 7th March

It was a full week before the next one was added, the Saturday (14th March) just past.

It was surprising to see the figures released today had reduced back down to one.

A breakdown of national figures can be found on the Covid-19 Dashboard.

A spokesperson told OnTheWight that it was an accounting adjustment – that they had probably reallocated the case.

“It will be an adjustment that had to be made.”

They gave the example where, in Southampton, one of the two originally counted people was from another part of the country and that the number was adjusted after the count of the person was re-allocated to their own home town.

Figures not altered for recoveries or deaths
We asked if the person might have recovered, or more darkly, died. OnTheWight was told that recoveries or deaths don’t come off the list, so this wouldn’t impact that numbers, as neither of those situations would have changed the total.

The official number is more a count of Isle of Wight people who have been confirmed as having Covid-19.

Social distancing
It is recommended that you maintain at least a two metre gap (about 6.5ft) from people who are not from your household.

Seeking advice
Use the NHS 111 online coronavirus service that can tell if you need medical help and advise you what to do.

So we can now add to the things we know about the cases that at least one of them was almost certainly taken ill whilst visiting the island and was not in fact a resident after all.

Put another way – what little information being given does not exactly seem to be totally reliable.

Has the patient moved off the island then? Possibly for intensive care treatment on the mainland? If so, will this be the case for all critically ill Coronavirus patients?

OR possibly they got better, as 99% of sufferers do… Not everything is a disaster.

Here’s some scientific data for those interested in accurate informaiton from Reuters news wire. See link for full facts on the statement, below.

South Korea was doing a fantastic job controlling #COVIDー19 for the first 30 patients.

Then Patient 31 came along, didn’t adhere to social distancing and caused 2 clusters that were responsible for 80% of South Korea’s infections.

It would at least be useful to know whether the person was on the Island at any point whilst they were infectious. This would help everyone assess risk of the extent the virus may be present in the local community…. a lot of people out today in cafes etc, so presumably think risk is minimal…

The IWC, PHE or NHS will not reveal that information

Vote Up3-1Vote Down
Angela Hewitt
All governments have failed their people – even the rich. They ignored the success of China’s stringent actions and decided that protection of the economy should come first. Now they are getting their comeuppance. This country should have gone into lock-down beginning of February and stopped the viruses dead in it;”s tracks. Sars was eradicated in 8 months because of stringent lock-down measures. The scientist should have… Read more »
Vote Up18-21Vote Down
JossS

Let’s not forget China caused this!

Vote Up10-22Vote Down
boptah
Covid 19 is caused by 5G. The Isle of wight does not have 5G and the cases so far have come from the mainland that has 5G. Wuhan in China was the Chinese centre for the 5G rollout and so was the Milano district in Italy. 5G needs to be stopped. there are many links on the internet and youtube from Doctors and microbiologists that confirm this.
Vote Up4-13Vote Down
Fenders
We can’t adopt a ‘herd immunity’ strategy on the IW, way too many of our predominantly elderly population would die. Our only chance is to IMMEDIATELY shut down access to the island to protect the community at large, with only essential food supplies allowed via drop off trailers. Those needing medical treatment on the mainland will need to move temporarily to the mainland and stay there until… Read more »
Vote Up15-49Vote Down
gj28

It is clear that if Fenders suggestion re medical treatment on the mainland with no return was adopted, patients would not go . What are they to do? Stay in a B&B for an indefinite period In Southampton? I wonder if Fenders has ever heard of IQ tests?

Where do you suggest they stay? If only this was an answer for them I am sure they might welcome it.

MMMM thought this out did you? Errrr perhaps not. What next,,, build walls around every village? Shoot tourists… just in case?.. You DO know that winter flu will have already killed more Islanders this year than Corona ever will dont you? Everyone should just chill a bit.