‘Talk About Nothin’ is a happy-go-lucky pop love song, written on a British summer day with the help of Jazzy’s partner, experimental Japanese songwriter and producer, Koji Yamamoto. 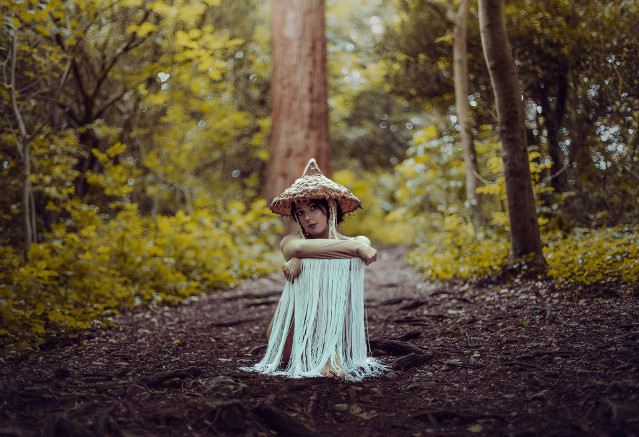 The pop singer, songwriter, musician, producer and sound engineer, Jazzy Heath, who grew up on the Isle of Wight but is now living in Japan, has released her latest single today (20th April).

A former student in Commercial Music at Platform One College of Music, Jazzy has performed at music festivals in UK, the Czech Republic, Greece, Germany and Spain. You may well have seen her perform on the Island at the IW Festival, Bestival or Cowes Week.

Jazzy’s raw and authentic songs are inspired by the likes of Owl City, Fickle Friends and Betty Who, underlying indie pop tunes with an 80s and experimental flare. Her lyrics cover quirky, yet personal topics that are heightened by her catchy, addictive anthems.

Home studio a converted ambulance
The vocals were recorded at Tower Studios with the help of producer, Dave Draper and was then tweaked and finalised with the help of her Father, singer and songwriter, Eon Graves.

The song was then converted into an electronic pop bop in Jazzy’s home studio, a converted purple ambulance in the countryside in south west England.

The single comes from Jazzy’s debut album, ‘In A World Of My Own’, which is to be released later on in the year.

Find out more
To buy your copy of the single, find out more about Jazzy, and stay up to date with her social media, follow these links: