One in four of the Isle of Wight Clinical Commissioning Group’s cancer patients waited two months or more to start treatment following a referral from their GP. 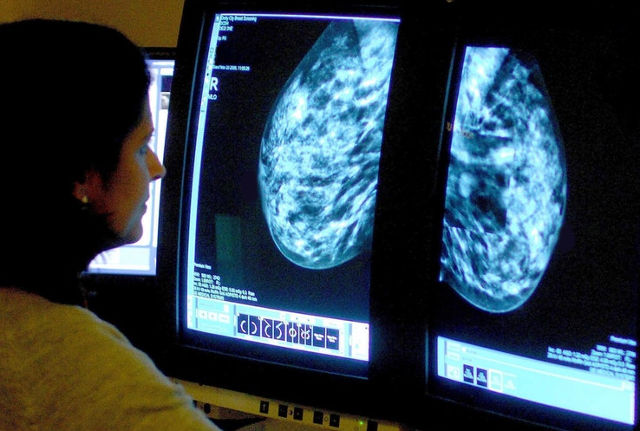 One in four of the Isle of Wight Clinical Commissioning Group’s cancer patients waited two months or more to start treatment following a referral from their GP.

Between October 2017 and September 2018, 557 cancer patients were urgently referred to hospital by their GP, but 139 did not start their treatment within 62 days, according to the latest NHS figures.

Targets allow for chosen delay
The Government has a target of 85% of referrals to start treatment within two months.

This is to allow for the minority of patients who choose to delay their course of treatment. This may include chemotherapy, surgery or radiation therapy.

That is lower than in 2016-17, when 82% of patients started treatment two months after referral.

Best and worst in England
The latest time period, June to September, was the worst on record in England for cancer waiting times.

Around three quarters of CCGs missed the GP referral target.

The best record is in Surrey Heath CCG where 92% of cancer patients started treatment within two months. But in Thurrock CCG, Essex, it was just 63%.

“These figures are further evidence of a worrying trend which demonstrates that the pressure on cancer services is truly beginning to bite.

“We must not forget that at the heart of these figures are thousands of cancer patients anxiously waiting for referral for diagnosis or to start treatment.”

Government ‘must address challenges’
She said it is “imperative” the Government addresses the challenges facing the workforce in the NHS Long Term Plan.

“We cannot expect world-class cancer care for patients in the future without enough staff with the right skills to deliver it.”

Targets missed across the country
Across England the percentage of patients starting treatment within two months has dropped from 87% in 2012-2013, to 80% in the first half of 2018-19.

The operational target hasn’t been hit since 2013.

“More evidence of the ongoing downward trend away from the NHS’s 62 day referral to treatment target is stark but unsurprising in view of the increasing referral rates for suspected cancer.

“The cancer care system is having to treat more and more patients with rationed workforce, equipment and support, when it urgently needs more capacity.”

“Thanks to greater awareness, more people are coming forward for prostate cancer checks, the NHS is treating more patients than ever before, and NHS England recently announced an injection of £10m to treat the extra people coming forward.”