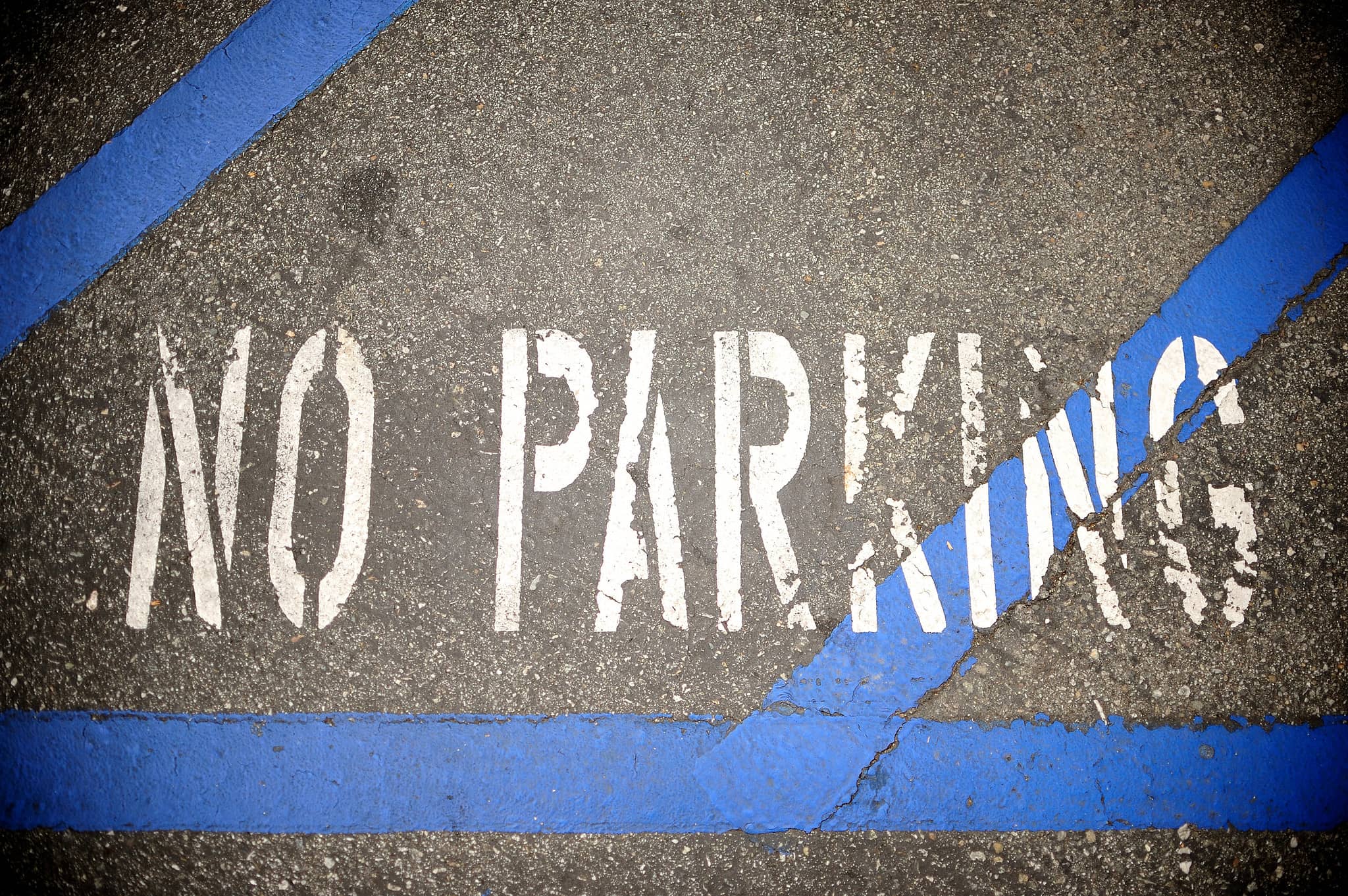 The Isle of Wight Council has reassured people in East Cowes that parking spaces on York Avenue will not be lost after an ‘error’ in paperwork led to confusion.

Twenty traffic regulation changes were put forward for East Cowes, to resolve safety issues, with one mistakenly taking away the spaces used by local businesses and customers on the town’s main road, York Avenue.

Misleading information was due to technical error
A spokesperson for the council said:

“Unfortunately, some earlier information supplied as part of the consultation process contained misleading information due to a technical error.

“The correct information will be circulated and we apologise for any confusion caused.”

Hendry: Need to look at whole of East Cowes
At a meeting of East Cowes Town Council last week, Cllr Stephen Hendry, Isle of Wight Council ward representative for Whippingham and Osborne, pointed out five keys on the proposals did not correspond with what was shown and one scheme had already been completed.

“We need to look at the whole of East Cowes to work out what we need to do — we cannot look at little snapshots, because some are good but there are problems elsewhere.”

Draft proposals are being designed for informal consultation with the local town and parish councils, and while the council says it is not a legal requirement, the authority is following best practice.

A formal consultation will be undertaken
A spokesperson for the council said:

“Once this has been completed, the traffic orders will be advertised and a formal consultation will be undertaken with residents welcome to comment and put forward their views for careful consideration.”

A district-by-district review was agreed by Cabinet last year with district one, which covers Cowes, East Cowes, Northwood and Gurnard, coming first.

Image: saechang under CC BY 2.0

Perhaps the IW Council has finally woken up to the fact that to lose the free parking on York Avenue, on top of the loss of trade due to the floating bridge fiasco, could spell the end of business in East Cowes town centre.

‘Technical error’ lol, what they mean is ‘It was phase two and you weren’t meant to know about it until we had created the traffic problem to justify phase two.’