Analysis compares the number of confirmed cases from local authorities and health boards over two-weeks to estimate the trend of the R number. Details for the Isle of Wight within 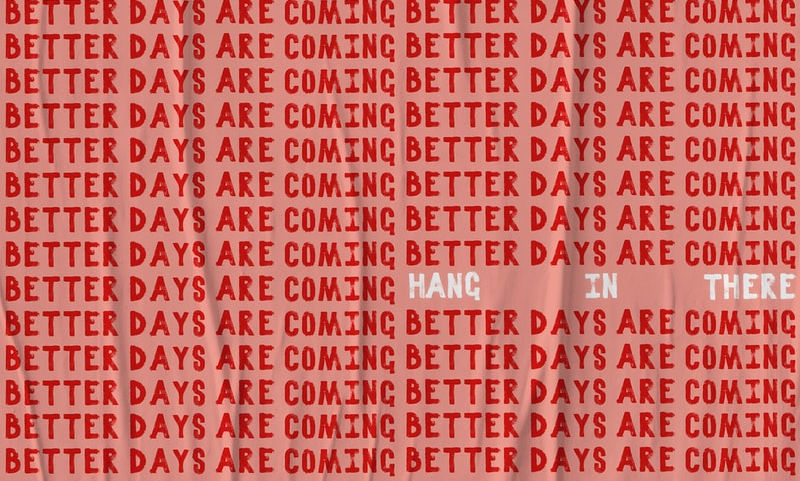 With fears of a second wave of Coronavirus in the country, and the government trying to reduce the reproduction (R) number, research suggests the Island’s R is below one.

If the R number, the number of how many new people are infected by each case, is kept below one, it is believed the coronavirus pandemic will, in time, disappear.

However, if the R number rises the epidemic will grow — something the government is trying to avoid.

R number needs to consistently drop
The government’s roadmap to ease lockdown restrictions relies on the R number consistently falling and the number of cases and deaths dropping.

With more and more people heading out of the house on the Island, travelling to beaches and spending time outdoors — and from next week meeting in groups of six from different households — there is cause for concern that the R rate could rise and bring with it a second peak.

Now, new analysis compares the number of confirmed cases from local authorities and health boards over a two-week time frame to estimate the trend of the R number.

R number 0.42 this week
In the last two weeks before the data (from 12th to 26th May), confirmed coronavirus cases on the Isle of Wight increased by 40.

Latest data provided by researchers for Tuesday, 26th May showed the R rate to be 0.42, having fallen from 1.77 on 18th May, when seven new cases of Covid-19 were confirmed — the highest the R number had been since the beginning of April.

“This approximated value is not the instantaneous reproduction number.

“However, it does bear the same unit and trending as [the instantaneous reproduction number] and thus may offer a glimpse into how it might have changed during the last 14-day period.

“When cases are small, R will fluctuate more; however, this should not be treated as noise as the infection grows exponentially if undisrupted.”

Low number of confirmed cases
Compared to the rest of the country, the Isle of Wight has a relatively low number of cases, so this number may fluctuate.

In Portsmouth and Southampton, the analysis puts the R number at 1.21 and 0.75 respectively.

The most recent value of the R number in the UK is thought to be between 0.7 and 1.0.

As more restrictions are lifted, with schools set to open next week, it is vital the R number stays below 1.0 to stop the spread of new cases.

An Isle of Wight R factor of 0.42 is truly amazing.

Which researchers calculated that value and what data did they use to determine it?

Where may we find this information please?

Vote Up24-3Vote Down
bigj
My age puts me in the high risk category, and I certainly am not going to relax my guard on these figures. When this all started, we were the Local Authority with the lowest number of case per capita, and being an Island, we could have remained that way, had rules been followed. Yes the R number is very important, if it can be accurately determined, which… Read more »
Vote Up24-6Vote Down
mariner58

I absolutely agree, such a low R value seems promising but it depends on who the nameless ‘researchers’ are and where their data originated.

These local statistics are invaluable in allowing us Islanders to follow the R number trends so as to make better decisions about when we feel safe to ease lockdown and when we need to tighten it. Are they being posted regularly on Deckzero, and how do we access this platform? When I tried, I got a lawnmower site!

Vote Up9-3Vote Down
micksey009
One doesn’t need a degree in Mathematics to know that there’s a high probability of R rising above 1 when the flood gates open shortly with hoards of visitors allowed on our beaches. Younger folk are less at risk than older folk so they’re generally more gung ho and irresponsible than older folk at keeping the 2 metre social distancing rule. Where are the police hiding on… Read more »
Vote Up9-4Vote Down
ukdave

LMAO, you guys need to learn how to Google. :)

Won’t let me post a direct link so here goes:

You can then search by local authority.

Oh, ok. WWW . DIRECTLINK . COM will take you there (obviously remove the spaces).

Urgh, I’m going back to bed.