Not surprisingly after coming out of lockdown, close to two thirds of small businesses expect their performance to improve this quarter, and fewer than one in three expect theirs will worsen 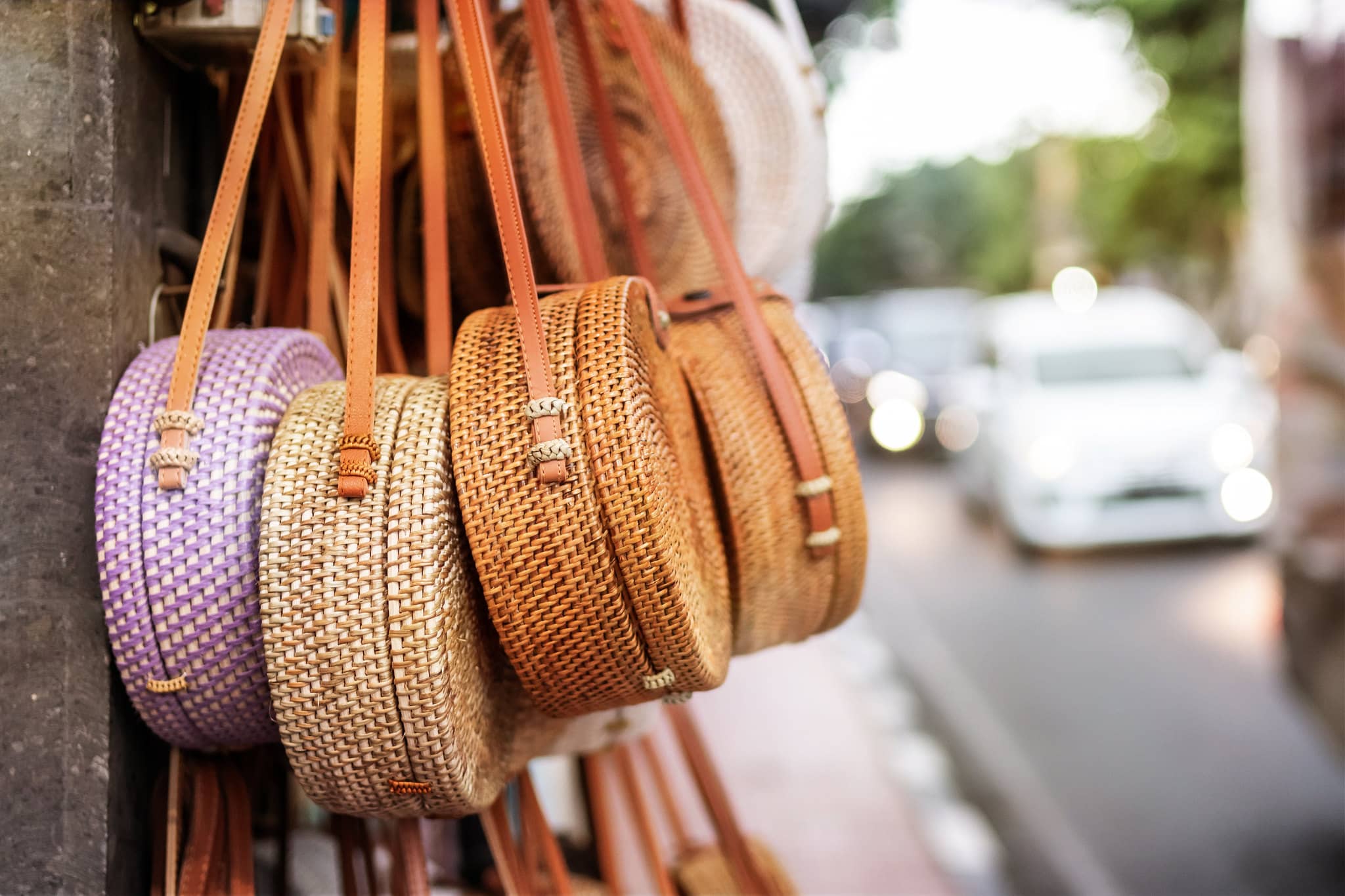 With trading restrictions eased across England and Wales last week, the Federation of Small Businesses reports that its UK Small Business Index (SBI) confidence measure has risen to +27.3 in Q1 of this year, up from -49.3 last quarter.

Revenues expected to rise
Not surprisingly given the country has just come out of a lockdown, more than half (51%) of those surveyed for the SBI expect their revenues to increase over the coming three months, the highest proportion since the summer of 2015.

Fewer than one in four (24 per cent) expect sales to fall – the same figure stood at 84% at this time last year.

The majority (53 per cent) aspire to grow their firms over the next 12 months, the highest share since Q3 2019, marking a 22 percentage point jump compared to the same period last year.

One in seven making redundancies
With the job retention scheme starting to wind down over the coming months, one in seven (14 per cent) small firms with staff say they are likely to make some or all of their team redundant this quarter.

“It’s fantastic that our shops, hairdressers and gyms are getting back to doing what they do best all over England, with some restrictions easing in other parts of the UK as well.

“The certainty provided by the Government’s road-map is filling many small business owners with renewed confidence. We live in hope that the virus stays in retreat so the remaining indicative dates for unlocking can be met, enabling our vital night time economies, offices and travel and tourism businesses to get back to it as well.”

A job market shock needs to be protected
Nicola went on to add,

“It’s worrying to see such a sizeable proportion of employers fearing redundancies over the coming months. Initiatives like Kickstart, as well as incentives to take on apprentices and trainees, need to be delivered efficiently over the coming months to protect against a job market shock and support the young people that have disproportionately borne the brunt of rising unemployment.

“Policymakers also need to look at measures to encourage hiring activity. Bringing down the non-wage costs of employment, starting with employer national insurance contributions, which essentially serve as a jobs tax, would certainly help.”

Loan repayments now starting to bite
She finished by saying,

“With emergency loan repayments now starting to bite, the Government should carefully consider routes to realising economic value from the facilities it has underwritten: an approach to repayment based on the student loan model and greater adoption of employee ownership trusts could both mark constructive ways forward.

“Lockdowns have caused our £23bn late payment crisis to deepen. As confidence returns, now is the time to bring forward reforms that will help audit committees gain full visibility of payment practices.

“As the economy shifts, support measures need to evolve – particularly where support for start-ups is concerned. The Help to Grow initiative should be urgently reformed in order to both widen its support remit and make it open to all small business owners as they start out, not just those that already have staff.”

News shared by Nicola on behalf of FSB. Ed

Image: artembali under CC BY 2.0

Rather unfortunate that the FSB share the same initials as the Russian Secret Service. You have to question whether these guys are so incompetent that they want to get caught as a warning or are they that stupid? (Not the Federation of Small Businesses – the Ruskies). Not really “secret” then is it?